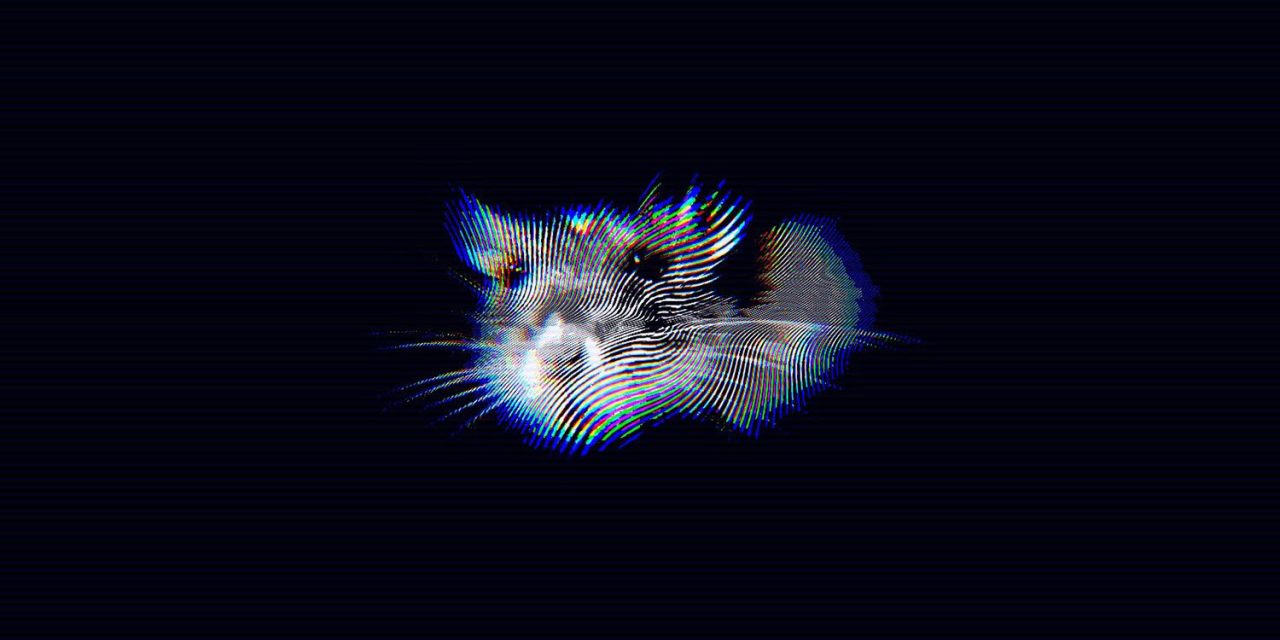 Cybersecurity company Kaspersky describes the GravityRAT malware as ‘infamous’ because it has been used in attacks against even military targets, and enables a huge amount of control.

Bleeping Computer reports on the capabilities of the spyware.

– get information about the system
– search for files on the computer and removable disks with the extensions .doc, .docx, .ppt, .pptx, .xls, .xlsx, .pdf, .odt, .odp, and .ods, and upload them to the server
– get a list of running processes
– intercept keystrokes
– take screenshots
– execute arbitrary shell commands
– record audio (not implemented in this version)
– scan ports

Kaspersky has long suspected that the tool has been used against other platforms too, and has now found proof of this.

The identified module is further proof of this change, and there are a number of reasons why it doesn’t look like a typical piece of Android spyware. For one, a specific application has to be selected to carry out malicious purposes, and the malicious code – as is often the case – is not based on the code of previously known spyware applications. This motivated Kaspersky researchers to compare the module with already known APT families.

Analysis of the command and control (C&C) addresses module used revealed several additional malicious modules, also related to the actor behind GravityRAT. Overall, more than 10 versions of GravityRAT were found, being distributed under the guise of legitimate applications, such as secure file sharing applications that would help protect users’ devices from encrypting Trojans, or media players. Used together, these modules enabled the group to tap into Windows OS, MacOS, and Android.

Macs are relatively well protected against trojans because Apple vets apps allowed into the Mac App Store, and by default won’t allow software from other sources to be installed. If a user overrides the default protection, macOS still checks to see whether the app is signed by a legitimate developer.

However, BleepingComputer reports that the group behind GravityRAT uses stolen developer signatures to make the apps appear legitimate.

It isn’t possible to list the infected apps, as GravityRAT mimics a variety of legitimate apps. The best protection is to ensure you only install apps from the Mac App Store or directly from developers you trust. Similarly, don’t plug in cables or devices to your Mac unless you know their provenance.