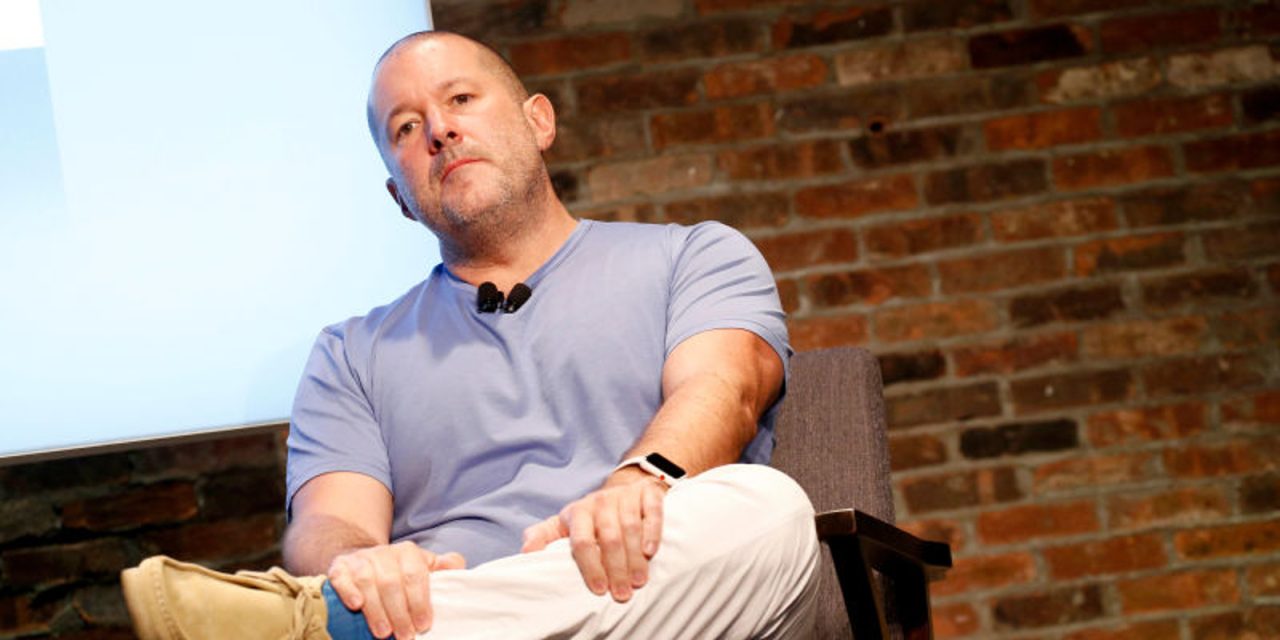 Jony Ive retired from Apple about a year ago, following an almost 25 year tenure as head of Apple product design. At the time, it was announced that Ive would form a new independent design firm called ‘LoveFrom’ which would regard Apple as a primary client.

Whilst we are still waiting for Ive’s supposed ongoing relationship with Apple to bear any fruit, today Airbnb revealed a multi-year partnership with Jony Ive and LoveFrom. Ive will help design the next generation of Airbnb products and services.

Although the announcement is a surprise, it is true that Ive has long held Airbnb in high praise. Back in 2015, Ive wrote the TIME 100 entry for Airbnb’s CEO Brian Chesky, calling the company a “remarkable startup”. In Airbnb’s statement today, Chesky said that he and Ive have been “good friends for many years”.

The Airbnb release says that LoveFrom has amassed a creative team including designers, architects, musicians, writers, engineers and artists. It’s not entirely clear what Airbnb has planned. It seems unlikely Airbnb is going to start creating consumer hardware gadgets, signalling a departure of Ive’s interests from what he his best known for at Apple; that is, helping to create the most popular consumer electronics gadgets of all time.

Obviously, Ive has a passion for architecture … and Airbnb rents homes. In his final years at Apple, he led design work on the Apple Park campus and the new look of Apple Stores.