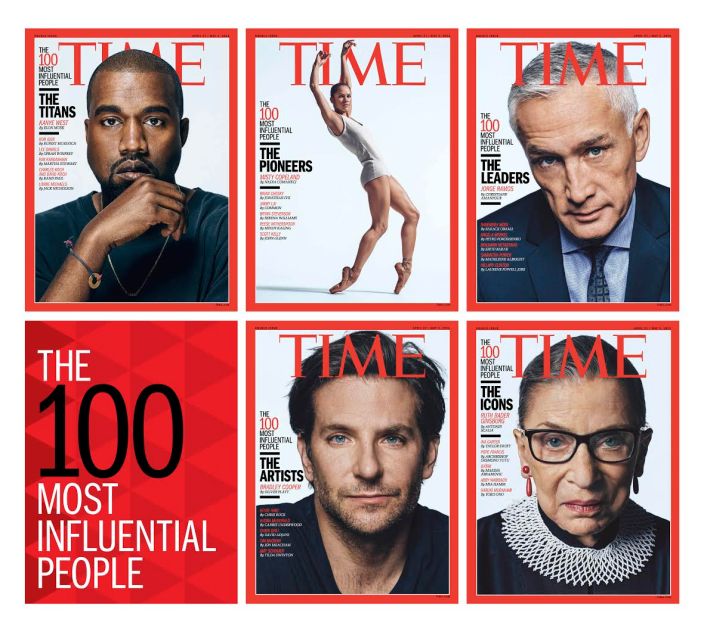 TIME Magazine is out with its twelfth-annual 100 most influential people list and Apple CEO Tim Cook has once again made the list. Cook was last featured on the list in 2012 shortly after officially taking over the CEO role from Steve Jobs.

Congressman John Lewis wrote Tim Cook’s entry on the list this year noting, “It could not have been easy for Tim Cook to step into the immense shadow cast by the late Apple co-founder, Steve Jobs. But with grace and courage and an unabashed willingness to be his own man, Tim has pushed Apple to unimaginable profitability—and greater social responsibility.”

Lewis goes onto mention Cook’s work advocating for equality and LGBT rights as well as his commitment to renewable energy at Apple.

While he didn’t make the list himself, another senior Apple executive, Jony Ive, penned the entry for Airbnb CEO Brian Chesky. Ive calls the company a “remarkable startup”: “…his obsession with detail and practicality doesn’t confine or compromise his dreaming but rather makes what could so easily be noble but abstract ideas functional and real.” Ive made the list back in 2013 with a tribute written by U2 frontman Bono.