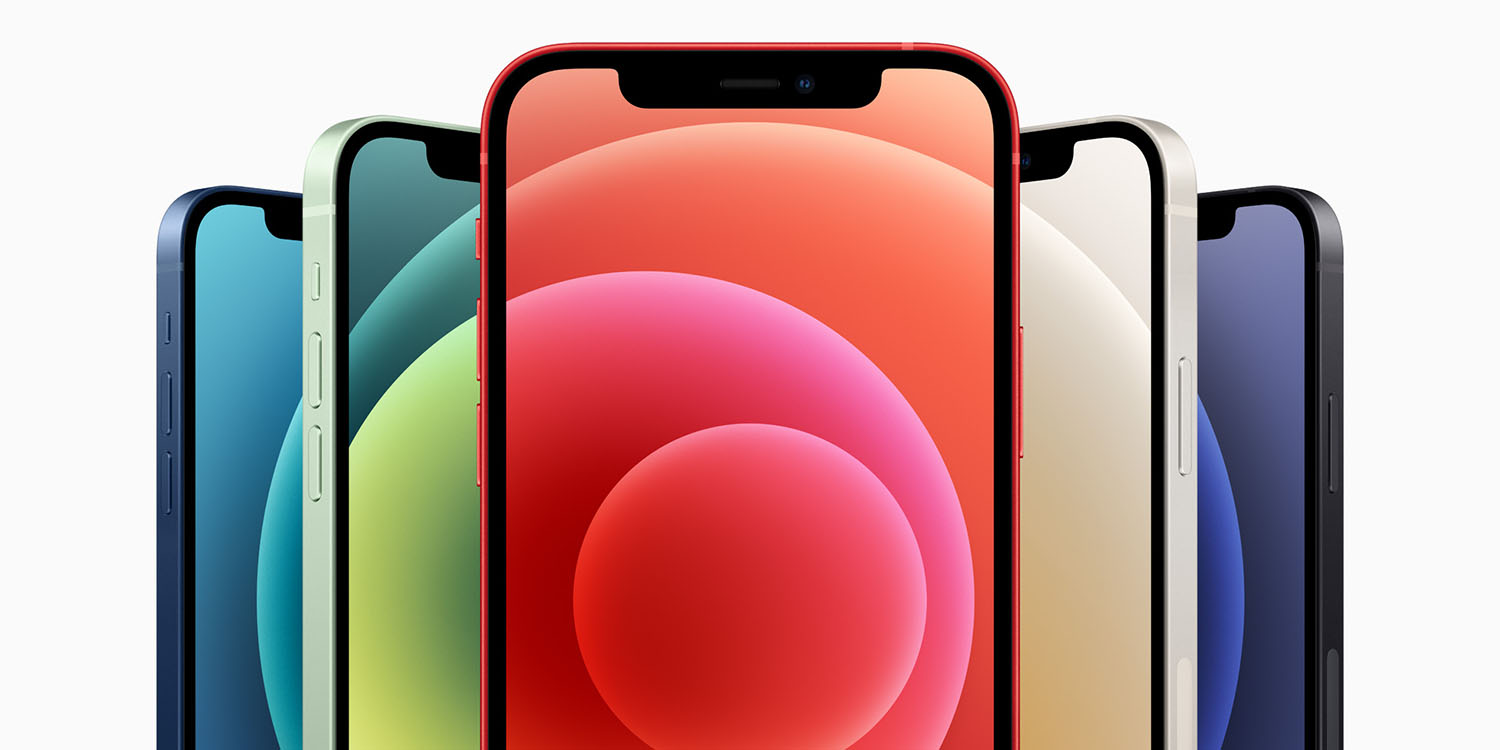 An iPhone 12 battery test shows that the new models take a huge hit to their battery-life when using 5G data.

The standard model iPhone 12 lost almost exactly two hours of battery-life when using 5G compared to 4G, and things were even worse with the iPhone 12 Pro …

Here’s how the Tom’s Guide battery test works. It surfs the web continuously at 150 nits of screen brightness, launching a new site every 30 seconds until the battery drains.

But this time, it added in an additional element.

For the iPhone 12 and iPhone 12 Pro, we ran this test over 5G and 4G, and the difference was pretty dramatic.

Samsung’s Galaxy phones generally last longer on a charge over 5G, though they lose a lot of juice when their screens are set to the faster 120Hz refresh rate. For example, the Samsung Galaxy S20 lasted 9:31 on 5G but that dipped down to 8:04 at 120Hz.

Apple is clearly aware of the issue, as it added an iOS feature to intelligently switch between the slower and faster data speeds.

However, Tom’s Guide says that you may still need to switch manually.

When you’re not surfing the web, the iPhone 12’s Smart Data mode can automatically switch to 4G to help save battery life. But this only kicks in during certain scenarios, such as when you’re streaming music with the screen turned off.

Overall, the iPhone 12 and iPhone 12 Pro battery life is a bummer over 5G, at least when surfing the web. So you may want to manually switch to 4G in some cases to save extra juice.

The site does acknowledge that the iPhone 12 battery test is a relatively demanding one, so you may fare better, but it still provides a good basis for comparison between 4G and 5G, and against competitor models.

Early reviews of the iPhone 12 mostly reported that 5G support is not the headline news with the new models: the new design and camera upgrades are the bigger draw.