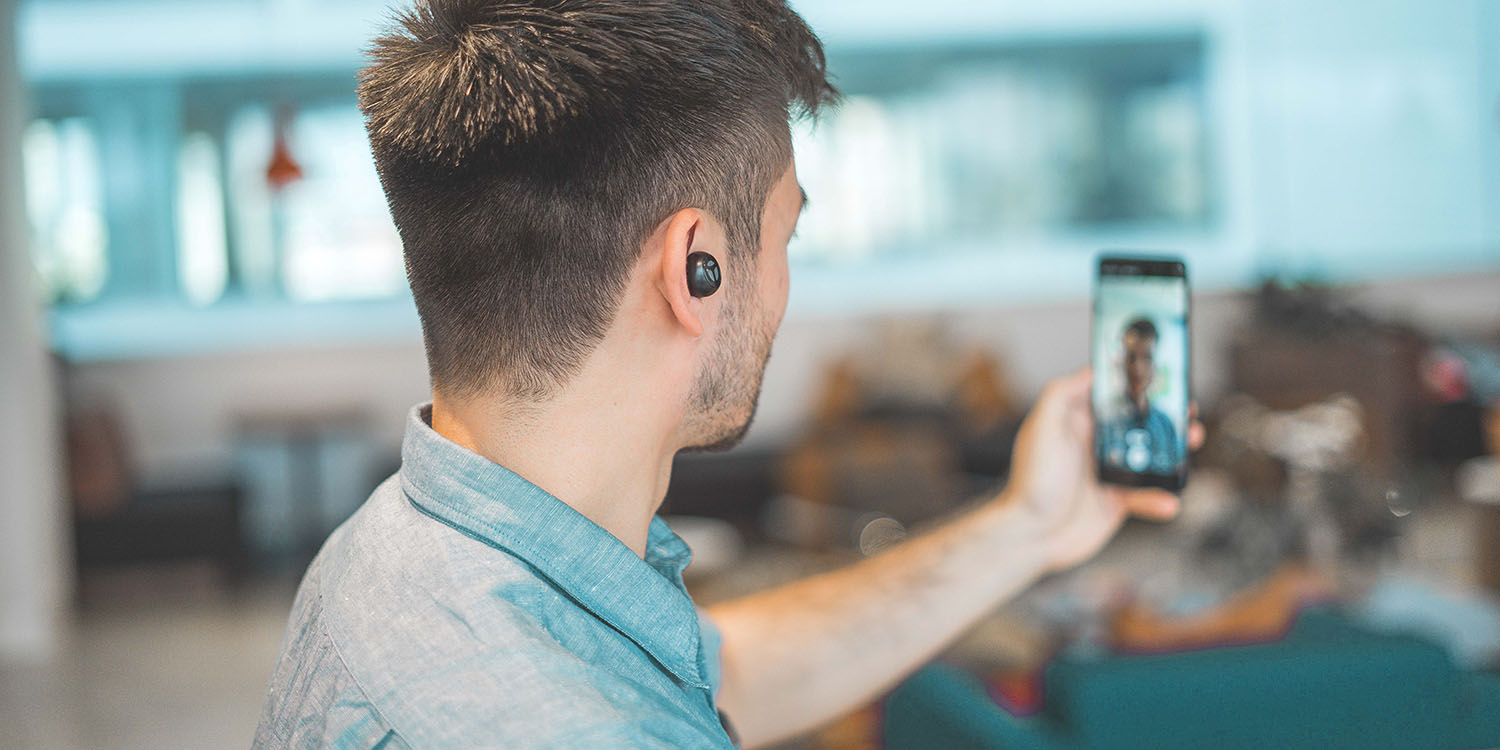 A new Snapchat Friendship Time Capsule feature is designed for coronavirus times, letting you take augmented reality selfies with a friend in a future time and place.

The company has also surveyed 30,000 people across 16 countries to assess the impact of the pandemic on friendships …

Snapchat on Wednesday rolled out a tool to help friends reconnect via augmented reality amid the COVID-19 pandemic. The Friendship Time Capsule uses machine learning to let users “get a glimpse of their friendship in a variety of scenarios in the future,” the company said in a statement.

To use the tool, open up the Friendship Time Capsule, snap a selfie, choose a year and then send the pic to a friend. The feature will put both people into different scenarios together, such as visiting the moon, from now up until 2120. Snap’s machine learning tech will also age friends according to what year they’re virtually traveling to.

Snapchat also summarised the results of a large-scale ‘friendship study.’

The Friendship Report sheds new light on how COVID is affecting friendship and what other major events in life also have an impact, including:

Unsurprisingly, the pandemic has had a number of negative social effects.

COVID-19 has led to loneliness for some. Two-thirds of those we surveyed said they’ve felt lonely since the pandemic started (66%) – 8% higher than pre-COVID-19.

Almost half of people (49%) say that being unable to see their friends has made them feel lonelier, with only a third feeling friends are reaching out to them as much as they would like (30%). In fact, a third of people (31%) felt that social distancing has weakened their relationships with friends.

In total, a third of people we surveyed said that COVID-19 has affected their friendships. With just over half saying that it has led to them not feeling as close to their friends (53%). And nearly half of those surveyed agreed with the statement that they “felt more distant from friends because they couldn’t spend time in-person” (45%).

Conversely, some say they are having deeper conversations virtually, and appreciating their friends more.

Two-thirds of friends say they are using online channels to communicate more than they would have before COVID-19 (66%) and for many those conversations have been deeper (49%), rather than focusing on surface-level topics […]

Over a third of people (39%) say their friendships are more important to them now and nearly half of us are making an intentional choice to reach out to friends that they haven’t spoken to in a while (48%).

The study also has good news if there’s an old friend with whom you’d like to reconnect.

79% of us globally have lost touch with a close friend but heartening that 66% say they would like to rekindle their relationship. In the US, those numbers are higher, at 88% and 71% respectively.

And we would generally respond positively to one of our best friends re-establishing contact, with the most prominent emotions being delighted (36%), or excited (29%), whereas a minority would feel awkward (14%), or suspicious (6%).

The company does, of course, suggest that sending a Snapchat Friendship Time Capsule selfie invitation would be a good way to reconnect …