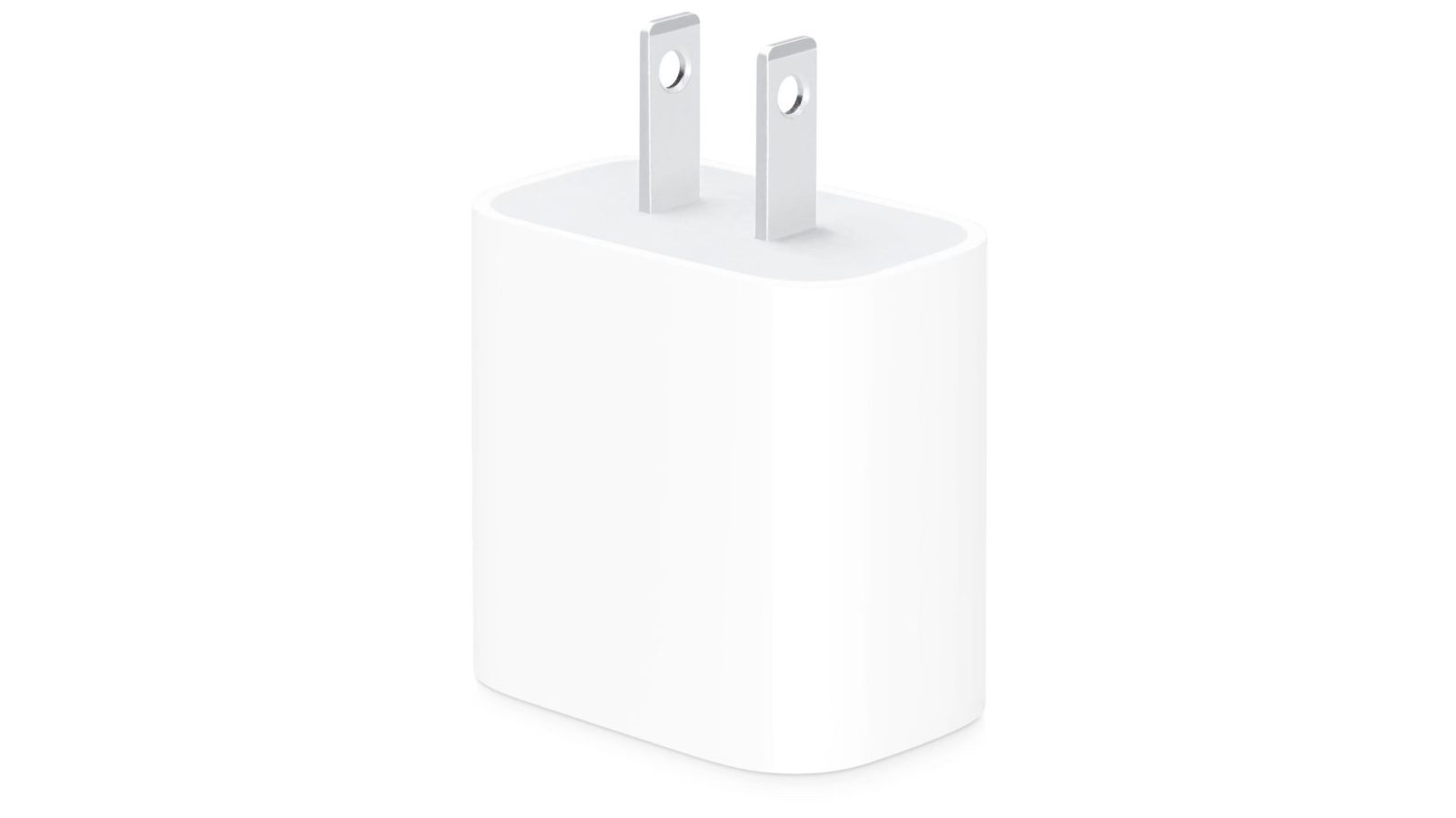 This change was first spotted Reddit, with multiple users confirming that their recently-purchased iPad Pro included a 20W adapter rather than the 18W adapter. This is a small but notable change for iPad Pro buyers, and Apple’s goal is clearly to get as many 20W USB-C adapters into the wild as possible.

The new MagSafe technology for the iPhone 12 requires the 20W USB-C adapter in order to charge at the full 15W of power. The previously-sold 18W adapter only offers 13W of power through MagSafe. Again, with Apple no longer including a wall charger in the box with iPhone purchases, it’s looking at other ways to increase the prevalence of 20W USB-C adapters.

Furthermore, Apple has likely stopped manufacturing the 18W USB-C adapter, so it makes plenty of sense from a supply chain perspective to switch the iPad Pro over to the new 20W adapter as well.

Interestingly, Apple’s Online Store still indicates that the iPad Pro ships with an 18W USB-C adapter in the box. This is likely because there are still iPad Pro models in inventory that were manufactured before the 20W adapter was introduced, so not every iPad Pro sold today necessarily includes the new adapter.

Have you recently purchased a new 2020 iPad Pro? Did it include the 20W power adapter in the box? Let us know down in the comments!