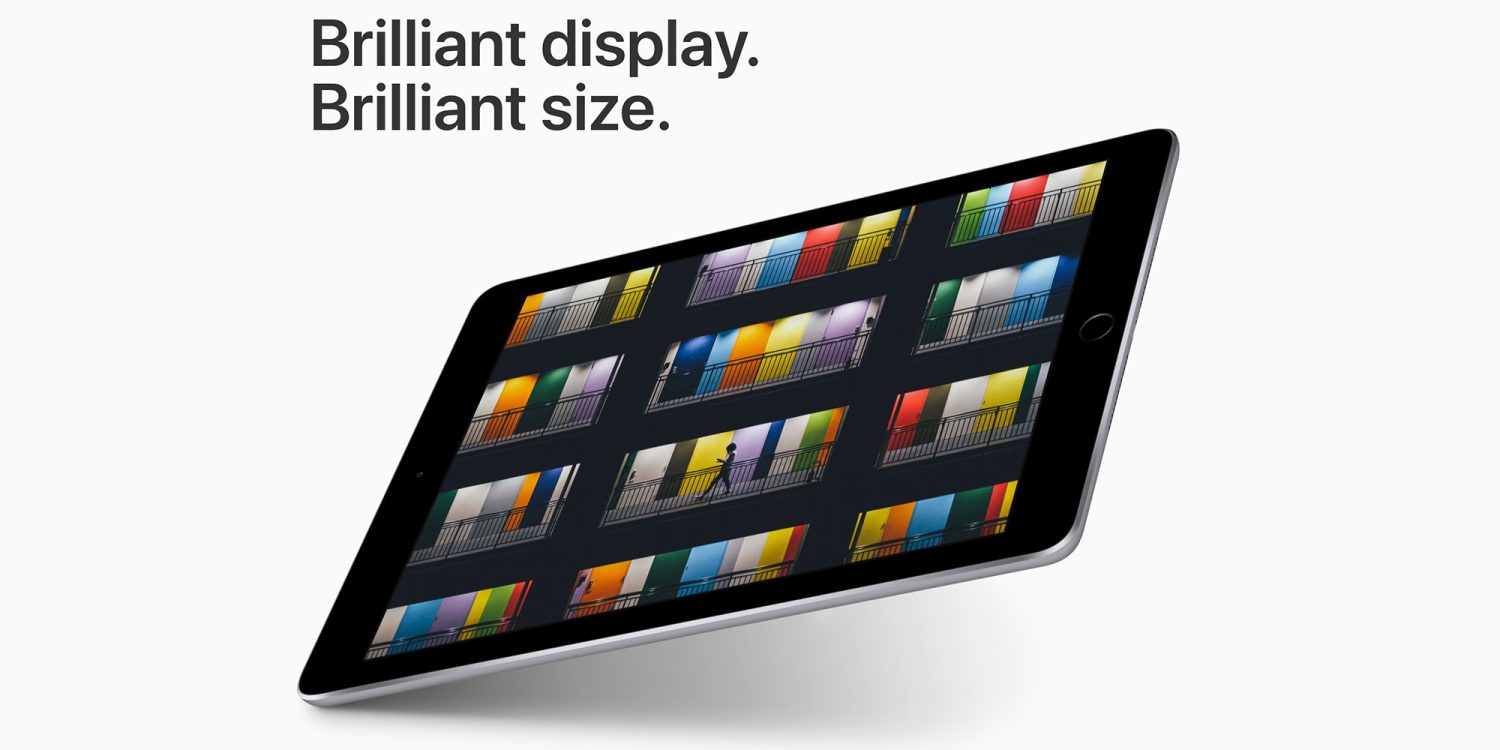 Today’s best deals include previous-generation iPads, various iPhones on sale, and Amazon’s one-day storage Gold Box. Head below for all that and more in today’s 9to5Toys Lunch Break.

Today only, Woot offers up various refurbished Apple iPads from $100. Our top pick is the 6th-Generation iPad from $260. It originally sold for $329 or more. Today’s deals beat Apple’s current refurbished offerings by $10. Apple’s 9.7-inch iPad features an A9 Fusion chip, Touch ID, and 8MP camera. You can count on up to 10 hours of battery life, which will keep the content and creations flowing all day. It includes a 90-day warranty.

Previous-gen. iPhones start at $40 in this refurb sale

Today only, Woot is offering various refurbished iPhone and Apple Watch models from $40. You can pick up the iPhone XS from $400. That’s the best price we’ve tracked and down from the new condition starting price of $999. You can also pick up the iPhone XS Max model from $480, which is down from the original $1,099 price tag. Each device offers a Super Retina display with OLED HDR panels. Inside, you’ll find Apple’s A12 Bionic chip with support for FaceID. There are 12 and 7MP cameras alongside support for wireless charging on the long list of notable specs. A 90-day warranty is included with purchase.

Amazon is offering up to 30% off storage from Seagate, Western Digital, and more. Deals start at $12. Our top pick is the PNY 512GB PRO Elite microSDXC card for $75. As a comparison, it typically goes for around $90 with today’s deal marking the second-best we’ve seen in 2020. PNY’s Elite line of microSDXC cards delivers up to 95MB/s read speed and up to 90MB/s write speed. Ships with an SD adapter for added compatibility with various devices. Great for Android smartphones, drones, GoPros, or Nintendo Switch consoles.

Nike is currently offering the Apple Watch Series 5 44mm Nike+ GPS + Cellular for $331. Having originally fetched $529, today’s offer amounts to $198 in savings, beats our previous mention by $94, and is the best we’ve tracked on this configuration. Apple’s previous-generation wearable delivers many of the same features like an always-on display and ECG monitoring but at a more affordable price point thanks to today’s sale. You’ll also benefit from the usual roster of fitness tracking as well as a swimproof design and cellular connectivity. Plus, the Nike+ model packs an extra sporty band as well as some exclusive Watch faces. Dive into our hands-on review for a closer look.

Amazon is currently discounting LG’s lineup of NanoCell 85 Series 4K Smart UHDTVs headlined by the 65-inch model at $897. Typically fetching $1,200, today’s offer is good for a 25% discount, beats our previous mention by $150, and marks a new Amazon all-time low. If you have an Xbox Series X or PS5 on the way this week, it’s time to upgrade to a new TV to take advantage of the next-generation graphics. This LG model offers a variable 120Hz refresh rate on top of its 4K HDR panel with local dimming and Dolby Vision. The smart features are headlined by AirPlay 2 and HomeKit, but you’ll also find LG’s webOS built-in alongside Alexa and Assistant control. Four HDMI ports complete the package.