Cryptic leaker says Apple has a ‘Christmas surprise’ in store for this year, what could it be? 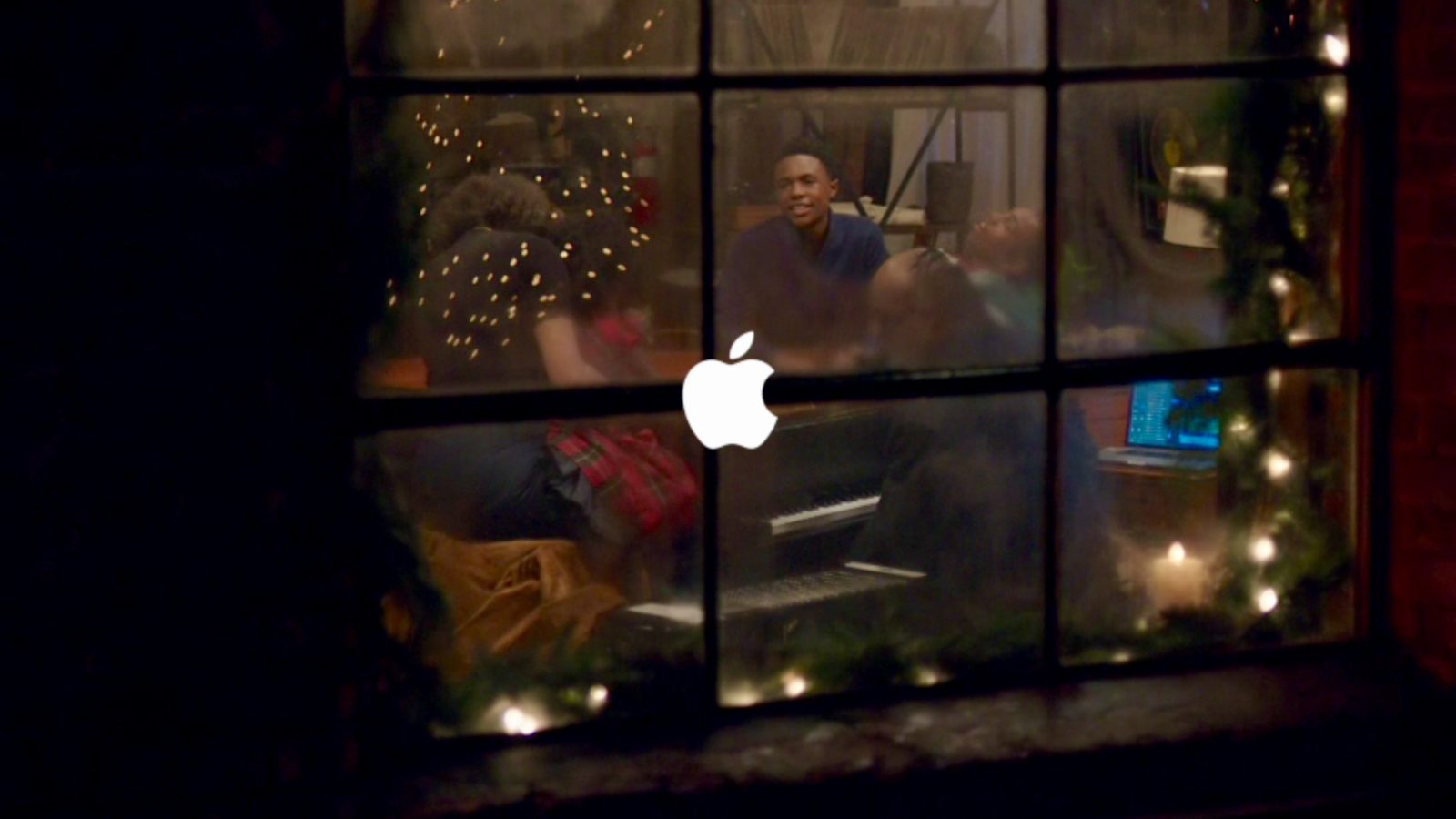 The Twitter user L0vetodream has become one of the most reliable sources of Apple leaks over the last year, but their tweets are often cryptic and tricky to decipher. Today, L0vetodream is teasing that Apple will have a “Christmas surprise” to announce this year…

L0vetodream’s track record is nearly rock solid. Most recently, accurately predicted that the 13-inch MacBook Pro and MacBook Air would be the first Apple Silicon Macs. The leaker also accurately reported that Apple would introduce a HomePod mini this year, a new Apple Watch Series 6 color, the iOS 14 release date, the iPad Air price, and much more.

The tweets are known to be incredibly cryptic. For instance, on June 21, L0vetodream tweeted “iafwcwtncgab,” a seemingly gibberish phrase. Then, after the introduction of the iPad Air in September, L0vetodream broke down the acronym: “iPad Air 4 will come with two new color green and blue”

Today’s tweet simply teases that “you’ll get a Christmas surprise from Apple” and that it is “good for winter” and a “winter exclusive.”

It’s anyone’s guess as to what this “Christmas surprise” could turn out to be, but we’re curious what you think. Share your best guesses down in the comments, and whenever Apple announces this surprise, we’ll have full coverage right here on 9to5Mac.