Truck hijacked with $6.6M worth of Apple products on board 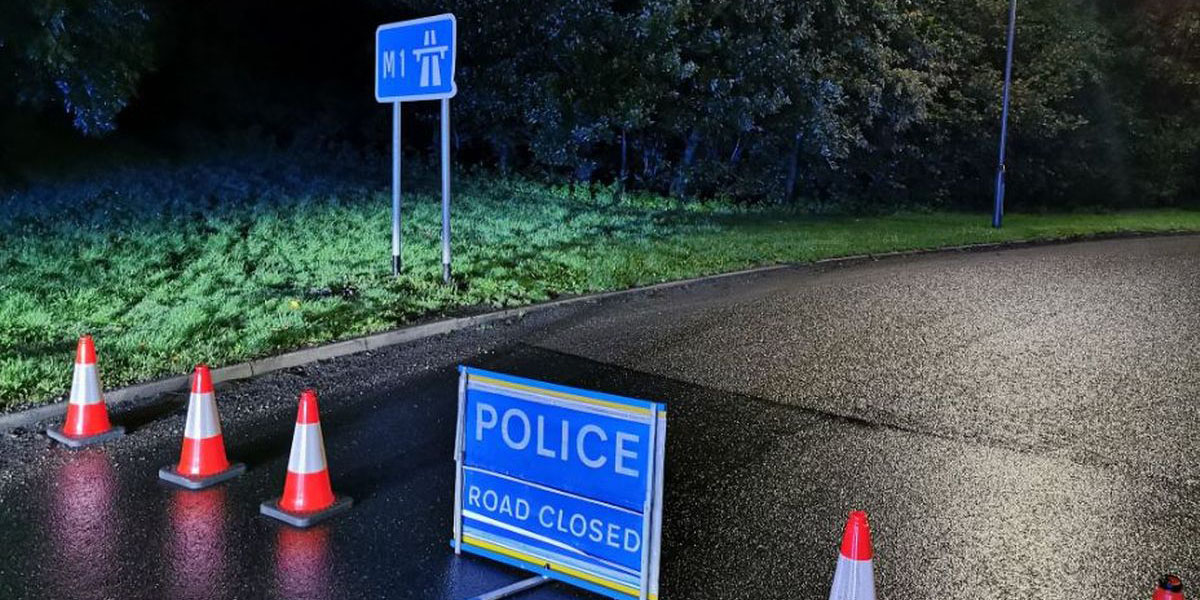 A truck has been hijacked in the UK, with £5M ($6.6M) worth of Apple products on board. The theft took place on Britain’s M1 motorway, a major road running from London to Leeds.

Northamptonshire Police made the announcement.

Police officers are appealing for witnesses after £5 million of Apple products were stolen from a lorry during a robbery on the M1 motorway in Northamptonshire.

The incident took place on the southbound slip road at Junction 18 of the M1, between 7.45pm and 8pm on Tuesday, November 10, when the lorry driver and security guard were targeted and tied up.

The lorry was driven to Eldon Close in Crick, where the offenders transferred the trailer on to an awaiting truck, and drove off leaving the lorry driver and security guard behind.

The truck was later found across the county border in Lutterworth, Leicestershire, where it is believed the offenders transferred the 48 pallets of Apple products into a third vehicle.

Officers would like to speak to anyone who may have seen a number of vehicles on the slip road at Junction 18 between the stated times, which may have looked out of place, or who may have dash-cam footage of this area.

They would also like to speak to anyone who may have been offered any Apple products for sale in unusual circumstances, or who knows of anyone who is selling such items at low-cost prices.

Anyone with information or who may have witnessed this incident is asked to call Northamptonshire Police on 101 quoting reference number 20000595599. Or alternatively, if you wish to stay anonymous, call Crimestoppers on 0800 555111.

There are no details on which products, which is sad as it prevented me using an ‘M1 Macs stolen on M1′ headline.

Some of the Twitter responses unsurprisingly took advantage of the opportunity to poke fun at Apple pricing.

It seems a certainty that Apple will have tracking devices in the shipment, and the company will also be able to remotely brick the devices when they are powered up and connect to the Internet, so it seems the thieves will face a high risk of being caught for products that will prove difficult to sell.