Apple’s move to M1 chips will save $2.5B this year, estimates IBM exec 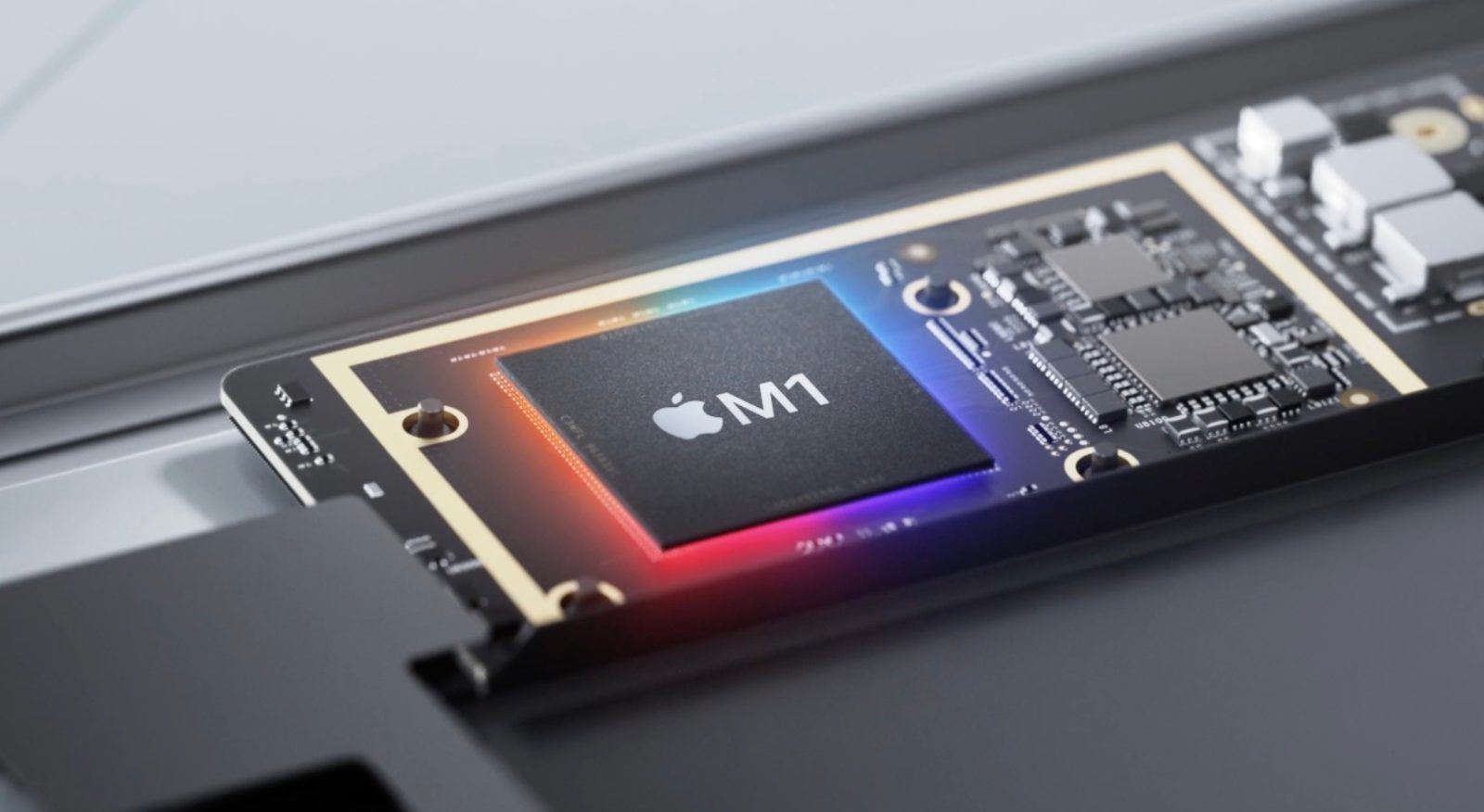 An analysis by a senior IBM exec suggests that Apple’s move to M1 chips will save the company around $2.5B this year, with far larger savings to come as Apple transitions its entire Mac lineup to its own silicon.

The analysis is admittedly based on a series of estimates, and likely inaccurate, but the overall picture it paints seems plausible …

The back-of-an-envelope calculations were carried out by IBM AI strategy lead Sumit Gupta. He estimates that M1 chip production will cost Apple somewhere in the $40-50 range, against around $200 for the Intel Core i5 processor in the MacBook Air, and more for the version in the entry-level MacBook Pro.

The laptops that use the ARM M1 instead of Intel x86 CPUs are the MacBook Air and the MacBook 13-Entry, which is a combined volume of almost 14 million MacBook units. Assuming the following costs for Apple:

Costs of MacBooks with Intel:

Costs of MacBooks with ARM-based M1:

The math is easy and simple for Apple. They save over $2 Billion by moving to their M1 chips. And they get better performance, better battery life, and of course, can innovate in the silicon (neural nets, graphics, …).

This also suggests that other ARM-based laptop silicon providers like Qualcomm are likely to be successful in building marketshare in the laptop market.

Gupta admits that his numbers are very ballpark, and invites others to quibble, which I’m sure they will. For example, the M1 chip has many more components than just the CPU – including a GPU and RAM – so it’s not hard to imagine a production cost closer to $100 than $50. But Apple will then be saving on the cost of the discrete components it is replacing with the SoC. The calculations also ignore what will be huge R&D costs, and he acknowledges that Apple may have been able to negotiate better deals with Intel.

The big picture, though, will be correct: by the time Apple makes the switch to Apple silicon across the Mac range, the financial savings will be well into the billions. Apple’s move to M1 chips really is achieving the best of all worlds here: vastly improved performance, greatly increased battery life, and multi-billion dollar savings.