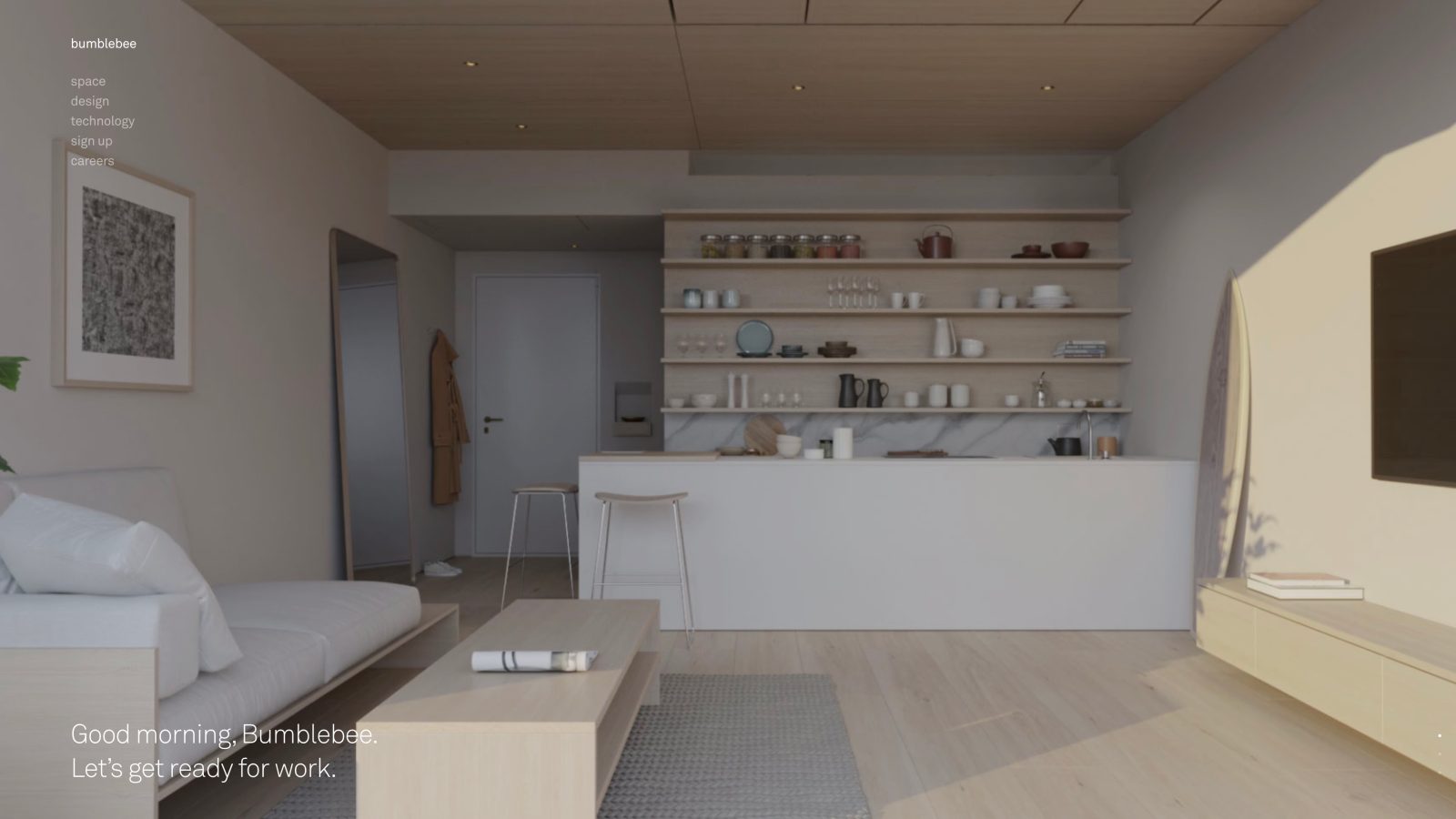 A pair of former Apple executives have recently joined Bumblebee Spaces Inc., a smart home startup that “meshes home furnishings with robotics,” according to a new report from Bloomberg. At Apple, the executives were responsible for the iPod, manufacturing design, and more.

Steve Zadesky, who is now on the board of Bumblebee Spaces to advise on product development and marketing, worked at Apple for over 20 years. He oversaw the engineering of early iPod and iPhone models, and was put in charge of Apple’s secretive self-driving car project in 2014.

Zadesky departed Apple in 2016, and the company has redirected its focus toward “building an underlying autonomous system that it could eventually use for a future car,” Bloomberg says.

Meanwhile, Nick Forlenza will join Bumblebee as a strategic adviser focused on operations strategy. Forlenza retired from Apple this year after servicing as a vice president of manufacturing design. As Bloomberg points out, Zadesky and Forlenza join Rico Zorkendorfer, who was a member of Jony Ive’s industrial design team, at Bumblebee.

Bumblebee CEO and cofounder Sankarshan Murthy has said that Bumblebee’s strategy is heavily inspired by Apple:

Murthy says he’s trying to recreate much of Apple’s product development process by bringing on former executives who helped lead those areas at the Cupertino, California-based technology giant. ‘The soul of Apple has been three groups, product design, industrial design, and manufacturing design, all working in unison to build the best products possible, and at Bumblebee, we’re proud to have that core group of leaders building the teams,’ he said.

The Bumblee website describes its mission as “using precision robotics and software” to “transform unused space by moving furniture and storage into the ceiling.” You can learn more about the company here.