Apple Music Awards name Artist of the Year and more; will hold a week of special performances 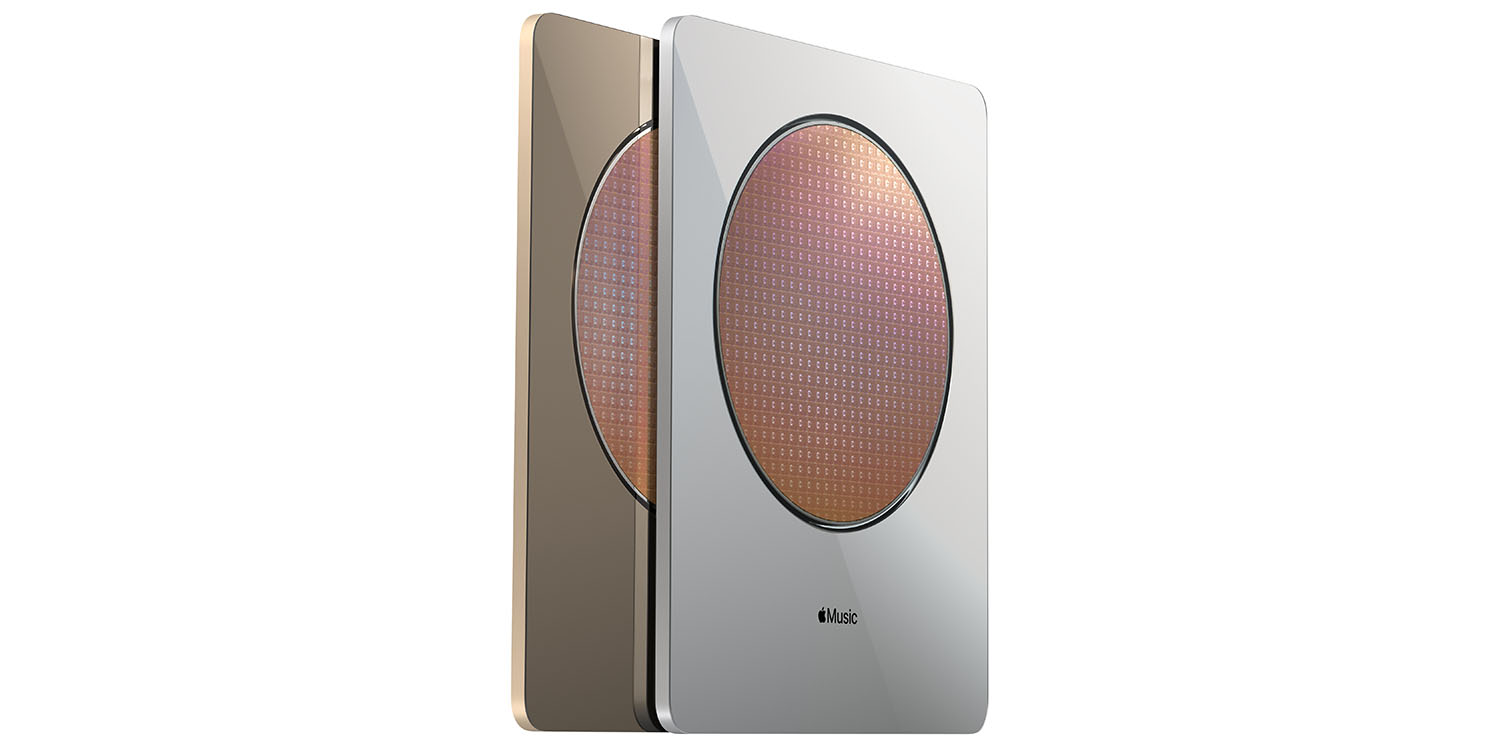 Apple said that it used human judges to pick the artists, while streaming data was used for the song and album of the year.

The Apple Music Awards honor achievements in music across five distinct categories, and winners are chosen through a process that reflects both Apple Music’s editorial perspective and what customers around the world are loving most.

Apple cited The Bigger Picture album as the clincher in its selection of Lil Baby as Artist of the Year.

In 2020, Lil Baby fully arrived as one of hip-hop’s biggest names, with billions of global streams and multiple tracks from “My Turn” topping the Apple Music charts. With his deeply moving and timely release, “The Bigger Picture,” he cemented his place as the indisputable, authentic voice of youth culture. His performance of the track at Apple Music’s Rap Life Live event was in itself a standout moment of 2020. Lil Baby has been an intriguing voice since his debut mixtape in 2017 — but 2020 is the year he became an undeniable global star.

Megan Thee Stallion was named Breakthrough Artist of the Year.

With two No. 1 singles and a highly anticipated debut album on the way, it is safe to say Houston rapper Megan Thee Stallion is owning 2020. Her collaboration with Cardi B on “WAP” and with Beyoncé on the “Savage” remix have collectively been played on Apple Music more than 300 million times globally. The Apple Music Up Next alum is experiencing the kind of breakthrough year that defines the distinction, and she is just getting started.

Taylor Swift is without a doubt one of music’s preeminent and most decorated songwriters, and “folklore” is no exception. Written and recorded in isolation during the first few months of the COVID-19 pandemic, “folklore”instantly topped the Apple Music albums chart and set the record for the most streamed pop album on release day. With its wistful third-person stories about love triangles, ghosts, and trauma, “folklore” is a lyrical masterpiece.

Top Song of the Year was The Box by Roddy Ricch. The rapper also scored Top Album of the Year with Please Excuse Me for Being Antisocial.

Apple said that its award celebrations will kick off on December 14.

The Apple Music Awards celebration kicks off Monday, December 14, 2020, with a week of special performances, fan events, interviews, and more, streaming worldwide on Apple Music, Apple Music TV, and the Apple TV app. Fans who are not already subscribed to Apple Music can sign up for a three-month free trial at apple.com/apple-music.