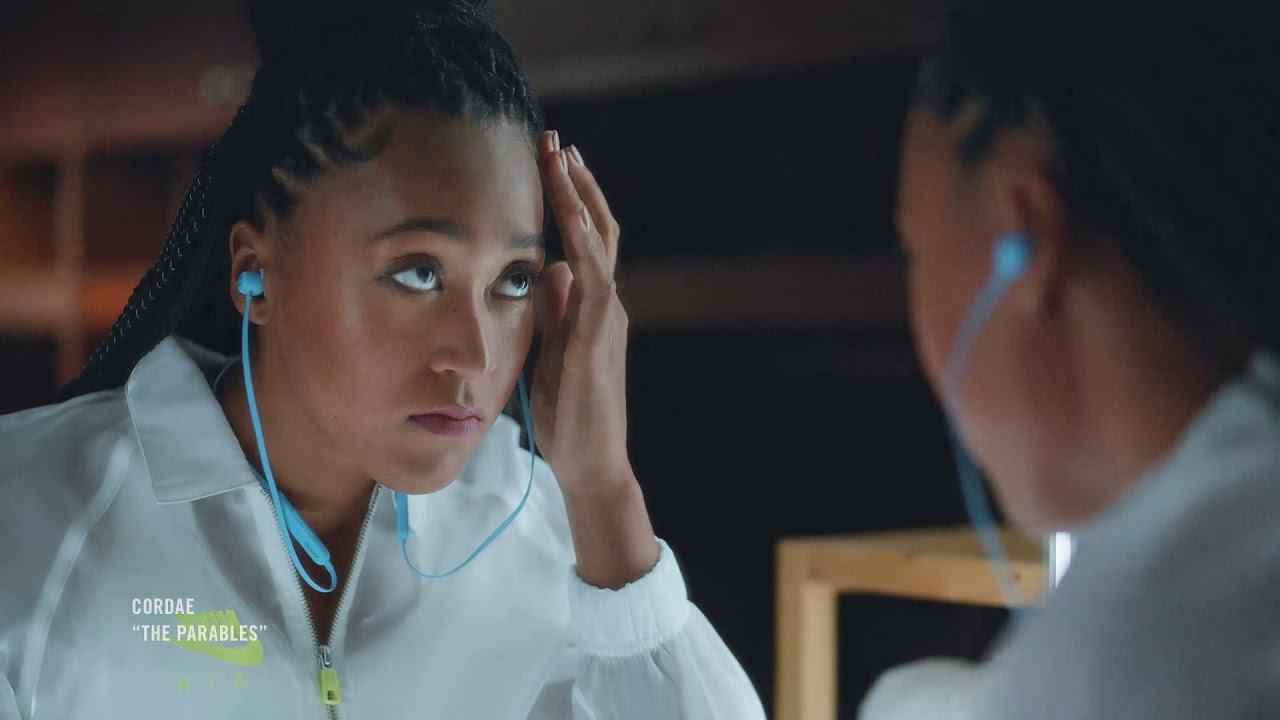 Beats introduced last month the new Beats Flex headphones replacing BeatsX as the cheapest headphones sold under the Beats brand — which belongs to Apple. The company is today launching a new advertising campaign to promote its new headphones while also sharing messages against racial inequality.

The campaign brings different videos in which all are presented by influential young black people. These include tennis champion Naomi Osaka, the two-time Grammy nominated songwriter and activist Cordae, and rapper Flo Milli.

To promote its recently launched Beats Flex wireless earphones, Beats by Dr. Dre presents its new campaign FLEX THAT, made up of a series of vignettes—each starring influential Black, Gen Z talent who continue to take a stand against racial inequality while inspiring youth around the world to bravely challenge norms, push boundaries and celebrate their identities.

Both the video promoting Naomi Osaka and Cordae have the song “Parables” created by Cordae himself as featured track, while the other video with Flo Milli features the song “May I” performed by the rapper herself.

You can watch all the videos of the new Beats “Flex That” campaign below:

Beats Flex is available for $49 at Apple and it comes with the W1 chip for easy pairing with Apple devices, up to 12 hours of battery life, and USB-C port for charging. Don’t forget to check out the Beats Flex hands-on and review that we shared here on 9to5Mac.