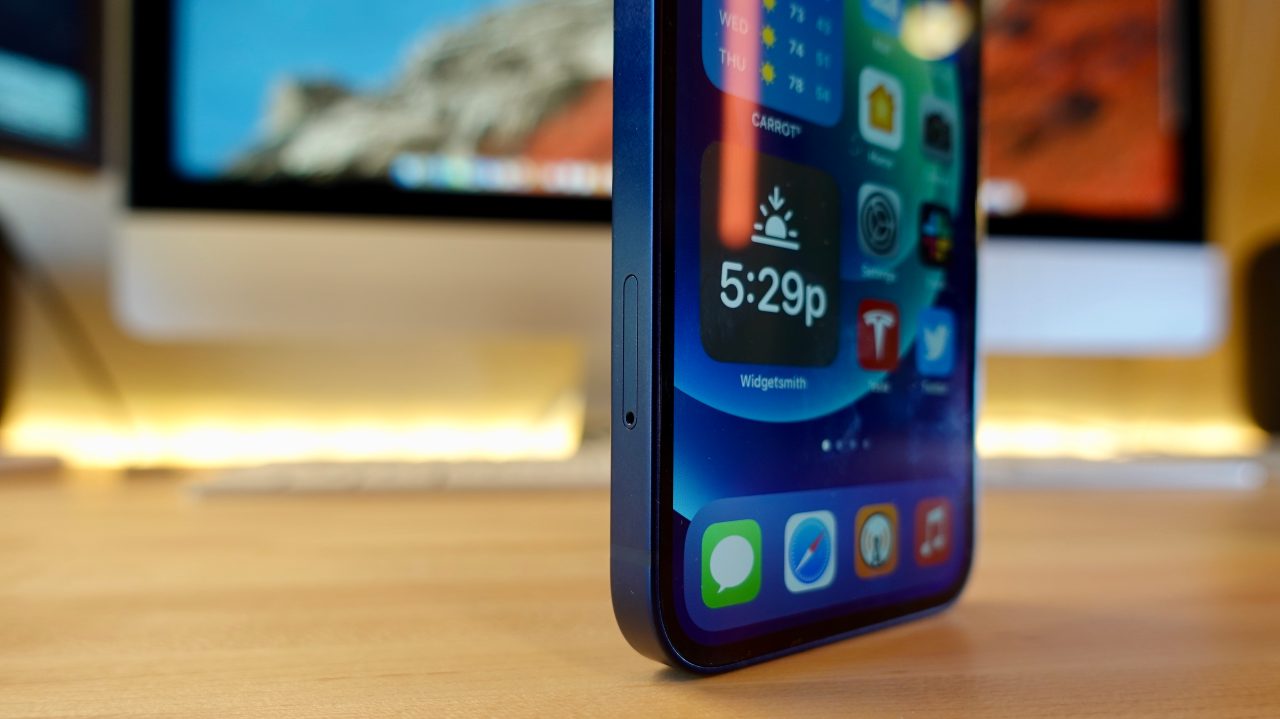 Apple has released iOS 14.2.1 to the public today, bringing notable bug fixes for MMS messages, hearing devices, and lock screen responsiveness on the iPhone 12 mini. Head below for the full release notes.

As one affected user described:

I’m also having the same problem on a brand new iPhone 12 pro. It seems to only occur in sms threads (where at least one contact is not an iPhone user) and certain messages are never received making it pretty impossible to facilitate any sort of conversation.

iOS 14.2.1 also resolves commonly-reported problems with Made for iPhone hearing devices paired with the iPhone 12. Apple says that these problems were causing sound quality issues when listening to audio from an iPhone.

Finally, iOS 14.2.1 resolves issues with touch screen responsiveness on the lock screen, specifically for iPhone 12 mini users. One user on the Apple Support forums described the problem like this:

Here are the release notes for iOS 14.2.1 on iPhone. Again, this update is available only for iPhone 12 users, not users of older iPhone models.

iOS 14.2.1 is rolling out today to all iPhone 12 users, and you’ll be able to update by heading to the Settings app and choosing “Software Update.” Note that if you don’t see the update immediately, keep checking as it may take a few minutes to hit your device.