Apple executives liken AR to the internet, hint at ‘devices that may exist tomorrow’ 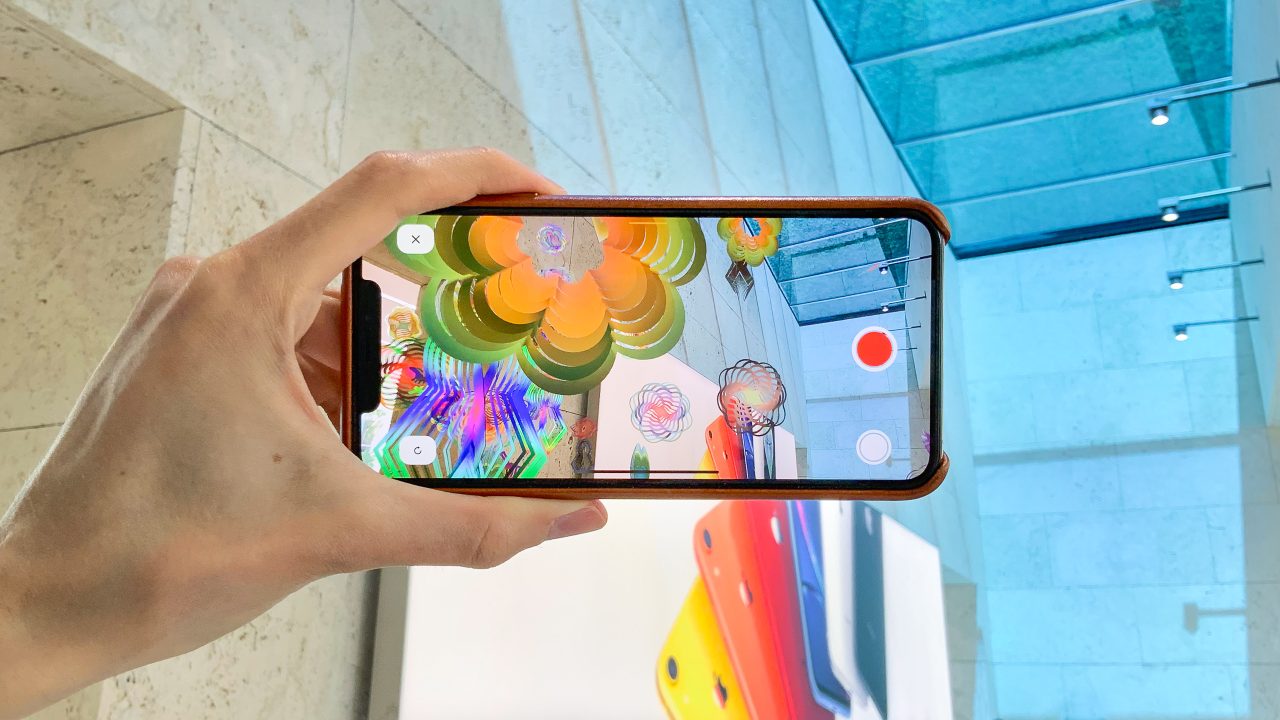 “AR has enormous potential to be helpful to folks in their lives across devices that exist today, and devices that may exist tomorrow, but we’ve got to make sure that it is successful,” Rockwell says. “For us, the best way to do that is to enable our device ecosystem, so that it is a healthy and profitable place for people to invest their time and effort.”

Rockwell also added that even if a small percentage of iPhone and iPad users take advantage of AR features that are currently available, that is still a “gigantic number.” All of this is part of Apple’s goal to “provide a platform and ecosystem for developers where they could make a living,” he said.

McGinnis touted that AR is already having a practical impact for businesses as well:

“Home Depot’s found that people are two to three times more likely to convert when they view a product in AR than others that don’t,” McGinnis points out, citing numbers from Shopify and Build.com that show a greater likelihood to buy (94%) and a 22% lower rate of returns.

On the ability of augmented reality to have an impact on accessibility, Rockwell said:

“There’s a lot more we can do, especially related to our understanding of the environment that is around us,” Rockwell says. “We can recognize people, but if you think about what a human being can understand about an environment, there’s no reason that in the fullness of time a device can’t have that level of understanding, too, and provide that to developers.”

McGinnis also said that Apple will be “working together with the blind and partially sighted communities to improve specifically on the people-detection side.”

Looking ahead, Rockwell emphasized that Apple is incredibly bullish on augmented reality, likening it to the internet:

“These things are, kind of in the beginning, a delicate thing, and you have to have all of the elements there, all these ingredients, for them to be successful,” Rockwell says. “A few years from now, it’ll be one of those things where you kind of can’t remember living without it, just like the internet,” he adds. “You’re going to feel like, wow, I’m using this on a regular basis … it will become just integrated into our lives.”

Currently, reports suggest that Apple could release its augmented reality headset as early as 2021. Separately, an AR headset designed for gaming could be released sometime in 2022 and potentially be announced in 2021.

The full report can be found over at CNET and is well worth a read.