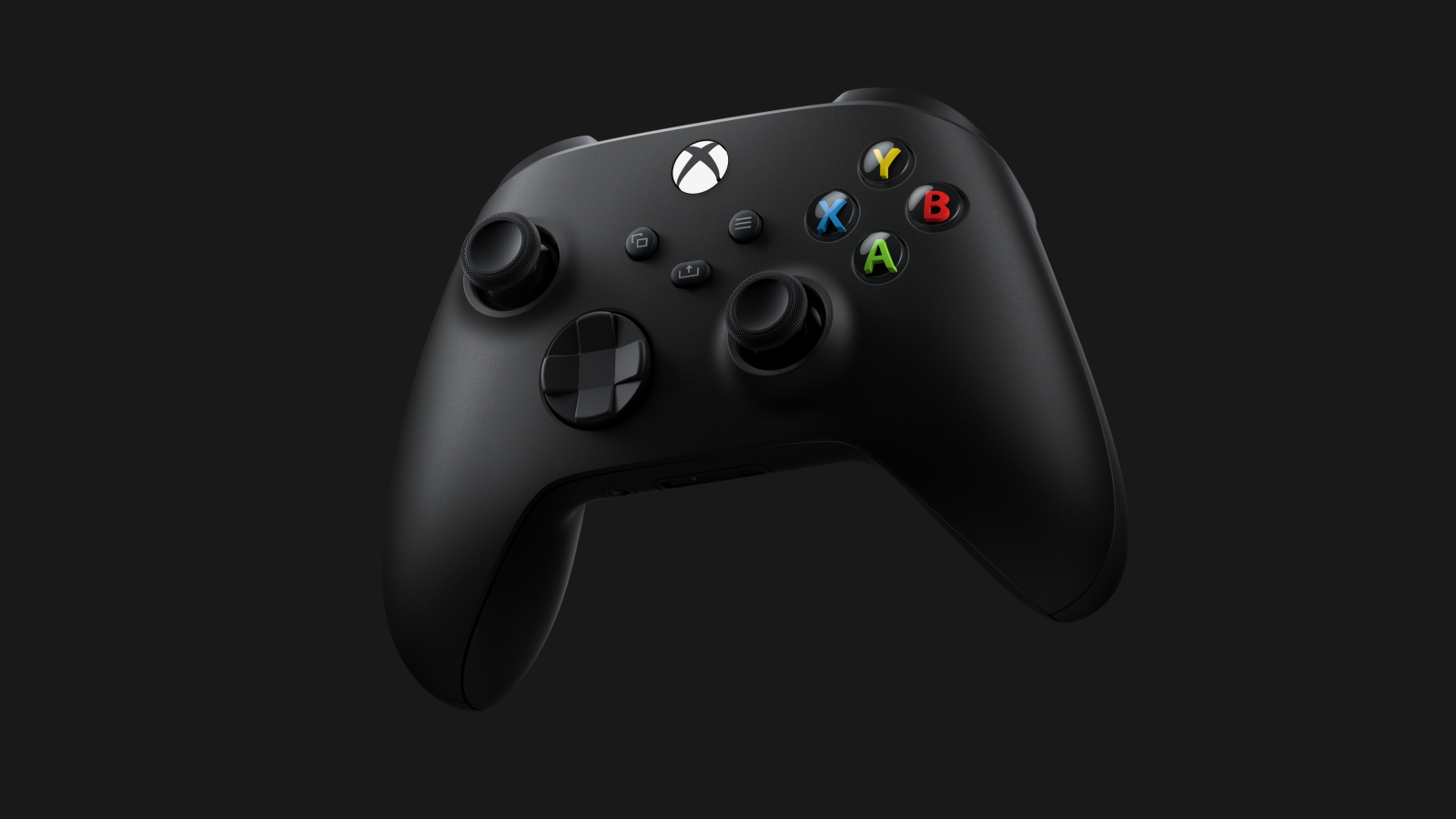 This comes less than two weeks after the Xbox Series X and Series S release, clearly showing Apple’s willingness to bring new controller support to their devices. In fact, earlier this week, with the release of iOS 14.3 to developers, signs of the PS5’s DualSense controller support were spotted.

Earlier this year, Apple worked with Microsoft for something similar, bringing support for the Xbox Elite 2 controller to its devices. This process took the two companies almost an entire year to complete. Hopefully, that doesn’t become the case this time around.