M1 Mac workaround appears to allow up to 6 external displays 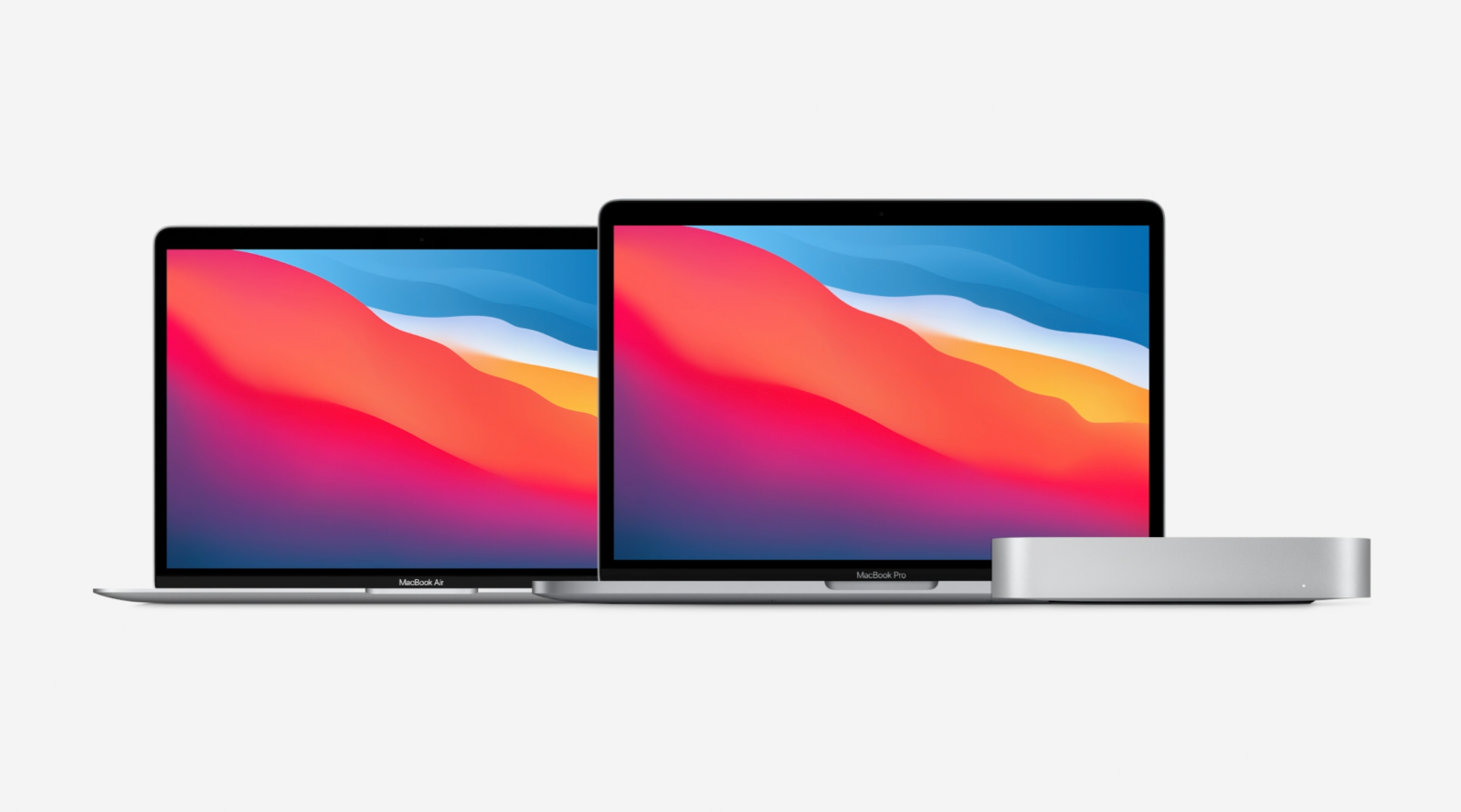 While almost all aspects of M1 Mac performance are greatly improved compared to the Intel Mac predecessors, one notable downside has been reduced support for external displays. In what looks like some exciting news, it appears Apple may be underselling the M1 Mac external display functionality.

However, just like we’ve seen in the past when Mac compatibility with Apple’s Pro Display XDR was found to be broader than Apple says, it appears that M1 Macs can indeed run up to 6 external displays with good performance… at least in early testing.

The workaround isn’t too complicated and involves downloading the DisplayLink software for macOS (Tulupov says works fine with Big Sur) and picking up a 4K DisplayPort to USB 3.0 adapter (and/or HDMI adapter).

Depending on how many displays you want to run with this trick, you might need a USB-C to USB-A 3.0 adapter or a Thunderbolt or USB-C dock as well as additional cables, etc.

You can check out a detailed walkthrough of the setup in the videos below. Interestingly enough, he says the M1 Mac mini and MacBook Air he tested performed “awesome” overall under a heavy load playing YouTube videos and the highest resolution available and even using Final Cut Pro without dropping hardly any frames.

With his workaround, he shows the Mac mini running up to 6 displays and the MacBook Air running 5 external displays. Also notable, he says he didn’t even see the Mac mini fan kick up during his testing. In the examples below, not every display was running at 4K, but the workaround still appears very impressive.

Check out the full videos below for exactly how he configured these setups. The second video includes a Q&A section.