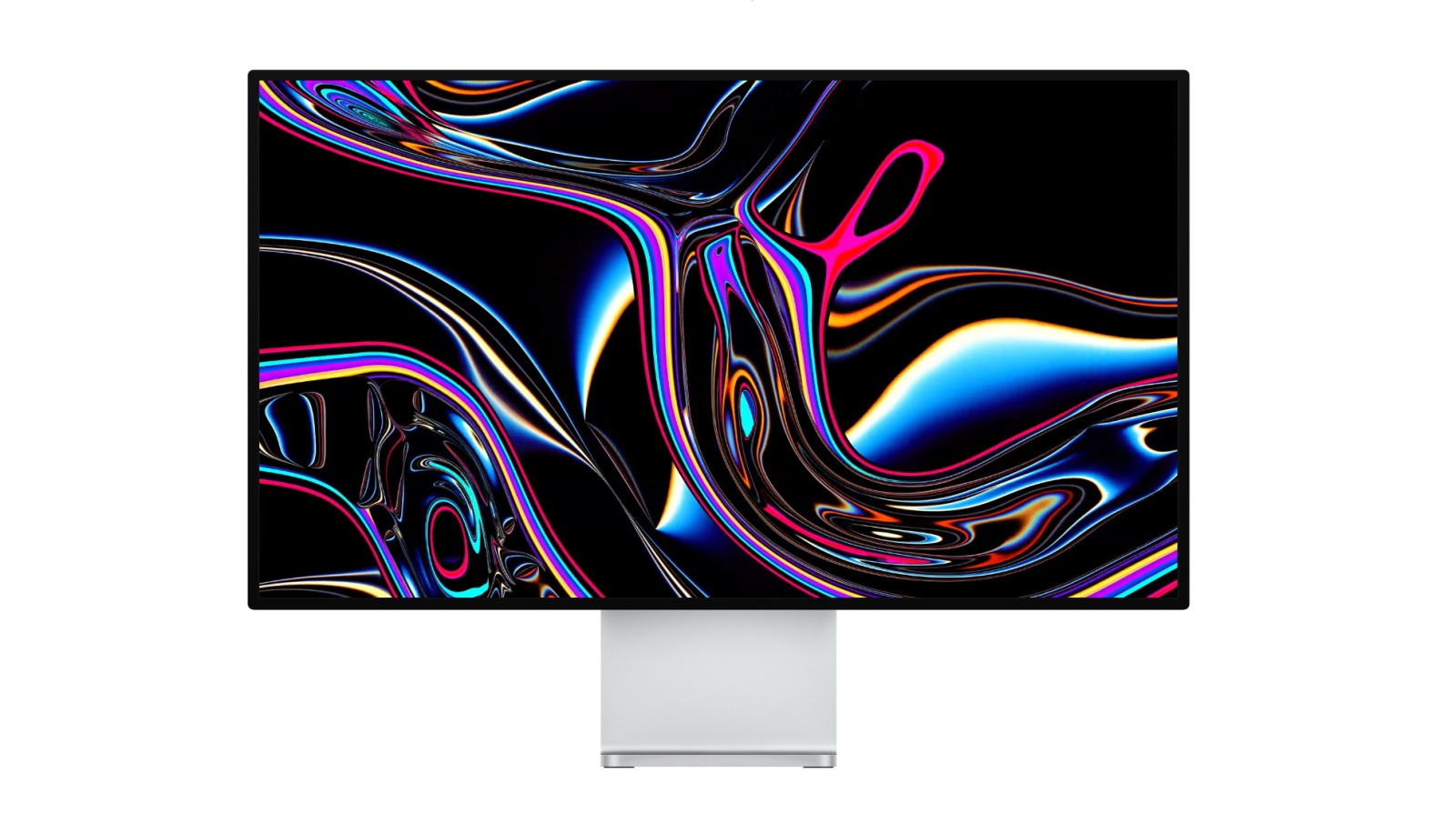 There’s been some mystery around the devices that will actually work with Apple’s new Pro Display XDR. Now we’ve got confirmation that the iPad Pro will indeed work with the new professional monitor.

Last week we learned that even though Apple doesn’t list the iMac Pro as being compatible with the Pro Display XDR, it does work, just at 5K instead of 6K.

MacStories’ founder Federico Viticci brought up the question if the iPad Pro would work as well to Jonathan Morrison. Jonathan was one of the first reviewers of the new Mac Pro and Pro Display XDR and he shared on Twitter today that it indeed does work along with a mini-review video of the iPad Pro in action connected to the Pro Display XDR.

Pro Display XDR even shows up in the iPad’s display settings.

Funny enough, Jonathan even hooked up a 2015 12-inch MacBook (USB-C not TB3) which worked at 5K. But naturally, there could be issues with using a set up like this in day to day use 😅.

As for the Macs that Apple lists as officially supported for use with the Pro Display XDR, they are: