Foxconn moving some iPad production outside China for the first time 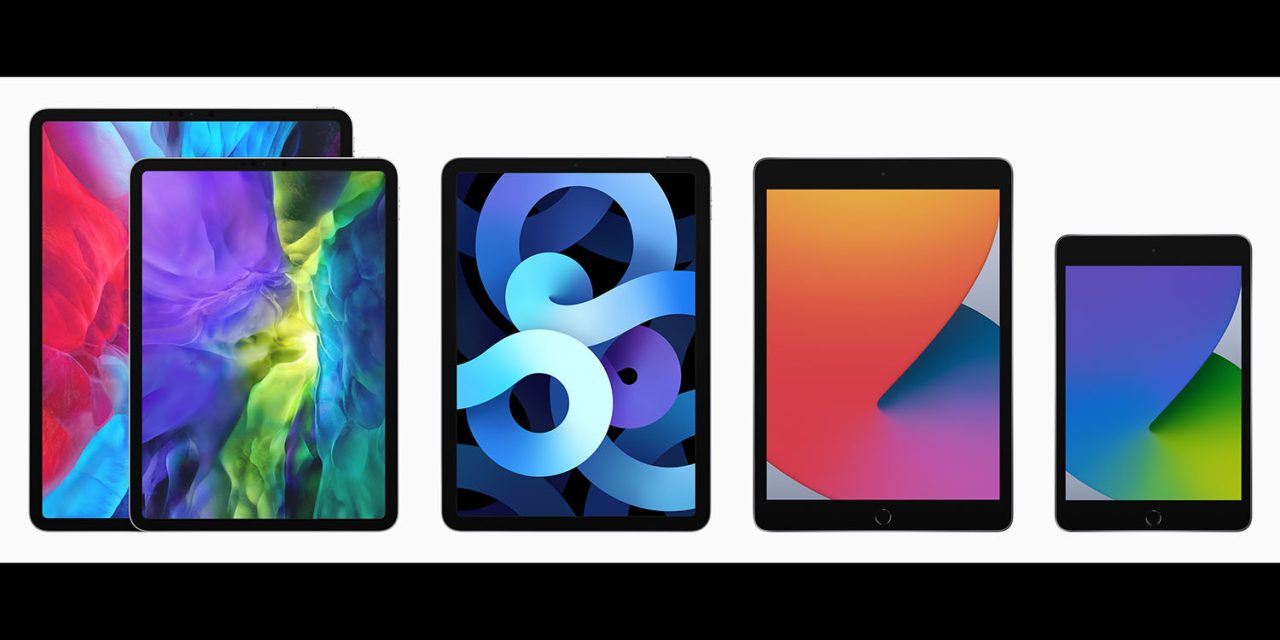 Foxconn is reportedly moving some iPad production outside of China for the very first time, according to a supply-chain source. The report says that some iPads will be made in Vietnam, starting in the first half of next year.

Apple has long diversified iPhone production across a number of countries, with India increasing in importance as a manufacturing center, but Foxconn has so far only assembled iPads in China …

Foxconn is moving some iPad and MacBook assembly to Vietnam from China at the request of Apple Inc, said a person with knowledge of the plan, as the U.S. firm diversifies production to minimise the impact of a Sino-U.S. trade war […]

Foxconn is building assembly lines for Apple’s iPad tablet and MacBook laptop at its plant in Vietnam’s northeastern Bac Giang province, to come online in the first half of 2021, the person said, declining to be identified as the plan was private.

The lines will also take some production from China, the person said, without elaborating how much production will shift […]

Shifting iPad production to Vietnam will mark the first time Foxconn has assembled the device outside of China.

The report says that Apple requested the move, following concerns about over-reliance on China as a manufacturing hub. Although tensions with China are likely to ease after Trump leaves office in January, the trade war likely acted as a wake-up call to the company, accelerating plans to further diversify its supply chains.

Apple’s contracts with its suppliers prohibit them from commenting on such reports.

Foxconn said in statement: “As a matter of company policy, and for reasons of commercial sensitivity, we do not comment on any aspect of our work for any customer or their products”.

However, there is supporting evidence for the claim.

On the iPhone front, Pegatron announced a $150M investment as the first stage in a reported $1B plan for iPhone production in India.