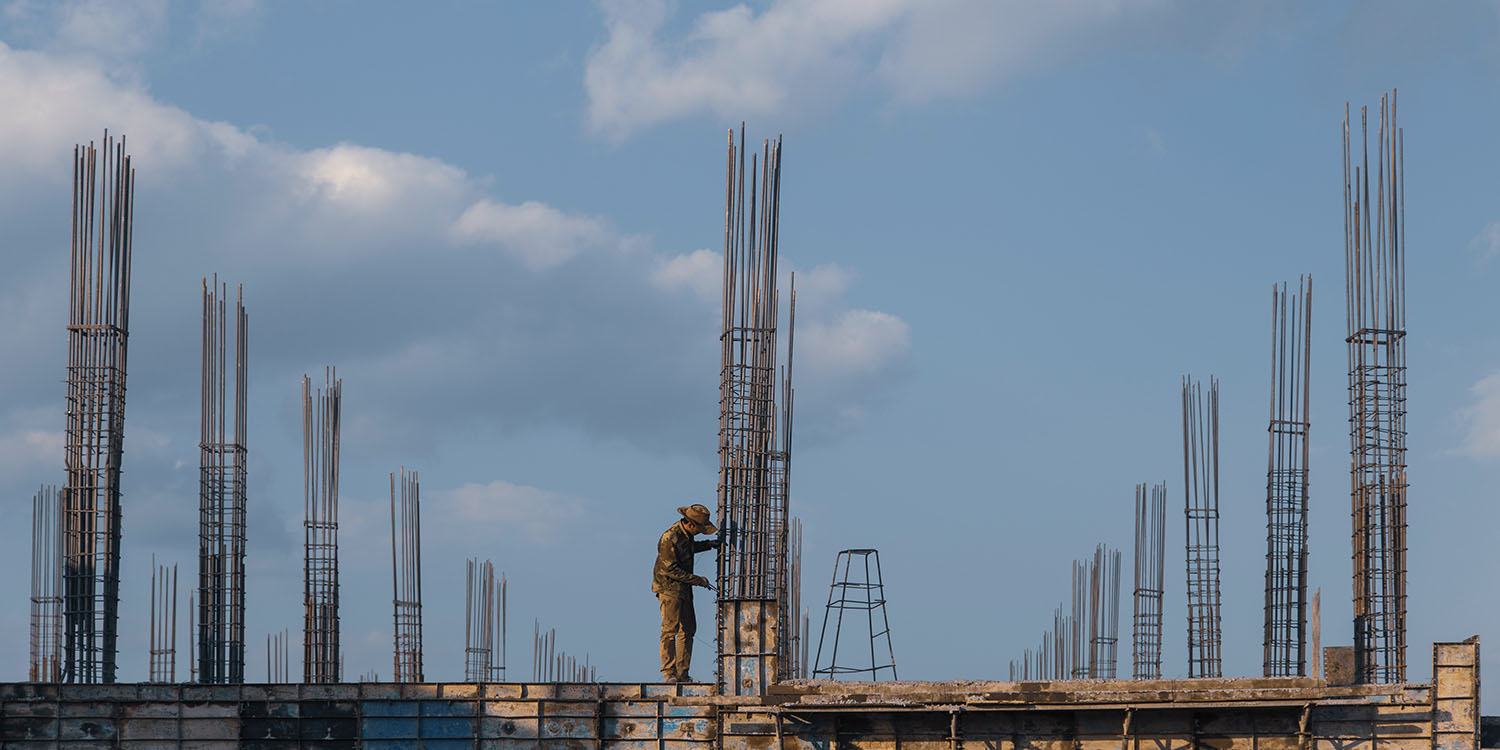 Apple’s work to reduce its manufacturing dependence on China took another step forward as Pegatron’s board approved an initial $150M investment in a new plant in India. It was reported in July that Pegatron’s India plans will eventually see the company invest around a billion dollars in the facility.

A follow-up report in the summer said that Pegatron was making preparations to join Foxconn and Wistron in setting up an iPhone plant in India, but plans were reportedly delayed by the coronavirus crisis …

The board of Pegatron, Apple’s second largest contract manufacturer, has approved an initial investment of $150 million (Rs 1100 crore) for building manufacturing facilities in India, its top executive has said.

Pegatron’s factory in India is expected to start production in the second half of next year or in early 2022 and the company plans to make more investments in India over the next two years, CEO Liao Syh-jang had said in an investor conference last week. The details were reported in the Taiwanese local media […]

The Taipei-headquartered iPhone assembler, which registered its India subsidiary in July this year, said that due to the pandemic, it has been harder for Pegatron staff to visit India, resulting in delays.

There’s been good news and bad news for Pegatron along the way. The good news is that the supplier has received approval from the Indian government to take advantage of a manufacturing incentive scheme worth between 4% and 6% of the cost of each device made in the country.

The Production Linked Incentive (PLI) scheme applies only to smartphones selling for 15,000 Rupees ($205) or more. As TNW notes, this means that Apple and Samsung will qualify while Chinese brands will mostly not.

Technically, it is the contract manufacturers who receive the incentives, but it is a safe bet that Apple’s iPhone manufacturing contract will ensure that the savings are passed onto the Cupertino company.

Today the government announced that Samsung and Apple’s partners Foxconn, Wistron, and Pegatron have won a five-year approval to gain benefits from this scheme.

The bad news is that Pegatron has been banned from all new Apple contracts after it was caught in labor violations.

Key Apple supplier Pegatron has been caught in labor violations which breach its contract with the Cupertino company. Apple has responded by banning the company from all new contracts pending resolution of the problem.

Apple said that Pegatron not only violated the US company’s rules, but did so knowingly, going to ‘extraordinary lengths’ to hide what it had done.

The company will need to satisfy Apple that it has put in place stronger safeguards before it can win new business.