Indian manufacturing incentives of 4-6% confirmed for Apple and Samsung 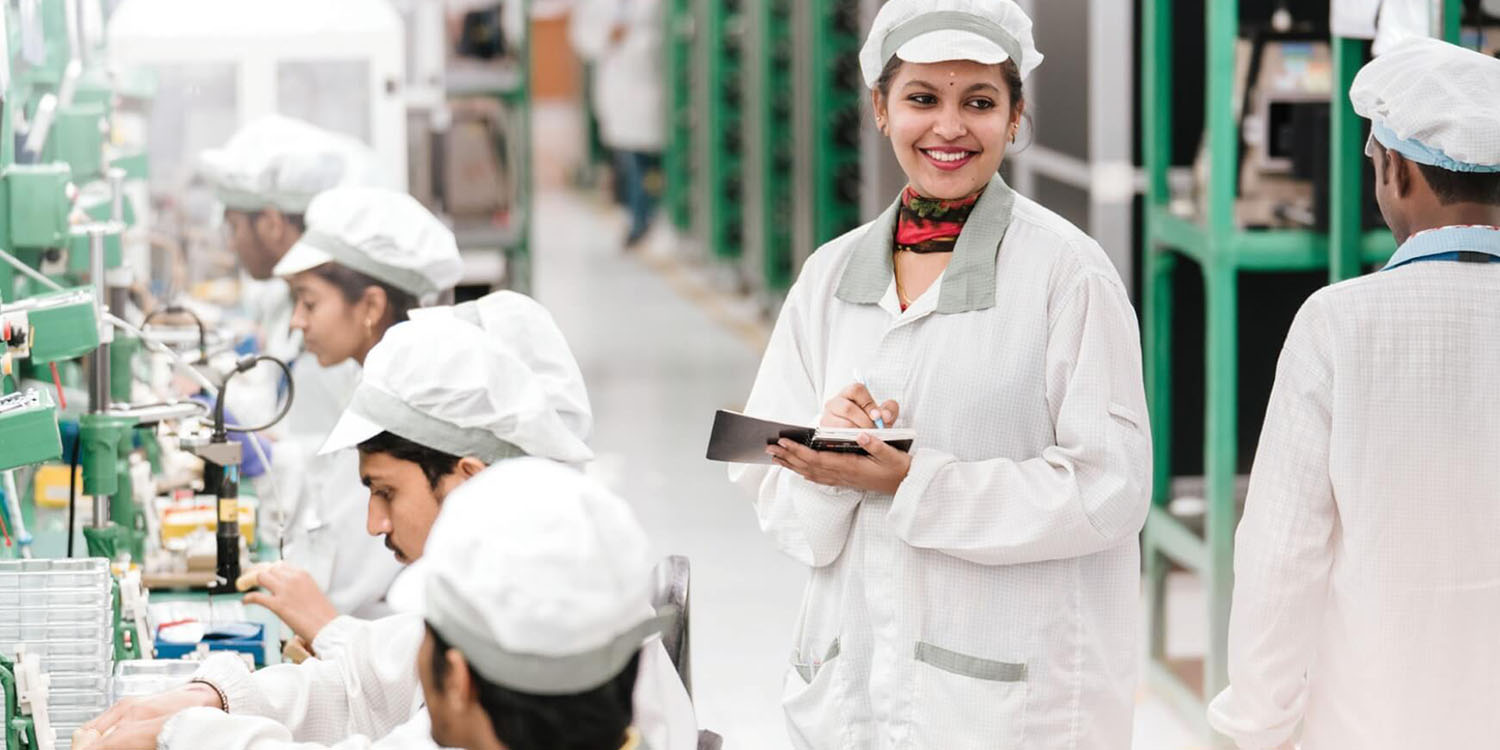 Indian manufacturing incentives proposed earlier in the year have now been confirmed. In return for manufacturing premium smartphones in India, manufacturers will qualify for incentives worth between 4% and 6% of the cost of each device.

Although open to any brand, the scheme has a requirement which is expected to primarily benefit Apple and Samsung …

The Production Linked Incentive (PLI) scheme applies only to smartphones selling for 15,000 Rupees ($205) or more. As TNW notes, this means that Apple and Samsung will qualify while Chinese brands will mostly not.

Technically, it is the contract manufacturers who receive the incentives, but it is a safe bet that Apple’s iPhone manufacturing contract will ensure that the savings are passed onto the Cupertino company.

Today the government announced that Samsung and Apple’s partners Foxconn, Wistron, and Pegatron have won a five-year approval to gain benefits from this scheme.

Prachir Singh, an analyst at research firm Counterpoint, said that Apple and Samsung will benefit hugely from this scheme

“After the US-China trade war, Apple has been looking to diversify its manufacturing locations. This PLI scheme will come in handy for them reduce reliance on its China-based operations. Plus, Samsung has been also looking to move some of its production from Vietnam to India.”

This scheme might not benefit Chinese phone-makers such as Xiaomi, Vivo, and Oppo, who rely on selling phones that are priced under ₹15,000. According to counterpoint, only 25% of phones shipped in India last year were above that price.

The way the PLI works is to reward manufacturers for annual production growth. The incentive applies to increases in production over the base level in the 2019-2020 financial year.

The scheme shall extend an incentive of 4% to 6% on incremental sales (over base year) of goods manufactured in India and covered under target segments, to eligible companies, for a period of five (5) years subsequent to the base year as defined.

iPhone production was extended to a new Wistron plant back in the summer, as part of a reported initiative to shift up to 20% of manufacturing from China to India. Indian manufacturing incentives will be a welcome boost to those plans.