Opinion: How likely are reports of Apple moving production out of China? 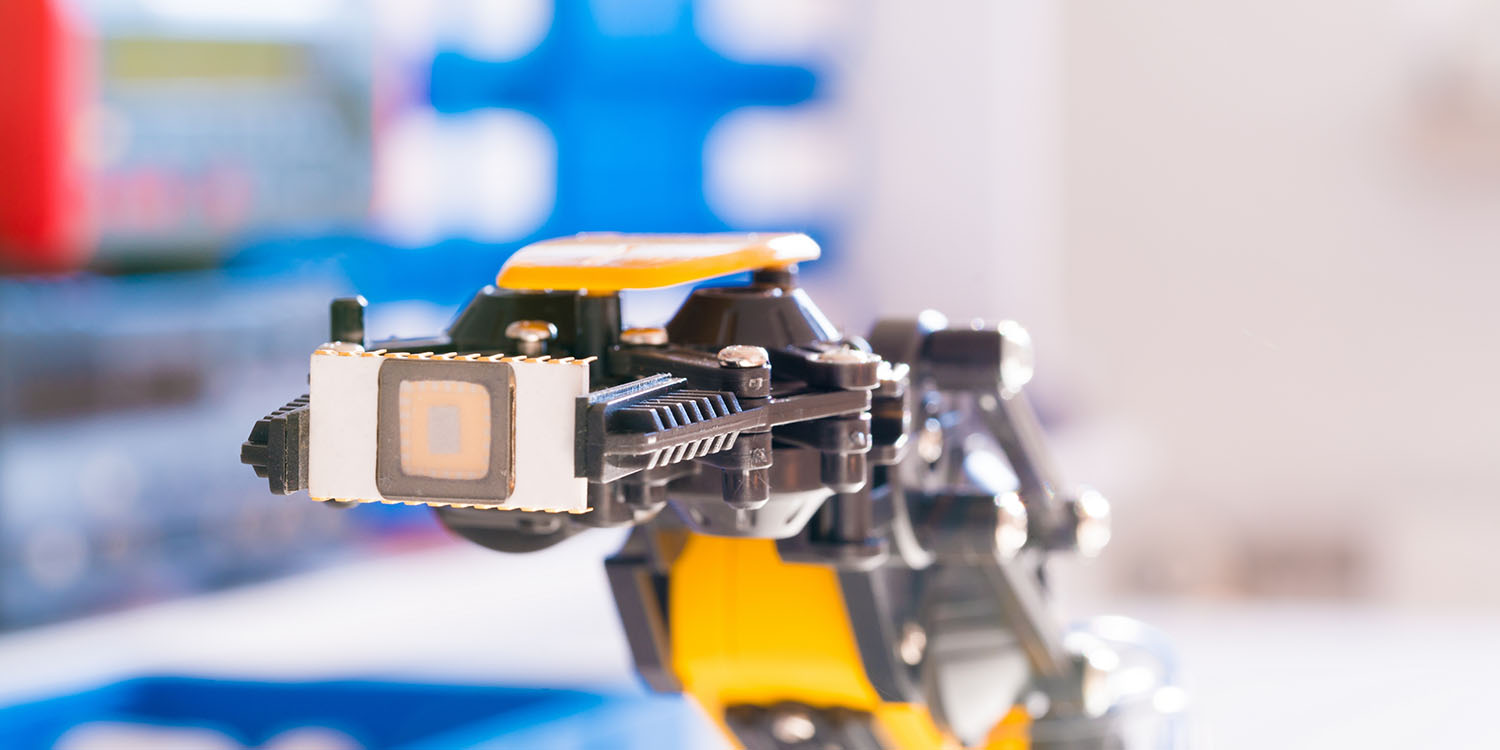 A Nikkei report today suggested that Apple moving production out of China is under consideration as part of a ‘fundamental restructuring of its supply chain.’ The report suggests Apple’s goal could be to move as much as 15-30% of its production out of the country.

It’s not the first time we’ve heard talk of a significant shift of product assembly in other countries. Foxconn is beginning mass-production of iPhones in India at some point this year, and it recently suggested that all iPhones created for sale in the US could be made outside China.

But how realistic is the idea of shifting 15-30% of production out of China on a permanent basis?

Let’s begin by reiterating the big problem with this idea, something we examined a year ago, when Trump was claiming Apple would shift production to US plants.

It’s no accident that much of Apple’s manufacturing happens in and around Shenzhen. First, the city is strategically-placed, serving as the gateway between mainland China and Hong Kong. It is one of the largest shipping centers in the world, with a massive container port.

Second, the Chinese government established Shenzhen as the first Special Economic Zone in the country. SEZs are designed to encourage enterprise through relaxed planning regulations and generous tax incentives – and, crucially, to facilitate foreign investment in local companies. It is this, as much as its geographical advantages, which has enabled it to grow at such a pace.

Third, that SEZ was established way back in 1980, meaning that the city has had 37 years to grow into the manufacturing center of the tech world. Apple relies on a huge network of suppliers and sub-contractors, some of which may make just a single tiny component. The majority of them are based in Shenzhen and its immediate surrounds, so the logistics of bringing everything together in one place for assembly are straightforward.

Shifting production out of China, then, isn’t just about building factories in other countries: it’s about how to address the entire supply chain, from the smallest component to the largest. Anything that can’t be manufactured in the same country as assembly needs to be shipped, and that’s a massive logistical operation.

A question of scale

Not all of Apple’s product assembly happens in China at present. The company has major iPhone assembly plans in India and Brazil, though these are primarily geared to supplying the local market. The hassle and expense of shipping components there are worth it for Apple because it enables the company to avoid steep import tariffs.

Some MacBook and iPad production is reportedly beginning in Indonesia this month, with an earlier report claiming that Pegatron is also building production lines in India and Vietnam.

So the idea that Apple can move some of its production outside China isn’t remotely far-fetched: that’s already happening. But 15-30% of its global production is something else entirely.

Analysts Wedbush said today that a realistic short-term number would be 5-7% of iPhone production (not all products) in India within 12-18 months. Upping the proportion to 15% in three years would be ‘a gargauntuan endeavor,’ says the company.

Even the Nikkei report suggests only ‘some results’ within a three-year timescale.

Suppliers admit that replicating this network elsewhere will take time, and China is likely to remain Apple’s most important manufacturing base for the foreseeable future. “It’s really a long-term effort and might see some results two or three years from now,” said one supplier. “It’s painful and difficult, but that’s something we have to deal with.”

It was inevitable that that talk of Apple moving production out of China quickly turned to speculation about moving it to the US.

Tim Cook has talked previously about the enormous barriers to doing so.

China put an enormous focus on manufacturing. The US, over time, began to stop having as many vocational kind of skills. I mean, you can take every tool and die maker in the United States and probably put them in a room that we’re currently sitting in. In China, you would have to have multiple football fields.

Apple does assemble the existing trashcan Mac Pro in the US, though the company has been notably silent on whether this will continue to be the case with the new model recently unveiled at WWDC. The Mac Pro is, however, an extremely niche product, and the new model will sell to an even smaller market. Locating a microscopic slice of its assembly work in the US is a very different proposition to doing so on a larger scale.

There’s also the limited benefit to the US of shifting production there. Apple’s primary assemblers are increasingly using automated production lines, Foxconn even working toward fully-automated factories, so the days of iPhone production creating large-scale employment are numbered. And even in the short-term, seasonal employment is much less practical in the US than it is in China.

Against that, it could be argued that if Apple is having to arrange new supply-chain lines to new countries anyway, the barrier is lower than it has been. However, MIT ran the numbers back in 2016 and calculated then that assembling iPhones would add $30-40 to the price, rising to $100 extra if as many components as practical were manufactured here. Even our own reader survey showed only a minority of iPhone buyers willing to pay that.

The Nikkei report makes it clear that this is a small-scale exploration of the idea by Apple. The entire team comprises just a few dozen people, and all they are doing is having discussions with suppliers about likely costs, and governments about potential incentives.

At the end of last year, the company began to expand its so-called capital expense studies team, according to sources familiar with the matter. The team of more than 30 people is discussing production plans with suppliers and negotiating with governments over financial incentives they might be willing to offer to attract Apple manufacturing, as well as regulations and the local business environment.

It would honestly be surprising if Apple didn’t have small teams of people throughout the company looking at all kinds of ‘what if?’ scenarios. There’s nothing to suggest this is anything more than one of them.

That said, long-term, the idea of Apple moving more production out of China does make sense. Apple has long aimed for diversification of its supply-chain, preferring to have multiple suppliers for as many components as possible, and having diversification geographically makes sense too if the logistical barriers can be overcome. Over-reliance on China does represent a risk, and it’s one that Apple will want to gradually mitigate. But 15-30% in three years seems highly unlikely.

That’s my take – what’s yours? As ever, please let us know in the comments.