All US iPhones can be made outside China to escape trade war, says Foxconn 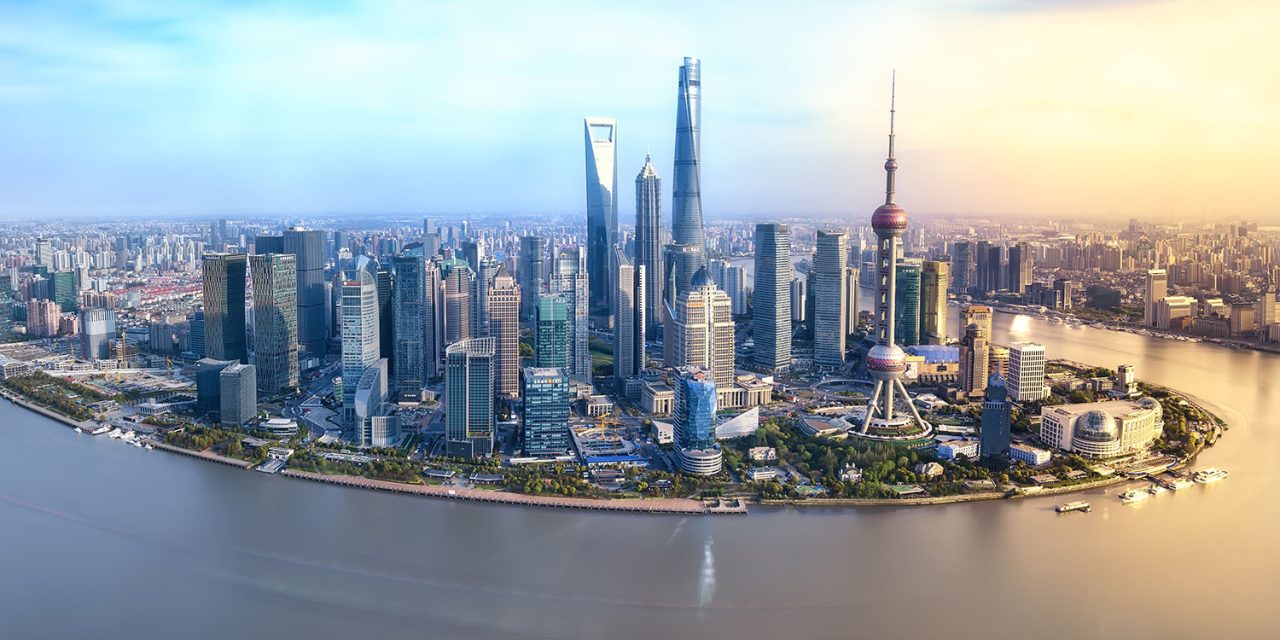 With US iPhones currently made in China, there has been much concern about the escalating trade war between the two countries. The worst-case scenario would be a 25% tariff on iPhones entering the US, which would either push up prices, hurt Apple’s bottom line, or both.

But Foxconn has said that the iPhone would be able to escape this fate, as the assembler has enough capacity in other countries to supply all US iPhones …

The Cupertino, Calif.-based company’s primary manufacturing partner has enough capacity to make all iPhones bound for the U.S. outside of China if necessary, according to a senior executive at Hon Hai Precision Industry Co. The Taiwanese contract manufacturer now makes most of the smartphones in the Chinese mainland […]

Hon Hai, known also as Foxconn, is the American giant’s most important manufacturing partner. It will fully support Apple if it needs to adjust its production as the U.S.-Chinese trade spat gets grimmer and more unpredictable, board nominee and semiconductor division chief Young Liu told an investor briefing in Taipei on Tuesday.

“Twenty-five percent of our production capacity is outside of China and we can help Apple respond to its needs in the U.S. market,” said Liu, adding that investments are now being made in India for Apple. “We have enough capacity to meet Apple’s demand.”

Liu even hinted that the as-yet fictitious Wisconsin plant could be a potential future option.

The company will respond swiftly and rely on localized manufacturing in response to the trade war, just as it foresaw the need to build a base in the U.S. state of Wisconsin two years ago, he said.

Back in April, Foxconn confirmed reports that it will begin mass-production of iPhones in India this year. This is believed to be primarily geared to serving the local market, avoiding Indian import tariffs, but it sounds like Foxconn would be in a position to boost capacity sufficiently to assemble US iPhones too.

Rival Apple product assembler Pegatron is also believed to be moving some production of MacBooks and iPads out of China this month.

Some Apple accessories are already taxed at 25% as they enter the US from China, with Apple absorbing this cost.

If Foxconn is right, it doesn’t solve all of Apple’s trade war related threats. There has been a growing movement in China to boycott Apple products in retaliation for US policy, as well as talk of the Chinese government making life difficult for Apple.

Goldman Sachs recently warned that the worst-case hit to Apple’s bottom line could be a 29% drop in global profits. That is, however, based on an extreme scenario of China banning the sale of iPhones within the country. Apple CEO Tim Cook recently said that he considers it unlikely that China would target Apple.