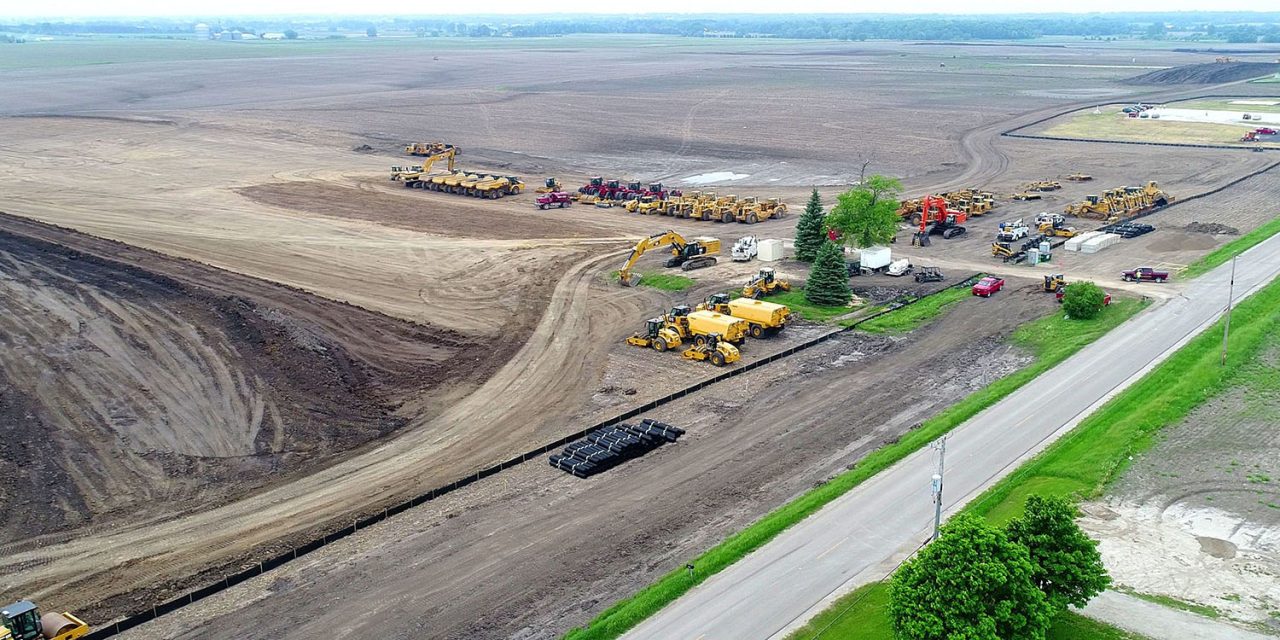 Land cleared, but no sign yet of any factory
0

Foxconn has insisted that it remains committed to creating 13,000 Wisconsin jobs, even though the state’s new governor said yesterday that the deal ‘is no longer in play’ and needs to be renegotiated …

Foxconn was offered a combination of tax-breaks, infrastructure improvements and other incentives worth up to $4B on the basis of direct and indirect Wisconsin jobs expected to be created by a major new display factory.

Since then, there has been various talk of scaling back plans, not building a factory after all and building something vague.

Gov. Tony Evers stated that ‘the present contract deals with a situation that no longer exists’ and that renegotiation was needed to protect tax-payers. Reuters today reports a Foxconn statement taking issue with this, and claiming that the company’s commitment is unchanged.

“Foxconn remains committed to our contract,” the company said in a statement on Friday. Foxconn’s commitment to job creation in Wisconsin remains long term and will span over the length of the WEDC (Wisconsin Economic Development Corporation) contract and beyond,” it said, adding the construction on the LCD display manufacturing facility will commence in the summer.

The first phase in the plan called for the creation of just 260 jobs last year, a target Reuters said it failed to hit, hiring only 178 workers.

Much of the $4B total is contingent on Foxconn hitting employment targets, so the state’s outlay may be much less. However, Racine County and Mount Pleasant agreed to an upfront spend of some $900M on boosting local services to meet the needs of the factory. This includes land purchases, new water lines and expanded fire and police services. The local governments have so far borrowed $350M of that money, resulting in Moody’s reducing Mount Pleasant’s credit rating given the risk that Foxconn wouldn’t keep its promises.