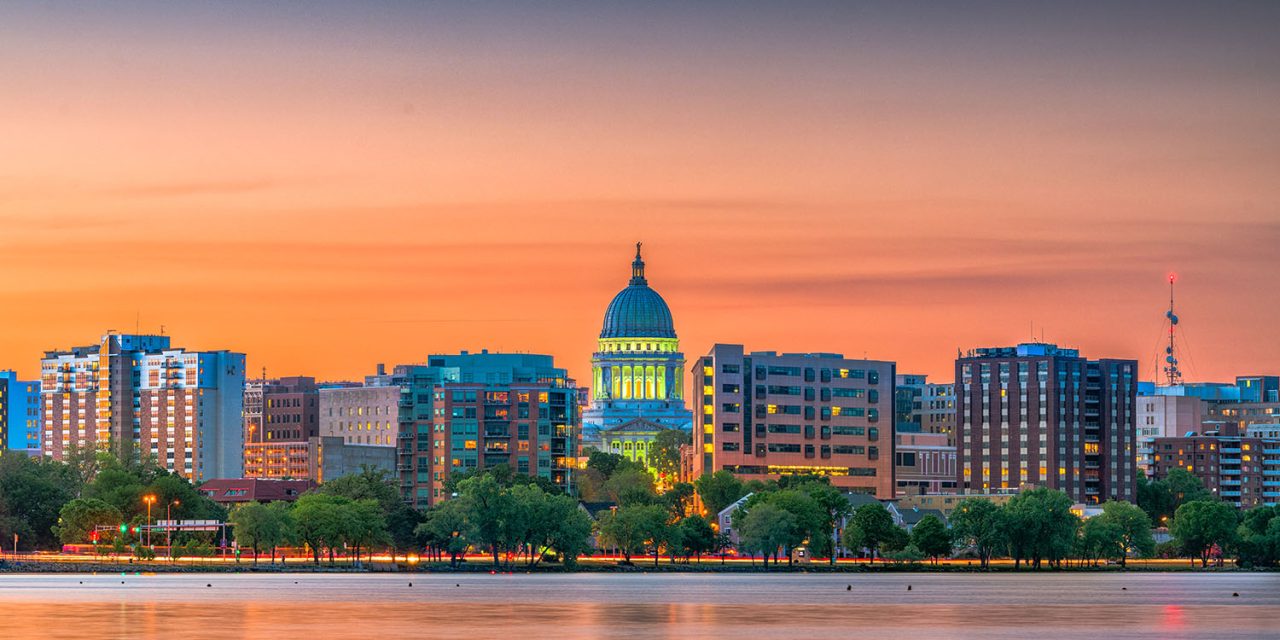 The $10B LCD factory deal was first announced in the summer of 2017, with the Trump administration claiming that it would create as many as 13,000 new jobs …

The White House also claimed that it would be the first of several such facilities, with others set to open in Illinois, Indiana, and Michigan.

It wasn’t long, however, before the promises started to fall apart. Foxconn first said that it was scaling back the plans, later announcing that it wasn’t building a factory after all – though subsequently made vague noises after Trump objected.

Gov. Tony Evers told the Journal Sentinel that the deal ‘is no longer in play’ and that the state needs to renegotiate the promised tax breaks in order to protect taxpayers.

Gov. Evers said Wednesday he wants to renegotiate the state’s contract with Foxconn Technology Group and emphasized the Taiwanese company won’t be creating 13,000 jobs in Wisconsin as originally envisioned.

“Clearly the deal that was struck is no longer in play and so we will be working with individuals at Foxconn and of course with (the Wisconsin Economic Development Corp.) to figure out how a new set of parameters should be negotiated,” Evers told reporters in his Capitol office.

He said it was premature to say what specific changes he would be seeking. Under existing deals, the state and local governments could provide the company up to $4 billion to establish a massive facility in Racine County and create up to 13,000 Wisconsin jobs.

“All’s we know is that the present contract deals with a situation that no longer exists, so it’s our goal to make sure that the taxpayers are protected and environmental standards are protected,” he said. “And we believe we need to take a look at that contract and see if it needs to be downsized as a result.”

Republicans have objected, claiming that the 13,000 jobs are still on offer.

“If the state is willing to renege on its commitment to Foxconn and open up a contract without agreement by both parties, then what guarantee can Wisconsin make to any other company that wants to expand here?” the Juneau Republican said in a statement […]

“As Foxconn works to create 13,000 jobs in Wisconsin, I’m open to hearing if any flexibility is needed to achieve that goal, which I hope is the intent of Governor Evers,” the Republican said in a statement.

But Assembly Minority Leader Gordon Hintz hit back at this claim.

“Absolutely nothing they have said since the beginning of their project has been true or has come true,” Hintz said.

Wisconsin’s former governor Scott Walker had already come under fire for agreeing to $3B in subsidies at a cost of at least $231,000 per job. It was later revealed that the state would be adding a further $1B in sweeteners.