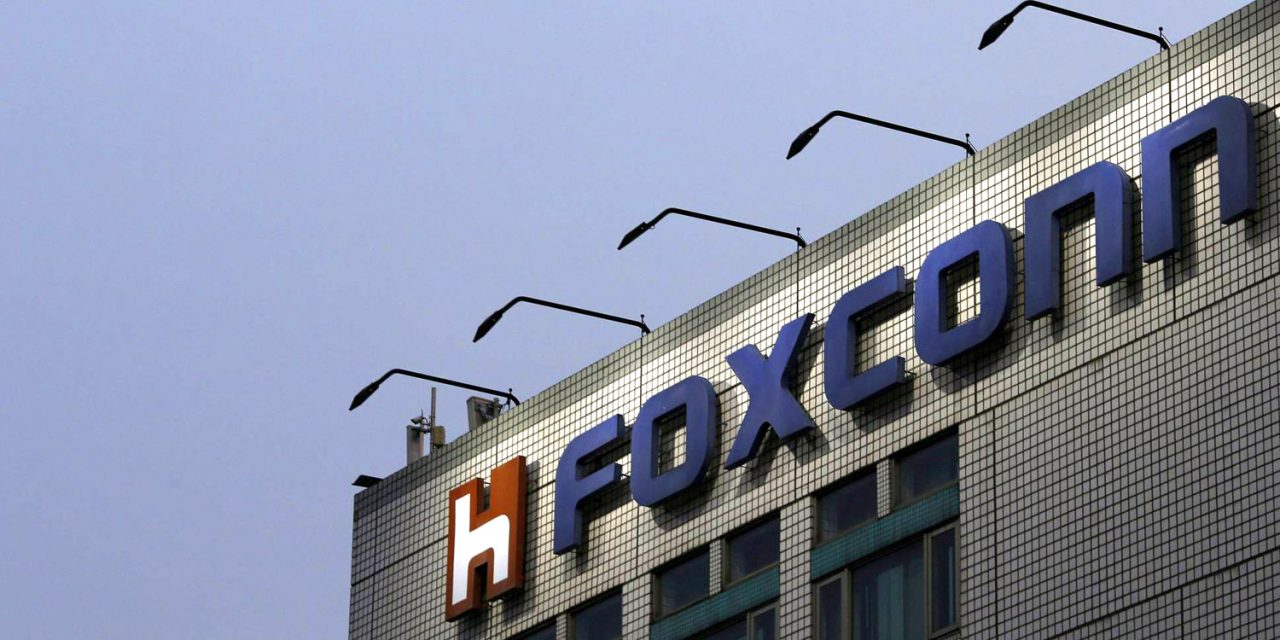 Reports that Wisconsin will pay $3B in subsidies in return for Foxconn opening a display plant there have been confirmed, with a breakdown of the incentives. It’s been noted that with the full sum kicking in only if Foxconn provides the maximum quota of 13,000 jobs, the subsidies would amount to the state paying $231,000 per job …

The Journal Sentinel reports the breakdown.

The state would be paying for 30% of Foxconn’s total investment in the plant, and this wouldn’t be the end of it.

In addition, like other manufacturers in Wisconsin, Foxconn would pay no corporate taxes on profits from sales on products made here. The incentives would cost the state about $200 million a year.

There is disagreement about the value for money the deal provides.

Steve Deller, a professor of agriculture and applied economics at the University of Wisconsin-Madison, said a $3 billion deal over 15 years is likely “too pricey in terms of potential economic benefit back to the state.”

“Throwing money into incentives makes a slippery slope,” he said. “(People) get so wrapped up in the winning game, in the headline of ‘we got it’ that they lose sight (of the) pretty steep price.”

Supporters of the investment say Foxconn could also draw numerous suppliers that would create their own jobs and energize Wisconsin’s economy.

Tom Still, head of the Wisconsin Technology Council, said he believes that every job in a Foxconn plant could bring an additional one to two jobs at company suppliers.

Foxconn’s plant will make LCD screens for TVs, monitors and in-car displays. It is not expected to make displays for Apple, though it is unclear whether President Trump understood this when he made the unlikely claim that Apple would be opening three U.S. manufacturing plants.