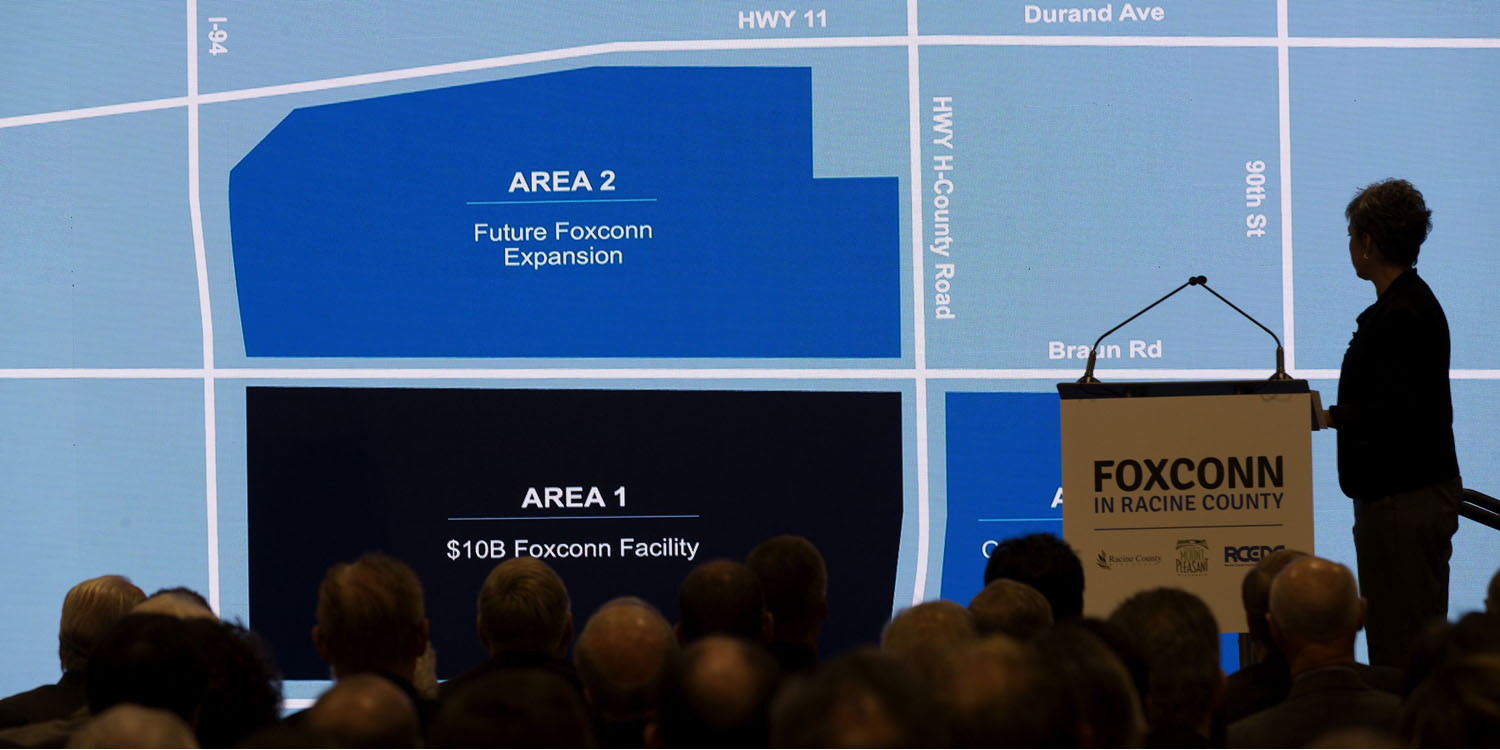 When iPhone assembler Foxconn announced that it was building a new display plant in Wisconsin, there was much celebrating over the $10B investment. But it now seems that the company may be planning to scale back the plant …

The original plan had been to manufacture large LCD panels for televisions and monitors. But with increasing competition from China in that market, supply chain sources say that Foxconn is aiming to cut costs by aiming instead for smaller displays. The report appears in the Nikkei Asian Review.

Hon Hai Precision Industry, better known as Foxconn Technology Group, is considering producing small to medium-size displays for Apple, carmakers and others to lower initial costs at its $10 billion factory in the U.S. state of Wisconsin, people familiar with the matter said.

Panels produced by these types of plants would be more suitable for devices ranging in size from smartwatches to tablets and laptops, though an 8.5-generation plant could also make some monitors and TVs.

Supply chain sources are backed by a display industry analyst.

Eric Chiou, an analyst at market research group WitsView, said he also understood that Foxconn was “very likely to turn to small-to-medium display manufacturing for their Wisconsin project.”

“It’s a reasonable turn. And it could lower the initial cost substantially and generate returns faster,” Chiou said.

One interesting prospect in focusing on smaller displays is that Foxconn could conceivably move on to OLED panels and bid for American-made iPhone screens.

Construction on the planned plant is set to begin next month, almost a year after it was first announced. The state of Wisconsin has agreed $3B in subsidies, which would cost around $231,000 per job.