Foxconn ‘not building a factory’ in Wisconsin after all, says company, after $4B tax breaks 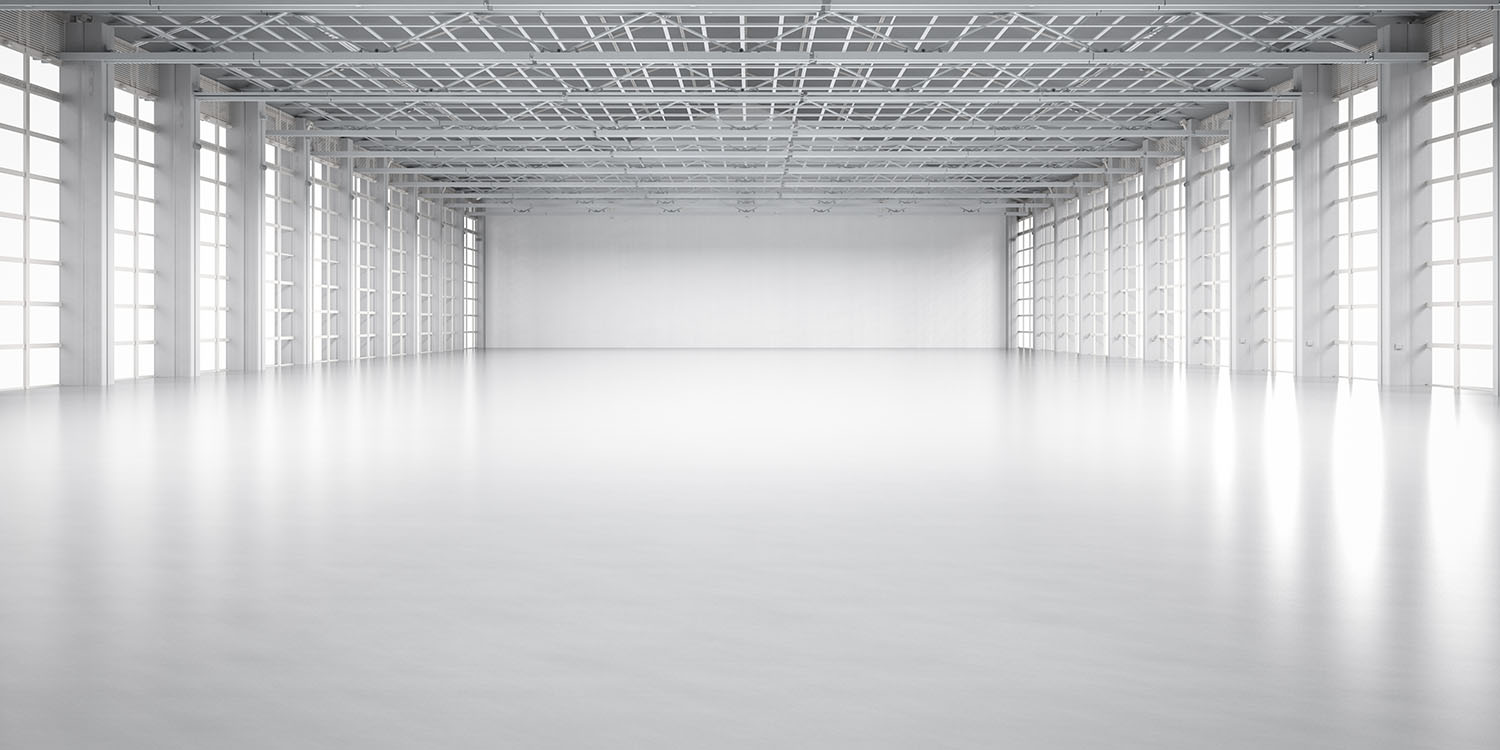 Foxconn is for the second time scaling back on its plans for its Wisconsin LCD facility. Originally touted as a $10B TV display factory expected to create up to 13,000 jobs, the company subsequently said it was cutting costs by instead aiming to make smaller displays.

Today, however, Foxconn CEO’s special assistant Louis Woo has said that it is now ‘not building a factory’ at all, but rather something far more modest in scope …

Woo revealed the change in plan in an interview with Reuters.

Foxconn Technology Group is reconsidering plans to make advanced liquid crystal display panels at a $10 billion Wisconsin campus, and said it intends to hire mostly engineers and researchers rather than the manufacturing workforce the project originally promised […]

Rather than a focus on LCD manufacturing, Foxconn wants to create a “technology hub” in Wisconsin that would largely consist of research facilities along with packaging and assembly operations […]

“In Wisconsin we’re not building a factory. You can’t use a factory to view our Wisconsin investment,” Woo said.

Foxconn is now dramatically scaling back the number of expected jobs.

Earlier this month, Foxconn, a major supplier to Apple Inc., reiterated its intention to create 13,000 jobs in Wisconsin, but said it had slowed its pace of hiring. The company initially said it expected to employ about 5,200 people by the end of 2020; a company source said that figure now looks likely to be closer to 1,000 workers.

The reason for the change of heart, says Woo, is the cost of manufacturing in the US.

He said the company was still evaluating options for Wisconsin, but cited the steep cost of making advanced TV screens in the United States, where labor expenses are comparatively high.

Instead, it was likely to source its TV displays from China, Japan or Taiwan.

Wisconsin officials had already come under fire for agreeing $3B in subsidies at a cost of at least $231,000 per job. It was later revealed that the state would be adding a further $1B in sweeteners. If the same $4B subsidies were to remain in place for 1,000 jobs, that would make the cost more than $4M per job.