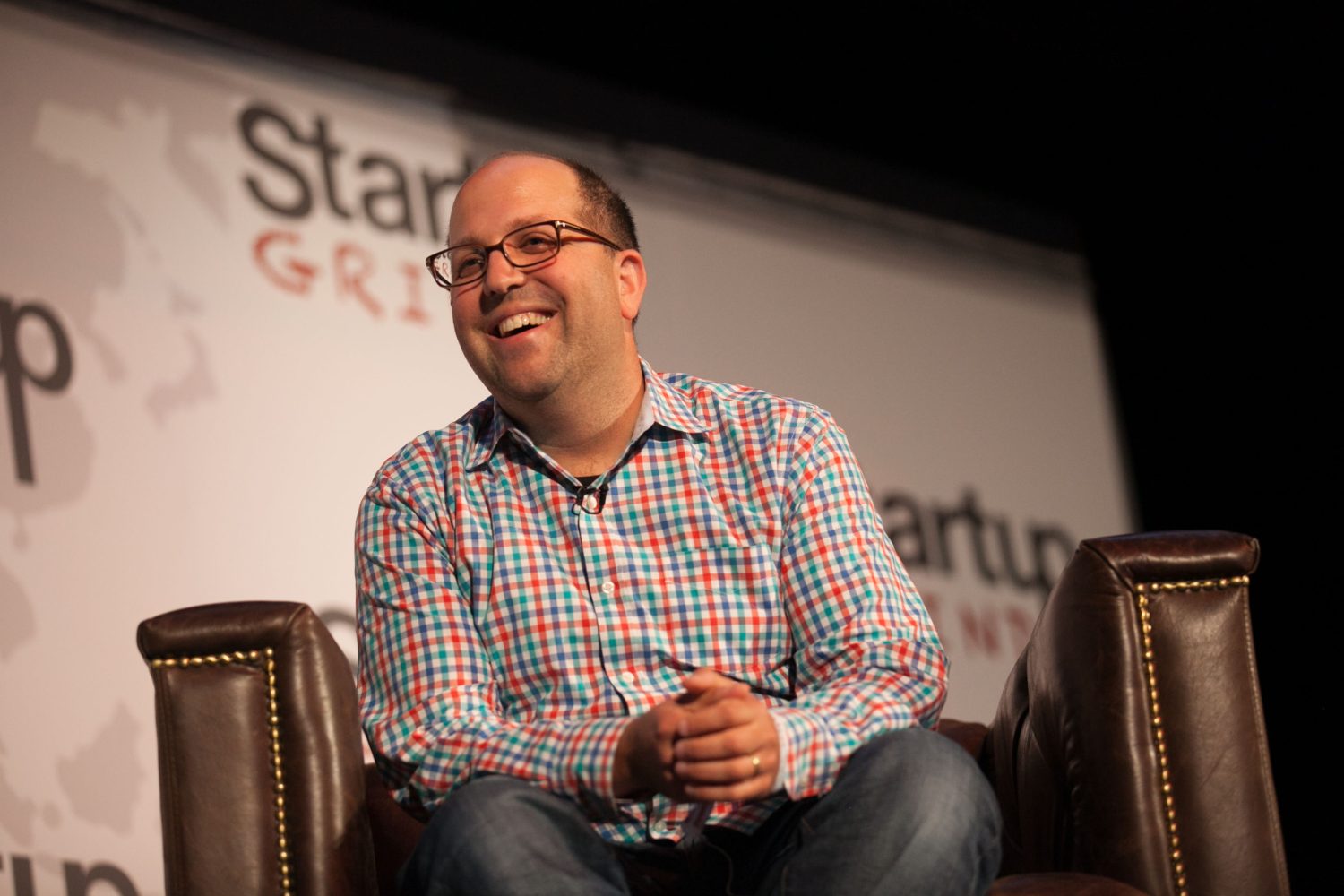 Apple has hired Josh Elman, a former venture capitalist at Greylock Partners, to work on the App Store with a specific focus on app discovery. Elman announced his new role on Twitter this afternoon, saying that he is “excited to get to build ways to help over a billion customers and millions of developers connect.”

As Bloomberg explains, Elman led early investments in Discord as well as the precursor to TikTok during his time as a venture capitalist at Greylock Partners. He also served as the vice president of product at the stock-trading app Robinhood until last year.

According to Elman’s LinkedIn profile, he only started at Apple this month. He spent over 9 years at Greylock Partners and has served as a board observer at Nextdoor and Musical.ly, as well as a board member at Houseparty, Medium, SmartThings, and more.

The report explains that Elman will focus on app discovery at Apple:

Elman’s role will focus on app discovery for customers, he said in a statement Monday. He’ll step back from investing and the corporate boards that he serves on, which includes the communications app Discord and the blogging site Medium.

His experience identifying and investing in apps that later became hits could help Apple better promote software in its app store, which generated almost $54 billion in revenue for the company in fiscal 2020. Elman’s presence could also improve relationships with developers, which has become strained over the last year or so.

Elman’s experience with HouseParty and SmartThings is particularly notable. SmartThings was acquired by Apple competitor Samsung, while HouseParty is owned by Epic Games. Apple is currently engaged in a very public legal battle with Epic Games over the App Store.