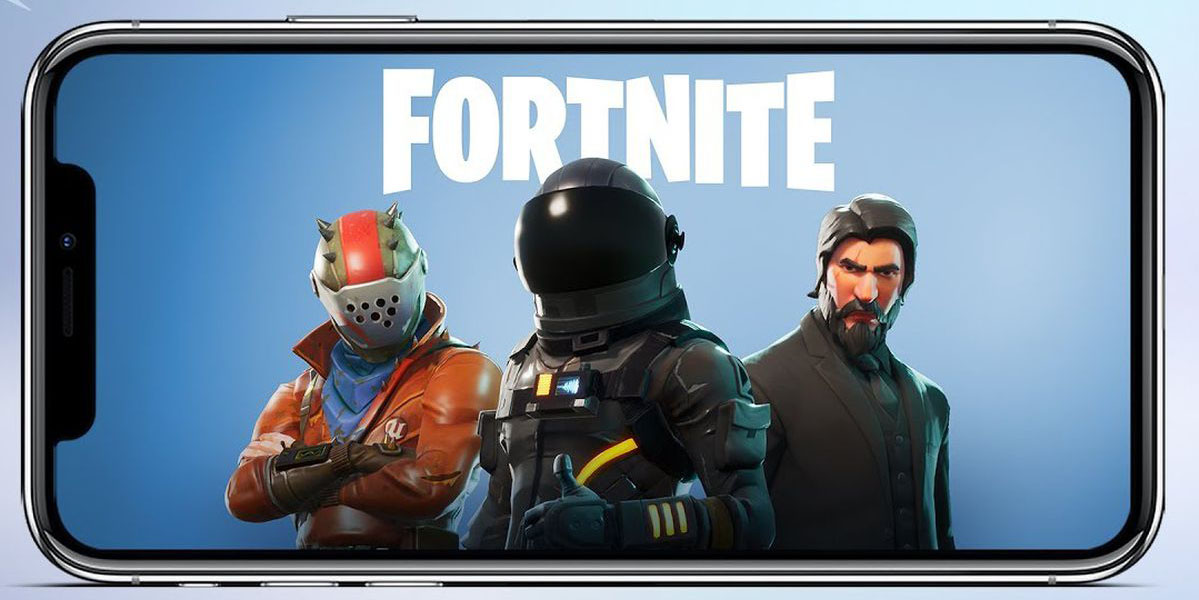 In part of Apple’s defence to the Epic Games lawsuit, the Cupertino company effectively accuses the Fortnite developer of filing the case as a publicity stunt.

The Verge spotted the claim in Apple’s 37-page opposition brief to the injunction sought by Epic, which would force Apple to restore Fortnite to the App Store until the outcome of the full trial.

For reasons having nothing to do with Epic’s claims against Apple, Fortnite’s popularity is on the wane. By July 2020, interest in Fortnite had decreased by nearly 70% as compared to October 2019. This lawsuit (and the front-page headlines it has generated) appears to be part of a marketing campaign designed to reinvigorate interest in Fortnite […]

If Epic were truly concerned that it would suffer reputational injury from this dispute, it would not be engaging in these elaborate efforts to publicize it. From all appearances (including the #freefortnite campaign), Epic thinks its conduct here will engender goodwill, boost its reputation, and drive users to Fortnite, not the opposite. That is not harm.”

Apple also denies claims that Epic is losing huge amounts of money, noting that the iOS revenue base is low compared to Fortnite’s other platforms.

It quotes disclosures from Epic that only 10 percent of Fortnite consumers play regularly on the iPhone, and claims that Epic has said Apple is the “smallest piece of the pie’” when it comes to revenue.

This hearing is purely to decide whether or not to grant the injunction. That request, says Apple, is nonsense: if Epic wants to return to the App Store until the case is decided, it can do so simply by removing its own in-app purchase option. Apple has already said it would restore the game the moment Epic does this.

Epic started a fire, and poured gasoline on it, and now asks this Court for emergency assistance in putting it out, even though Epic can do so itself in an instant by simply adhering to the contractual terms that have profitably governed its relationship with Apple for years. This Court was right when it previously ruled that “‘self-inflicted wounds are not irreparable injury.’”

Apple does, though, outline its broader defence to the primary Epic Games lawsuit, reiterating its position that it does not have anything close to a monopoly position in the games market.

Fortnite remains widely available on Microsoft Windows, macOS, PlayStation 4, Xbox One, Nintendo Switch, and Android. Fortnite players who have previously downloaded the video game “will continue to have access to it on their devices and will have access to any available in-app purchase products.” Schiller declared.

It does seem unlikely that Epic can win its case, but the publicity the developer is really after may be targeted not at consumers but rather antitrust investigators. Differences in approach to antitrust law means that Apple faces a much tougher battle in Europe, and Congress has indicated that even the US may take a tougher line in future.