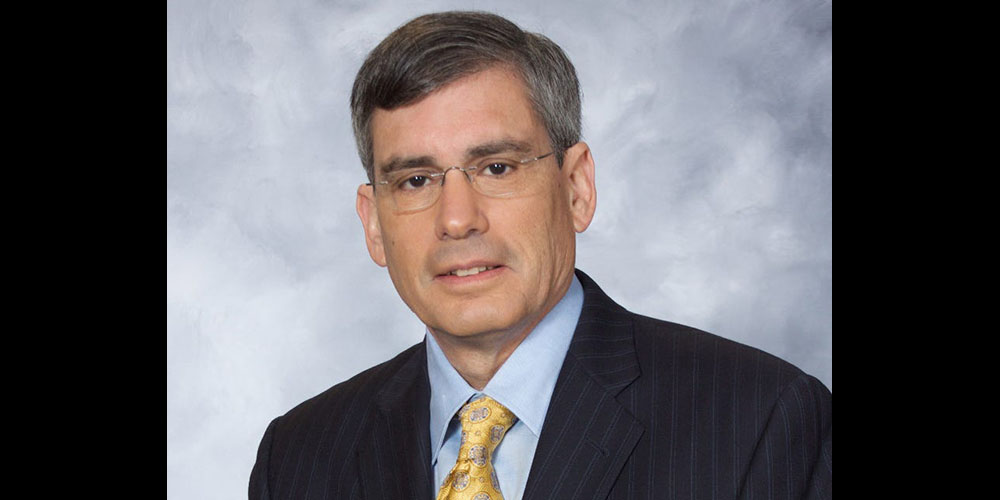 The lawyer who helped launch the antitrust case against Microsoft 20 years ago says that that government antitrust lawyers are not ready to take on Apple, Google and other tech giants.

He says the Justice Department is capable of conducting the antitrust investigations into tech companies, but isn’t well placed to actually litigate the cases …

Business Insider interviewed Gary Reback, who was credited with spearheading the work leading to the US government’s successful antitrust lawsuit against Microsoft. Reback has been included in a number of top 100 rankings of the most influential US lawyers.

Reback says that the DOJ had to bring in outside counsel to win the Microsoft case, and it will likely have to do the same here.

As far back as the Microsoft trial 20 years ago, it was apparent that the federal government was lacking litigators who could prosecute antitrust cases, said Reback, whose work with companies harmed by the software giant’s anticompetitive actions helped prepare the ground for the government’s case.

The Justice Department tapped an outside litigator — David Bois — to lead its prosecution of the case. Meanwhile, the team of in-house layers the agency assembled to put together the case was based in San Francisco, even though the trial took place in Washington, D.C.

“I’m telling you, even back then it was a struggle within the Antitrust Division to find … a good team to support Bois,” Reback said […]

The Department of Justice seems to have the ability to conduct a thorough antitrust investigation, Reback said. But it’s unclear whether it has the personnel in place to litigate a case […] It may well have to bring in outside attorneys, just like it did with the Microsoft case, he said.

But it’s not just about having the right government antitrust lawyers, he says: the next administration may have to consider its entire approach.

The next Congress and whichever administration is in office next year are “going to have to figure out almost from scratch how they’re going to enforce the antitrust laws,” Reback told Business Insider.

One huge challenge, he says, is the judiciary’s view of what constitutes anticompetitive behavior. In the US, the test is usually a very basic and immediate one: do the actions of a large company result in consumers paying higher prices today?

Over the last 40 years, judges and federal enforcement officials have largely discarded other competitive concerns.

It may take new legislation to redefine what antitrust means, he suggests. Europe takes a much broader view, asking whether large companies are able to limit the ability of smaller companies to compete, and whether a large company’s actions are ‘capable of having, or likely to have, anticompetitive effects.’ In other words, Europe aims to address antitrust concerns early, while the US likes to wait until the harm has already occurred and then remedy it.

Each approach carries different risks. In Europe, companies can fall foul of antitrust actions even when innocent of causing any harm; in the US, consumers may be harmed for many years before an action is successful.