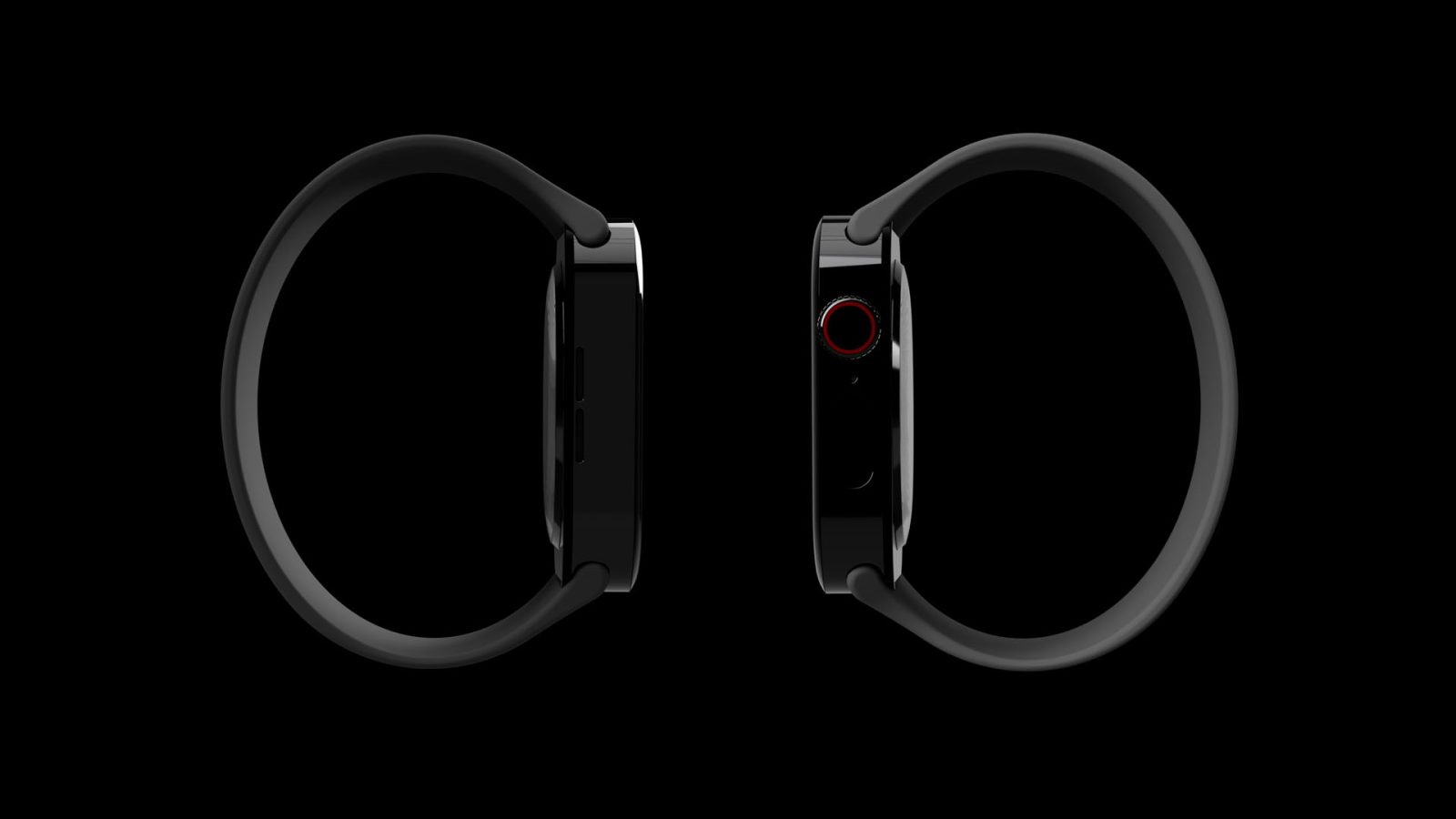 After the 2018 iPad Pro, Apple introduced all the new iPhone 12 models with flat edges that resemble its classic products, such as the first generation iPad and the iPhone 5. But what about Apple Watch? While there’s no evidence that Apple will redesign its smartwatch anytime soon, designer Wilson Nicklaus has created a concept that imagines a new Apple Watch with flat edges.

Nicklaus created some render images showing what an Apple Watch Series 7 with flat edges would look like, just like the latest iPhone and iPad models. The concept doesn’t envisage any changes to the Apple Watch display or aspect ratio, focusing just on its metal case.

Based on the images, which show a stainless steel version of Apple Watch, the new design with flat edges looks extremely similar to the iPhone 12 Pro design, which is made of glass and stainless steel. Therefore, we can imagine an aluminum version of this new Apple Watch that resembles a regular iPhone 12.

Apple is known for making its products with a consistent design, so it will come as no surprise if the company actually introduces an Apple Watch like this concept in the future. The iPad Pro, iPad Air, and iPhone 12 share some design details with each other — not to mention the Pro Display XDR and MacBook Pro.

Although the Apple Watch shown in the concept looks cool to me, it also makes me wonder if wearing a watch with flat edges will be more uncomfortable than a current Apple Watch model. What do you think of this idea? Let us know in the comments section below.