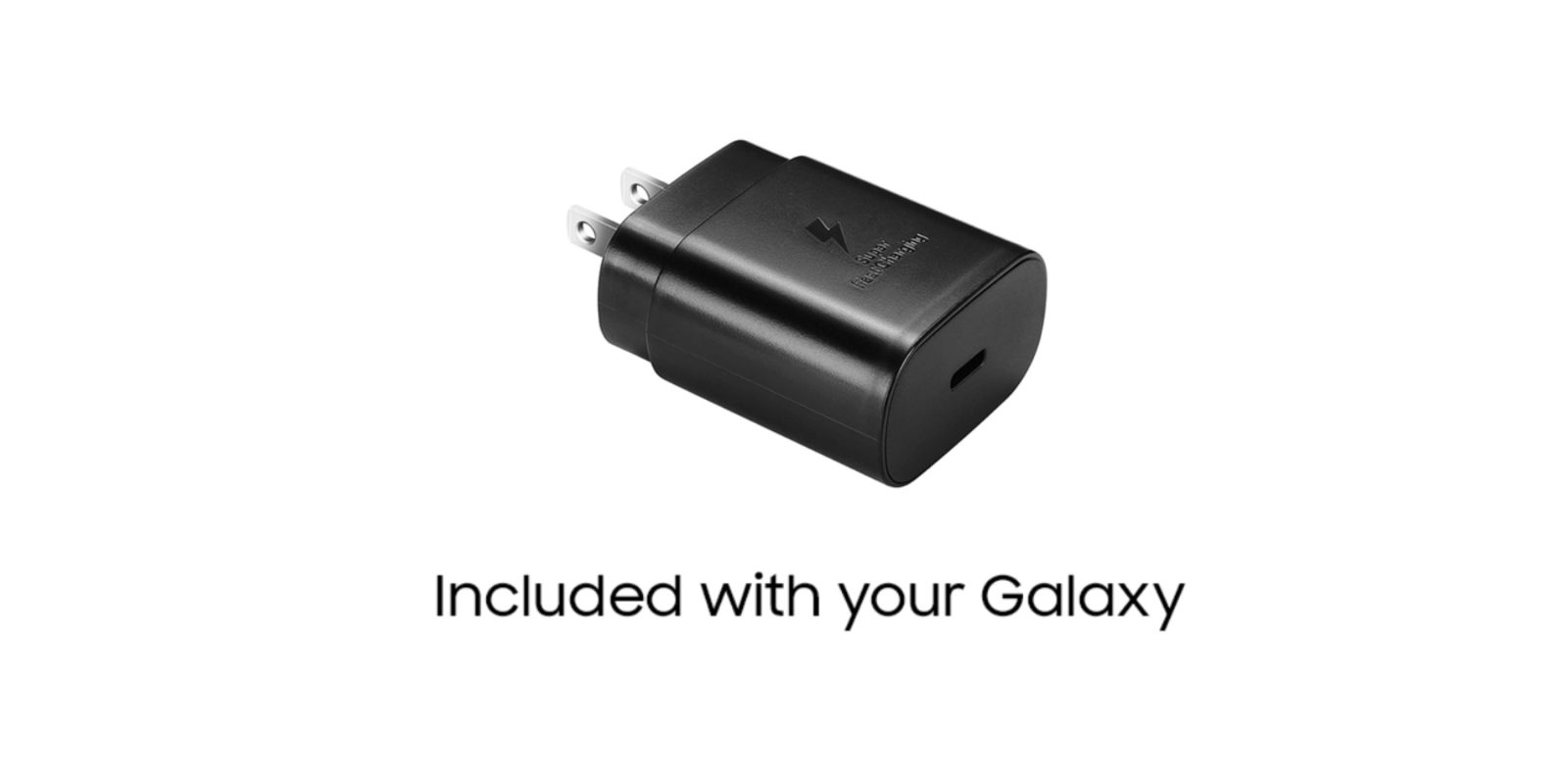 Right after the Apple event in October, Samsung mocked the company for not including the power adapter in the iPhone 12 box and also removing it from the older models. Now, as some rumors have predicted, the Galaxy S21’s documentation suggests that it will also not come with a charger included in the box.

As reported by Brazilian website Tecnoblog, the new Galaxy S21, Galaxy S21+, and Galaxy S21 Ultra have just been approved by ANATEL in Brazil, which is the equivalent agency to the FCC in the United States. The new devices have the codenames SM-G991B/DS, SM-G996B/DS, and SM-G998B/DS, respectively.

While the documentation filed at ANATEL doesn’t reveal much detail about upcoming Galaxy smartphones, it does reveal a noteworthy change in the lineup of Samsung’s phones for the next year. ANATEL says that all three new Galaxy S21 models will not have a charger included in the box. Headphones will not be included either.

This doesn’t come as a surprise since rumors already predicted that Samsung would ditch included chargers in its future smartphones, but it’s ironic that the company continues to mock Apple but then it does the same things later. A few years ago, the South Korean company made jokes about Apple removing the headphone jack from the iPhone in 2017, then the Galaxy Note 10 was introduced in 2019 without the headphone jack — just like the iPhone.

What is also interesting to mention is that Brazil’s National Consumer Secretary is considering forcing Apple to sell iPhones with included charger in the country. If this happens, Samsung may also be forced to keep the charger in the box of its smartphones in Brazil — and perhaps other countries will do the same.