Apple Watch hit $2.3B in sales during Q3, accounted for half of all smartwatch shipments 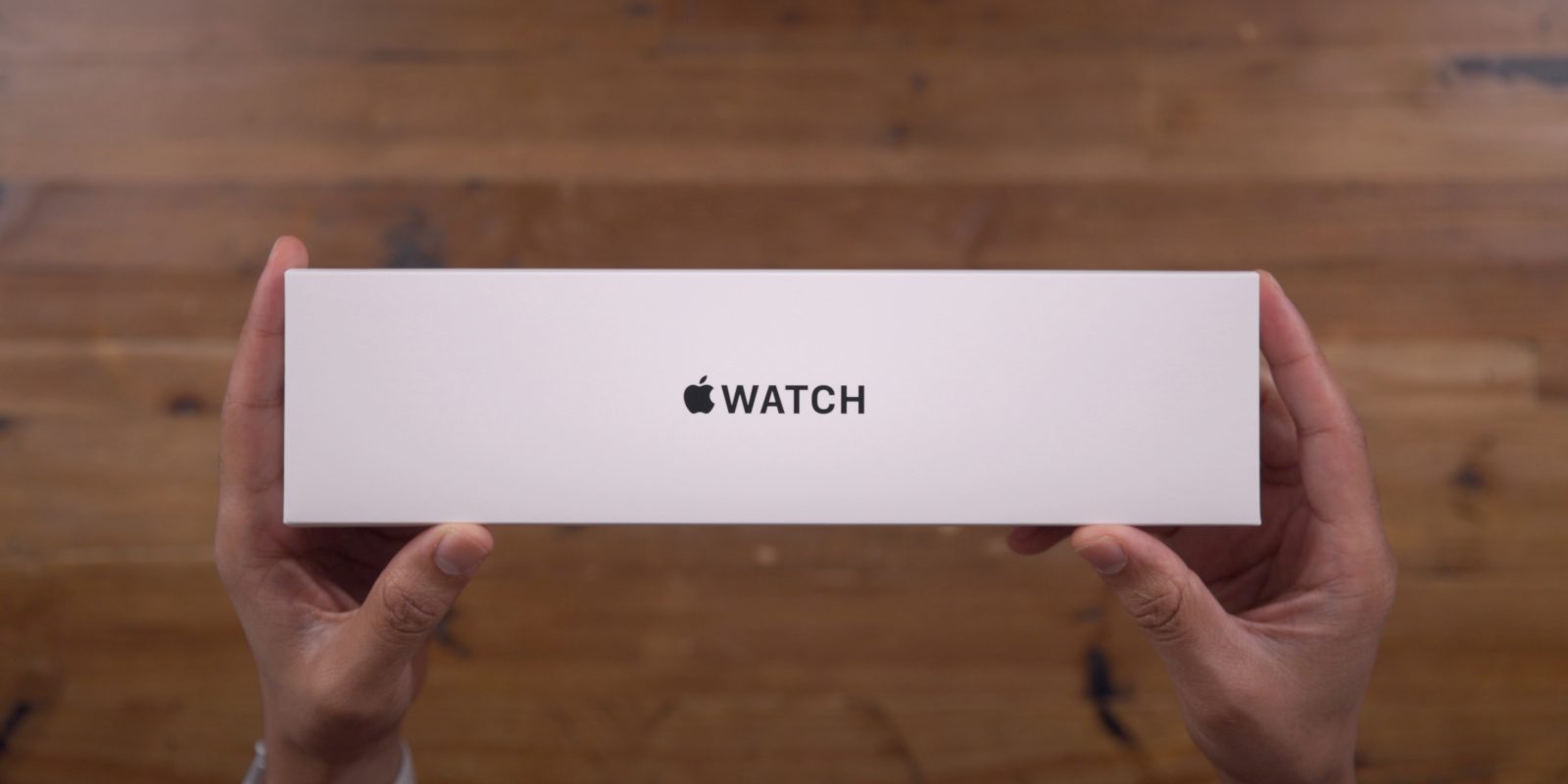 A new report from Counterpoint Research today details that smartwatch shipments continued to increase in Q3 2020 compared to the same period last year. Industry shipments were up 6% in the quarter and Apple increased its share of the market by 2%.

Apple now holds a 28% share of the smartwatch market, up from 26% in the same quarter last year. Apple’s position is even stronger when it comes to sales, the report explains, reaching $2.3 billion in the quarter.

Senior Analyst Sujeong Lim said, “In terms of sales, Apple’s position is even stronger. In the third quarter, it achieved $2.3 billion, nearly half of global smartwatch shipments and an 18% increase over the same period last year. Samsung had stagnated in H1 2020. Since it appeals to fewer premium consumers compared to Apple, demand from its base was weaker during the pandemic. But it rebounded in the third quarter with the launch of the Galaxy Watch 3. In terms of revenues, Samsung grew 59% YoY and is expecting good growth momentum now.”

Interestingly, China surpassed North America in terms of shipments to become the market leader. The North American market had been growing steadily since the launch of the Apple Watch Series 4, the report says, but China pulled ahead this quarter.

The North American market, which showed a significant growth with the release of the Apple Watch Series 4, had continued to dominate since Q4 2018, but China managed to edge ahead in Q3 2020. China, where the share of children smartwatches exceeded 70% in the past, is now witnessing a growth momentum in the ‘normal’ smartwatch category.

The full report can be found at Counterpoint Research.