Apple hit with antitrust lawsuit by Cydia, the ‘app store for jailbreakers’ 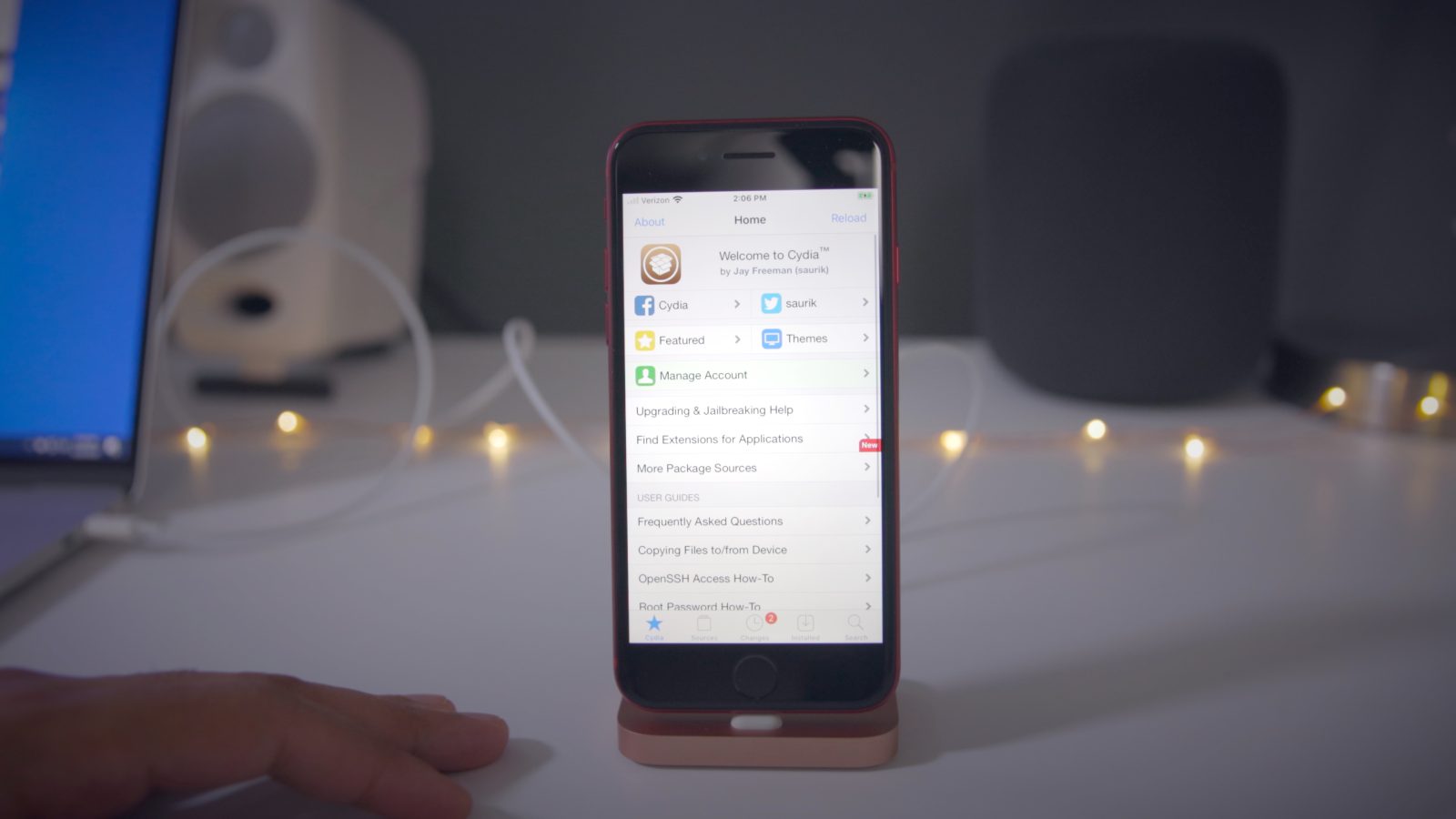 The maker of Cydia, the first unofficial app store for jailbroken iOS devices, has filed a lawsuit against Apple. As reported by The Washington Post, the lawsuit was filed today, and it alleges that Apple has used anticompetitive practices to establish an illegal monopoly over iOS app distribution.

Cydia was created by Jay Freeman, oftentimes better known as Saurik, as the first app store for the iPhone, before Apple launched its own App Store. Cydia requires that devices be jailbroken in order to install applications from unofficial sources.

Cydia is still around today, but it is far less popular than it used to be. The lawsuit alleges that if it weren’t for Apple’s “illegal monopoly” over iOS app distribution, users would have other options outside the App Store to easily install iOS apps.

“Were it not for Apple’s anticompetitive acquisition and maintenance of an illegal monopoly over iOS app distribution, users today would actually be able to choose how and where to locate and obtain iOS apps, and developers would be able to use the iOS app distributor of their choice,” the lawsuit alleges.

Apple spokesman Fred Sainz told The Washington Post that Apple will review the lawsuit and denied the company is a monopoly. Apple has long emphasized that it competes with Android and that it controls how software is distributed to protect users.

The lawsuit was filed in federal court in Northern California, and Cydia is represented by Quinn Emanuel Urquhart and Sullivan. Notably, this is the same law firm that represented Samsung in its patent battle with Apple.