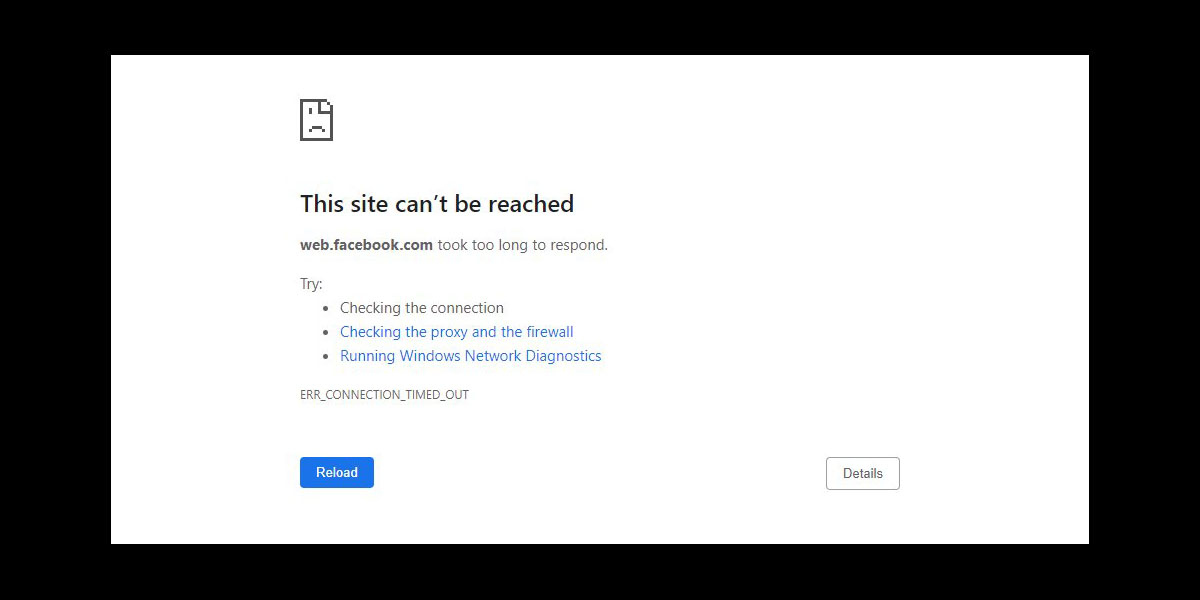 A significant number of people in are reporting some mix of Instagram, Messenger and Facebook outages this morning. Many of them are in European countries, but issues are being reported in other countries too, including Australia and the Philippines …

For some, one or more services is down completely, the apps failing to update and the websites not responding. Others are seeing delays and glitches.

For example, for me Messenger isn’t connecting at all through the Mac app, while the iOS app is suffering delays and formatting issues. In-line replies are not working, for example.

“Facebook ok but Messenger not working (from the Philippines)”

“Down for me in Australia”

Coupled to yesterday’s news of an FTC antitrust lawsuit against the company, Facebook isn’t having a good week …