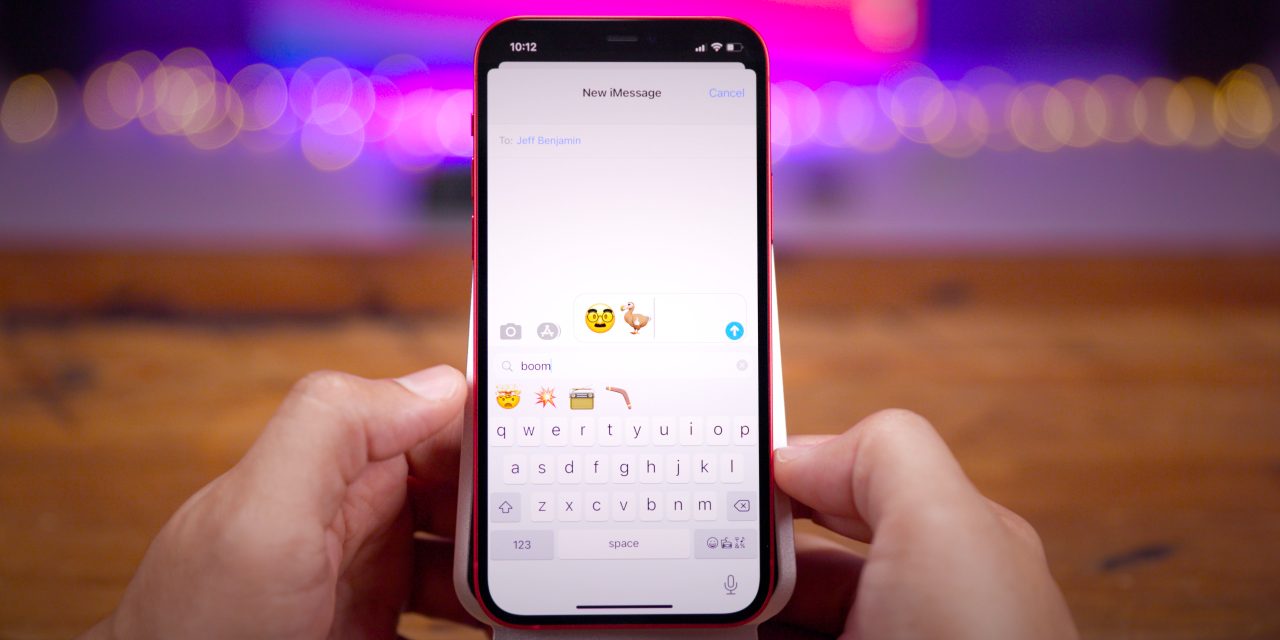 A bug resulting in missing text message notifications is continuing to affect iPhone users with iOS 14. While the issue appeared to at first to be exclusive to the iPhone 12 series, it appears to be affecting nearly any iPhone model running iOS 14 — and the early signs are that iOS 14.3 doesn’t fix the problem either.

The problem was reported by MacRumors and The Verge recently, and it continues to gain traction on Apple’s support forums, Reddit, and other online communities. The problem that many users report is that they do not receive notifications from incoming text messages and iMessages.

In fact, users say they don’t receive any sort of lock screen notification for the messages, nor does the Messages app display a badge for the messages. A thread on Apple’s support forums includes over 40 pages of complaints from affected users. The affected users have tried a variety of potential fixes, but none of them appear to be permanent.

An interesting detail is that I can make it work IF I take off my Apple Watch. Then text notifications/vibration work exactly as they should on my iPhone.

My iPhone doesn’t notify me anymore concerning text messages coming in and some phone calls now. I made sure all my settings were set up properly. This is a new problem that started directly after the 14 update. There are a lot of posts on here about the same issue, but I haven’t noticed any resolutions.

Interestingly, Apple’s release notes for iOS 14.2.1, released last month, indicated that the update resolved an issue where “some MMS messages may not be received.” This seemed to address a separate bug affecting iPhone 12 users, not this more widespread iOS 14 bug affecting a broader scope of iOS 14 users.

The Verge adds that the issue does not appear to be fixed in the latest beta of iOS 14.3:

And if you’re hoping that all will be well when iOS 14.3 releases next week, I wouldn’t be so sure. Early reports indicate that the no-text-notifications bug remains present — at least in some cases — in the second release candidate build of iOS 14.3 that Apple pushed out to public beta testers yesterday.

Apple is likely to release iOS 14.3 to the public on Monday, so it’s possible the company is able to implement a last-minute fix into that update. Otherwise, affected users will be waiting until iOS 14.3.1 or later for a fix for this Messages bug.

Affected iPhone users have even taken to TikTok and Twitter to voice their displeasure with this bug:

The Verge says it has reached out to Apple to find out more information on the status of this bug and whether there are any plans to fix it. In the meantime, let us know down in the comments if you’ve experienced this problem on your device.