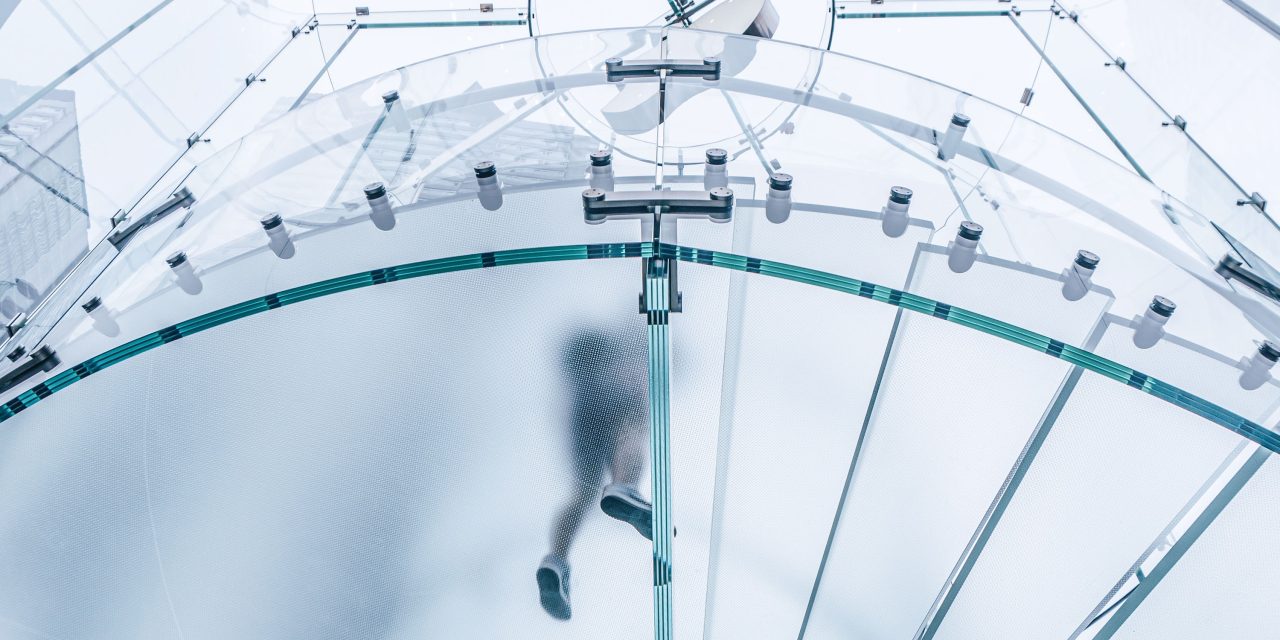 The ad industry is accusing Apple of lack of clarity about the anti ad-tracking rules due to come into force next year.

There are various proposals for workarounds, but commenters say that it’s not clear which of them will be permitted by the Cupertino company …

We’ve explained previously the issue at stake: ad revenue is higher when personalized ads are shown.

Advertisers – together with developers and websites which rely on ads for their income – want to show us personalized ads. Ads which relate to our own interests and activities are more likely to be effective. If you visit a lot of tech websites, for example, then advertisers have a higher chance of catching your interest if they show you ads for gadgets rather than random stuff.

Apple allows this through something known as IDFA: IDentifier For Advertisers. This is a unique identifier for each device, randomly assigned by Apple. Advertisers are allowed to use this for tracking, because Apple knows that there is no way to use it to identify a named individual.

You’ve always been able to opt out of IDFA, but as of next year, you’ll instead be opted out by default, and apps will have to ask permission to opt you in on an app-by-app basis.

The ad industry quickly scrambled to find alternatives to IDFA, like device fingerprinting. Whenever you visit a website or use an app, a lot of data is revealed to help ensure you are served the right content. This ranges from your screen resolution through time-zone to things as specific as the fonts you have installed. Device fingerprinting aims to use this mix of information to uniquely identify individual devices.

But CNBC reports that advertisers and developers are unclear about whether this, and other methods, will be accepted by Apple.

“In the absence of clarity and instruction from Apple, the ad tech industry just ran away with these insane fantasies about how they were going to be able to sidestep this,” Seufert said. He said many companies didn’t make any progress in the course of months where they didn’t have clear enough direction.

Others were hoping to incentivize users to agree to ad-tracking, perhaps with premium features or bonus content, but Apple has said that won’t be allowed. The company hasn’t, however, set specific rules on other approaches. This is leading to confusion and fear, says Sergio Serra of mobile adtech company InMobi.

Some players say they are still trying to identify devices with methods that are privacy-conscious enough or anonymous enough to follow the guidelines. Some industry players say their methods will comply with Apple guidelines because they are only using that data for their clients and aren’t selling that data or using it for other purposes, or because they’re using algorithms to examine broader campaigns and not specific users […]

Serra said while Apple wants to regulate and enforce new policies, it can basically only control what happens on the platform, like the IDFA. But when it comes to information like IP or carrier-level data, that may go beyond their jurisdiction.

“Since they realize they cannot enforce directly such practices, a psychological Reign of Terror is starting to materialize within the ecosystem,” Serra said. He added that advertising platforms are afraid of going against Apple’s wishes for fear of being banned by the App Store.