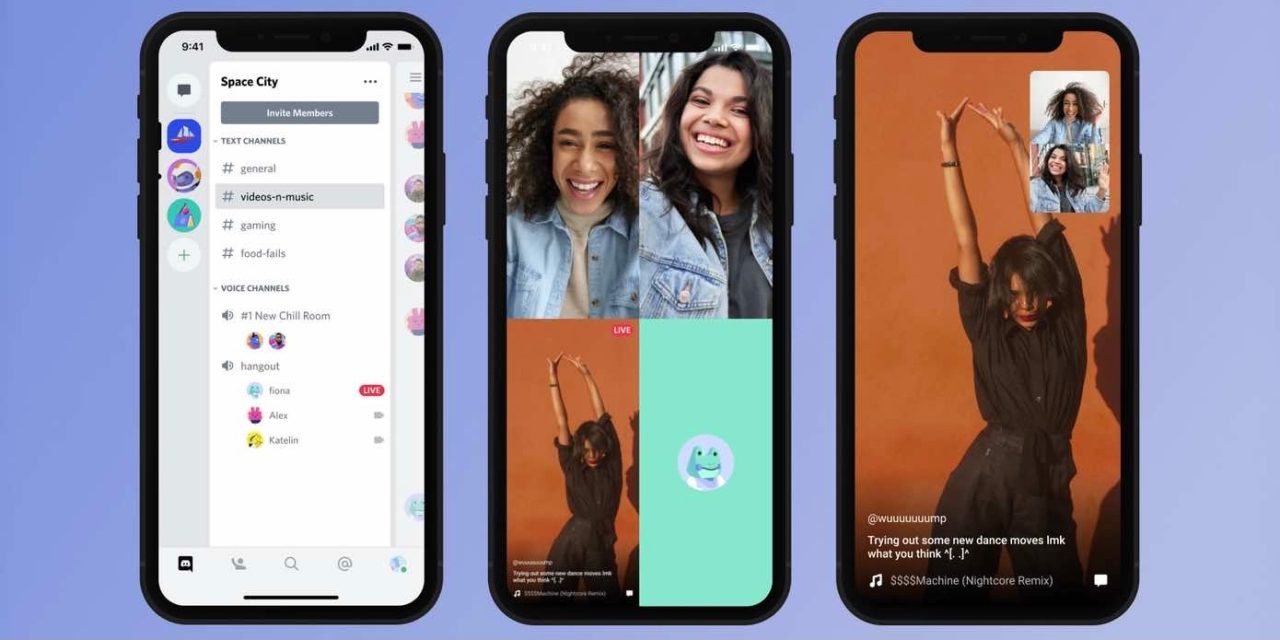 Discord is the latest video chat app to add iOS and Android screen sharing support. The feature is rolling out to users starting today and has been optimized for game streaming and remote YouTube/TikTok/etc. viewing parties.

Now Discord has joined the party with iOS and Android screen sharing starting to roll out to users today and it comes with a particular focus (via TechCrunch):

The company tells me they’ve been particularly focused on making it work well when there’s a lot of onscreen motion, allowing for things like game streaming or remote YouTube/TikTok viewing parties with high frame rates and minimal latency.

The feature first arrived on Discord for desktop in 2017. Here are the limits for Discord’s iOS and Android screen sharing.

Mobile screen share streams can be broadcast to up to 50 viewers simultaneously, with no cap on how many users can be screen sharing in the same channel.

TC notes that the full rollout should be complete by the end of Thursday, December 17.

Discord is a free download from the App Store and Google Play Store.