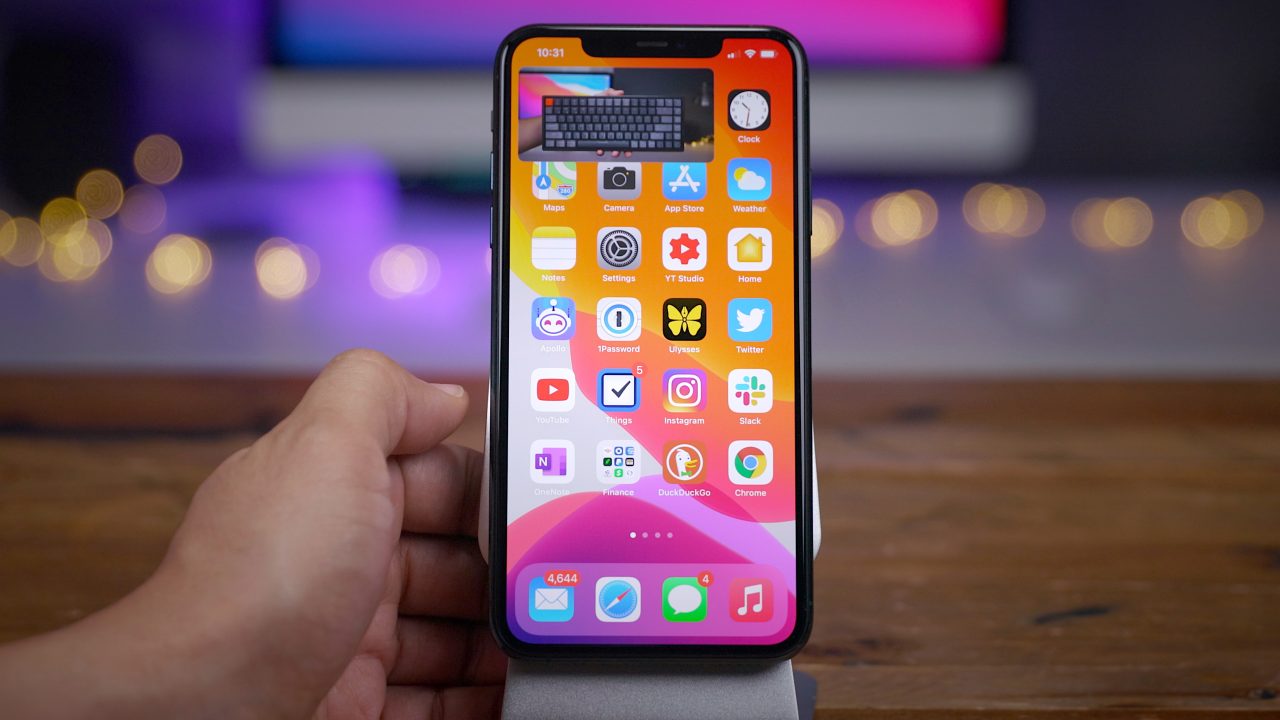 For the first time since iOS 14 was released to the public in September, Apple has updated its developer webpage with adoption information for this year’s update. Apple’s new data indicates that iOS 14 is now installed on 81% of iPhones introduced in the last four years.

Apple’s data for iOS and iPadOS usage data is based on devices accessing the App Store. This newest set of data was measured on December 15, Apple says. Apple did not provide a similar update last year, so we can’t make year-over-year comparisons.

It’s no surprise to see iOS 14 at such a high adoption number three months after its release. Features like home screen widgets became incredibly popular in September, likely spurring many users to update when they might have normally waited. Apple has also swiftly been releasing new versions of iOS 14 to add new features, address bugs, and improve performance.

And finally, it’s important to remember that Google stopped reporting Android distribution numbers earlier this year. Make of that what you will.

What version of iOS are running on your iPhone? What about on your iPad? If you’re not running iOS 14 or iPadOS 14, what’s your reasoning for staying back? Let us know down in the comments!