Instagram for iPhone now supports ProRAW photos with some limitations 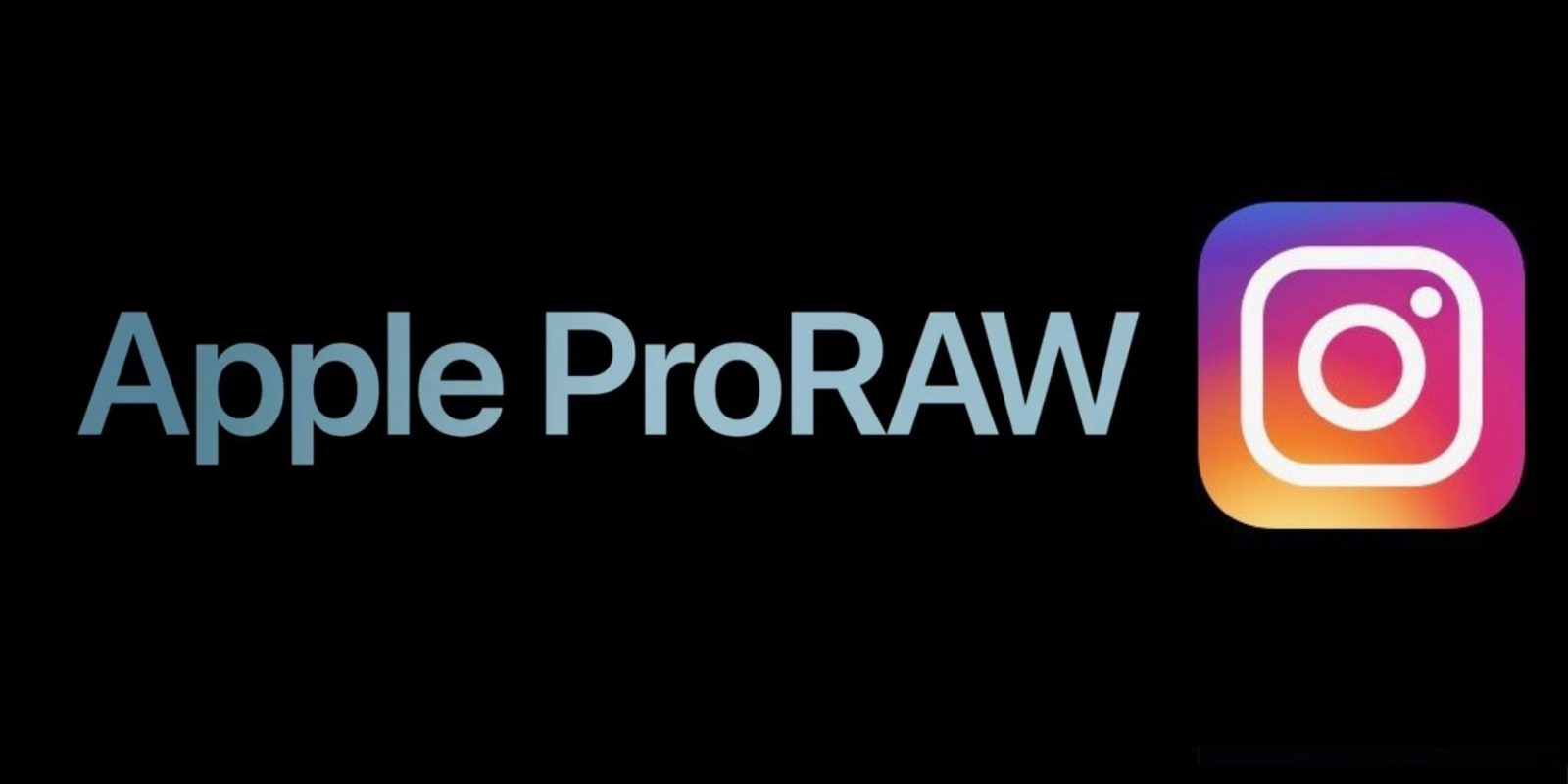 Apple debuted its powerful ProRAW feature for the iPhone 12 Pro and Pro Max cameras with iOS 14.3 earlier this week. It’s been called a “massive leap forward” by pro photographer Austin Mann. Now the Instagram iOS app is able to accept ProRAW’s DNG format when uploading photos to the platform – with a couple of caveats…

Instagram’s Tim Johnsen shared the news on Twitter today that ProRAW support on iPhone should be available starting this morning as it rolls out for all users.

Notably, ProRAW images can be around 25MB on average (but can go up to 40MB too) so the first caveat is that Instagram will certainly be compressing them when they are uploaded.

Explaining how it works a bit further, Johnsen responded to a question stating that there aren’t any editing tools in the Instagram iOS app and the support is really about converting the ProRAW DNG format to JPEG.

Read up on getting more out of your iPhone 12 Pro camera with our ProRAW guide: