Twitter acquires Breaker podcast app, will integrate its team to Spaces [U] 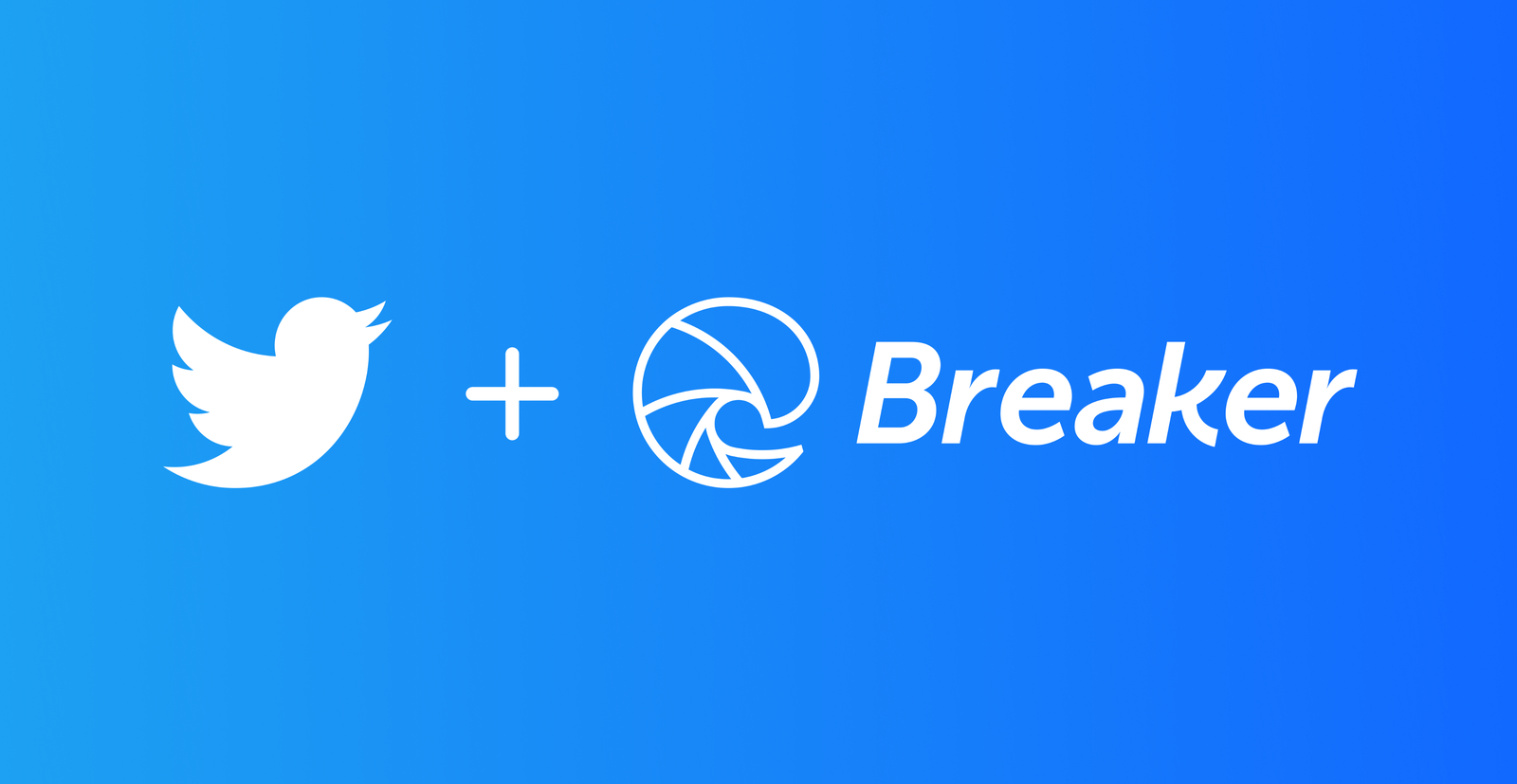 Twitter today confirmed the acquisition of Breaker, a podcast app focused on social interaction. The announcement was made through the official Breaker blog on Monday as the company mentions that its team will help build the new Twitter Spaces feature.

Update (January 11, 2020): Breaker’s mobile app was acquired by Maple Media, which will now run the app — which means it will remain available to users. The Breaker staff will still be joining Twitter. You can read the original article below.

After four years since its launch, Breaker has now been acquired by Twitter. “We’re now looking forward to helping create new experiences for the Twitter community,” the company says in a blog post.

Here at Breaker, we’re truly passionate about audio communication and we’re inspired by the ways Twitter is facilitating public conversations for people around the world. We’re impressed by the entrepreneurial spirit at Twitter and enthusiastic about the new experiences that the team is creating.

Leah Culver, the co-founder of Breaker, confirmed in a tweet that they’re going to work on Twitter Spaces — a new Twitter feature that offers real-time audio conversations through virtual rooms with other users.

Unfortunately for Breaker users, the iOS and Android apps will be shut down on January 15. The Breaker team suggests that people who have podcasts hosted on Breaker move them to another platform, while users can transfer their podcast subscriptions to other apps through the Export OPML File option.