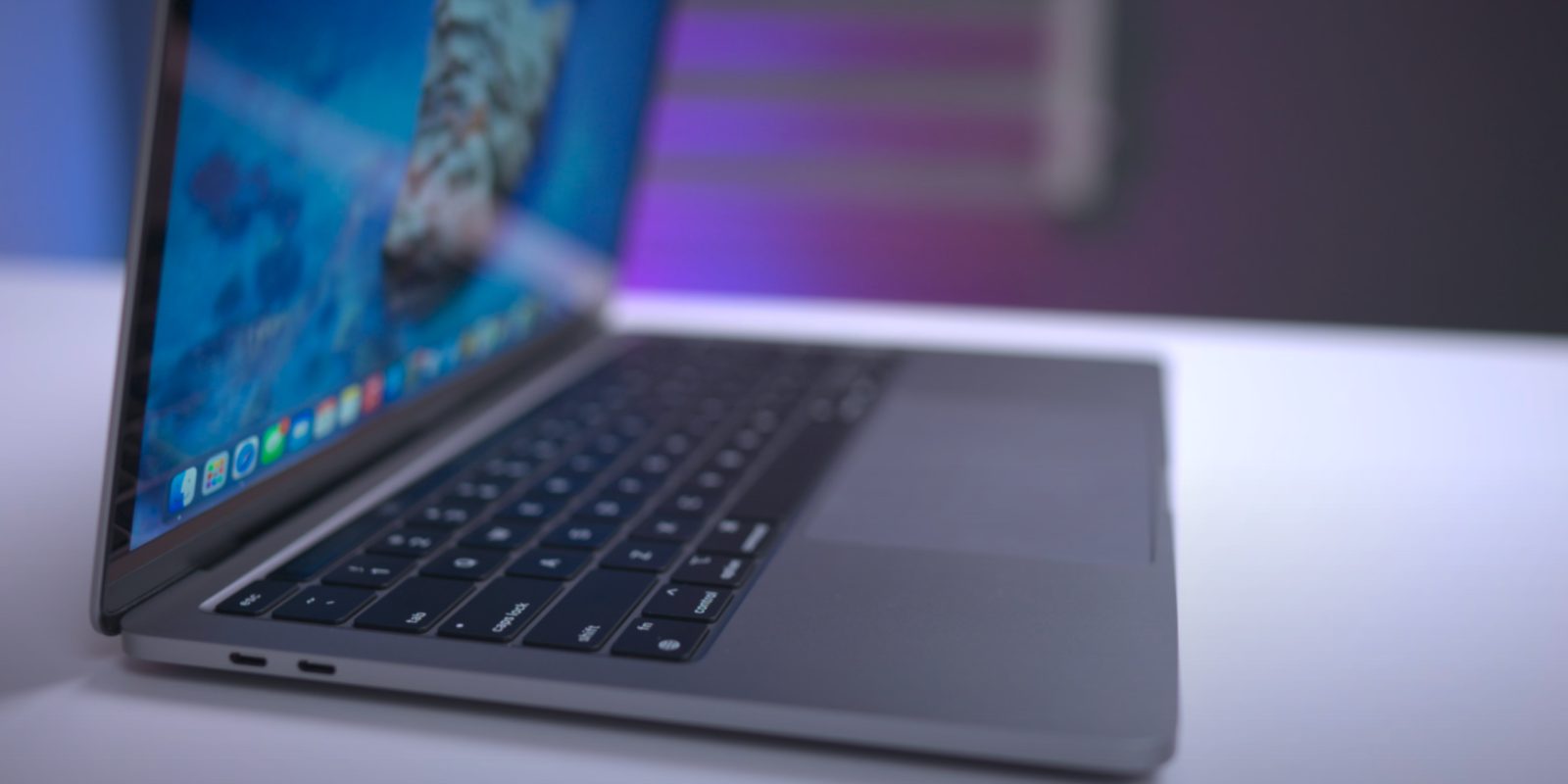 A new report out today from IDC features the firm’s latest estimate for worldwide PC shipments for the holiday quarter. Very notable, the analyst says that Apple led all other PC manufacturers in quarterly growth as Mac shipments increased a huge 49%. Apple still sits behind Lenovo and HP for overall shipments and market share, but the holiday quarter appears very impressive for Mac sales.

IDC’s latest report says that the last time the whole PC global market saw growth this big was 2010. For Q4 2020, the whole market saw an increase in shipments of 26.1%. And IDC believes the trend is going to continue:

“Demand is pushing the PC market forward and all signs indicate this surge still has a way to go,” said Ryan Reith, program vice president with IDC’s Worldwide Mobile Device Trackers. “The obvious drivers for last year’s growth centered around work from home and remote learning needs, but the strength of the consumer market should not be overlooked.

For the top 5 PC manufacturers, Apple came in fourth behind Lenovo, HP, and Dell. However, Macs saw the greatest amount of growth at a massive 49.2%, – almost double the industry average.

As for raw numbers, IDC believes Apple shipped 7.3 million Macs bringing its global market share for the quarter from 6.8 to 8%. That’s about half of what the firm estimates Dell shipped for the timeframe.

Taking a look at how PC shipments ended up for all of 2020, IDC says that Apple shipped 23.1 million Macs giving it a 7.6% overall market share.

Another highlight is the report puts Apple as seeing the most growth in PC shipments for the entire year at 29.1%.

We’ll learn more about Apple’s holiday quarter when the company reports its performance on January 27.

Canalys is also out with is data on the same – with similar findings. It estimates that the overall PC market saw 25% growth for Q4 and that Apple saw 45% growth for the period, leading all other manufactures.

The report also matches up with IDC showing Apple rising to a 8% PC market share for the quarter with 7.1 million Macs shipped.