Arlo rolling out HomeKit support for its wired Video Doorbell 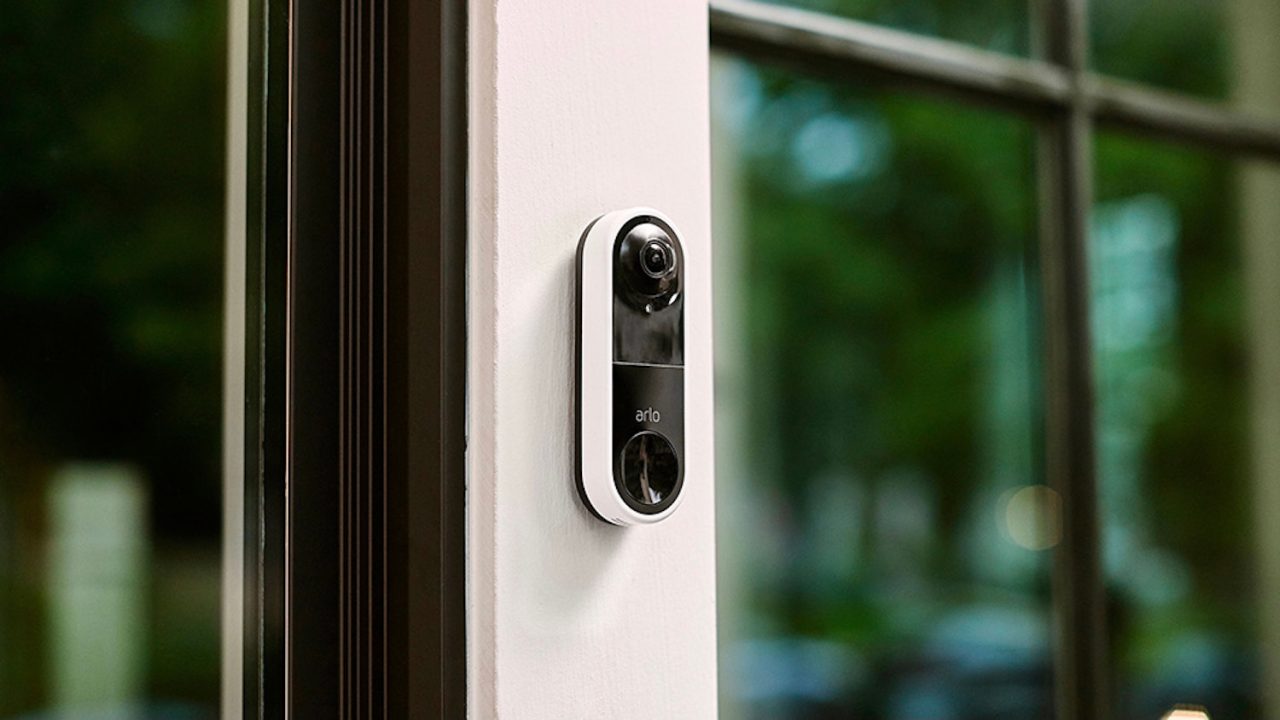 Users on the hunt for a HomeKit-compatible smart doorbell have another new option from which to choose. At CES 2021 this week, Arlo has quietly updated its popular wired Video Doorbell with support for HomeKit integration.

Arlo has updated its support webpage with details on what you need to use the wired Arlo Video Doorbell with HomeKit. The company says you’ll need the following base station firmware version or newer:

Unfortunately, the Arlo Video Doorbell is not adding HomeKit Secure Video support, which would allow recorded video clips to be saved to iCloud directly. Instead, the update brings support for basic HomeKit integration for viewing live footage in the Home app, and integrating with automations and scenes (via HomeKit News).

The market for HomeKit doorbells was once lackluster, but it’s been growing recently. Back in December, Logitech unveiled its Circle View Wired Doorbell with HomeKit Secure Video integration. Netatmo also released its HomeKit-compatible Smart Video Doorbell earlier this year.