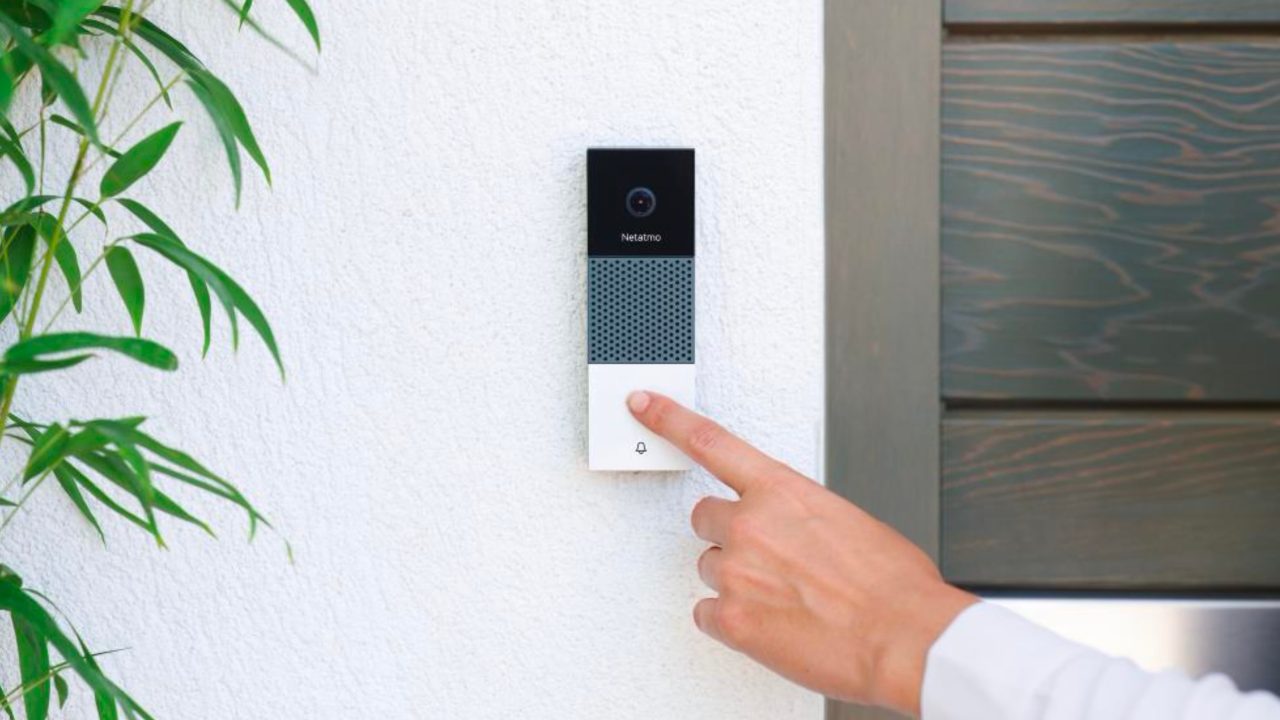 Popular smart home accessory maker Netatmo has announced that its Smart Video Doorbell with HomeKit is now available to pre-order in the United States and Canada. The accessory was previously limited to availability in Europe, but the company says the first pre-orders will arrive in the US and Canada on January 6, 2021.

Notably, Netatmo’s offering comes with an 8GB microSD card for local video storage, meaning that no additional subscriptions are necessary:

All features of the Smart Video Doorbell are available free of charge, including video storage. The Doorbell’s call history and videos are saved locally on an internal microSD card. They can also be automatically transferred and saved to the user’s Dropbox account or personal FTP server.

The microSD card is encrypted to ensure a high level of protection for its contents. For the secured transmission of data to the user’s smartphone, the Smart Video Doorbell uses end-to-end encryption.

Netatmo’s announcement of expanded availability for the Smart Video Doorbell comes two weeks after Logitech unveiled the first consumer smart doorbell with HomeKit Secure Video support. The Logitech Circle View Wired Doorbell comes in at $200 and is available to order from Apple with one-week turnaround times.

The Netatmo Smart Video Doorbell with HomeKit is available to pre-order now from the Netatmo website. It will also soon be available on Amazon, the company says, and the first orders will arrive on January 6, 2021.