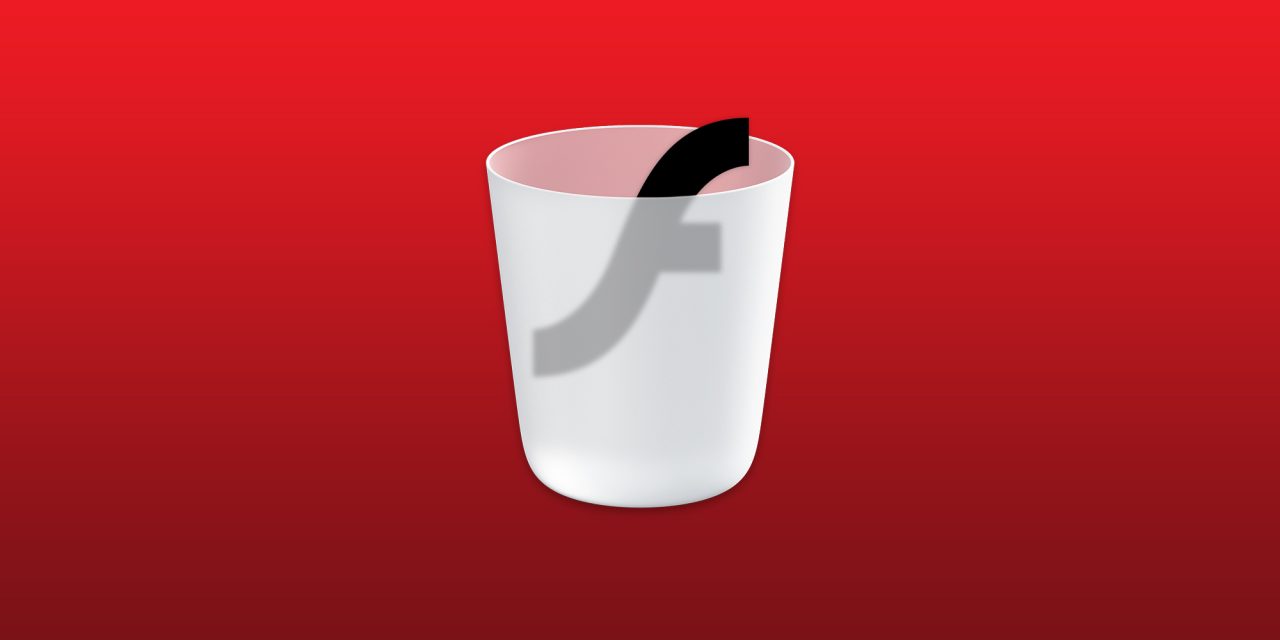 After a three-year warning, the end of Adobe Flash has officially happened. And with that, Adobe is strongly recommending users uninstall it from their computers immediately. Read along for how to fully remove Adobe Flash from your Mac.

Update 1/12: After ending support on January 1, Adobe is now blocking all Flash content from running as of today, January 12, 2021. If you see any request to update Flash player, you can assume it’s malware/spam. And if you haven’t already fully removed Flash from you Mac, read on…

Adobe officially dropped support for Flash on January 1, 2021. And in just under two weeks, Adobe will block all Flash content from working in Flash Player.

Here’s why Adobe says it’s important to remove it: “Uninstalling Flash Player will help secure your system since Adobe does not intend to issue Flash Player updates or security patches after the EOL Date.” Essentially this is meant to help people realize if any Flash updates appear from here on out, they’re malicious or spam and should be avoided.

Keep in mind you don’t want to just remove Adobe Flash from the preference pane in System Preferences. Here’s what to do to fully uninstall it from your Mac…

How to fully remove Adobe Flash from your Mac

Deauthorizing Flash on your Mac

At the end of the process, Safari will also relaunch with Adobe showing a thank you message:

You can read more about Adobe Flash end of life on this support document.