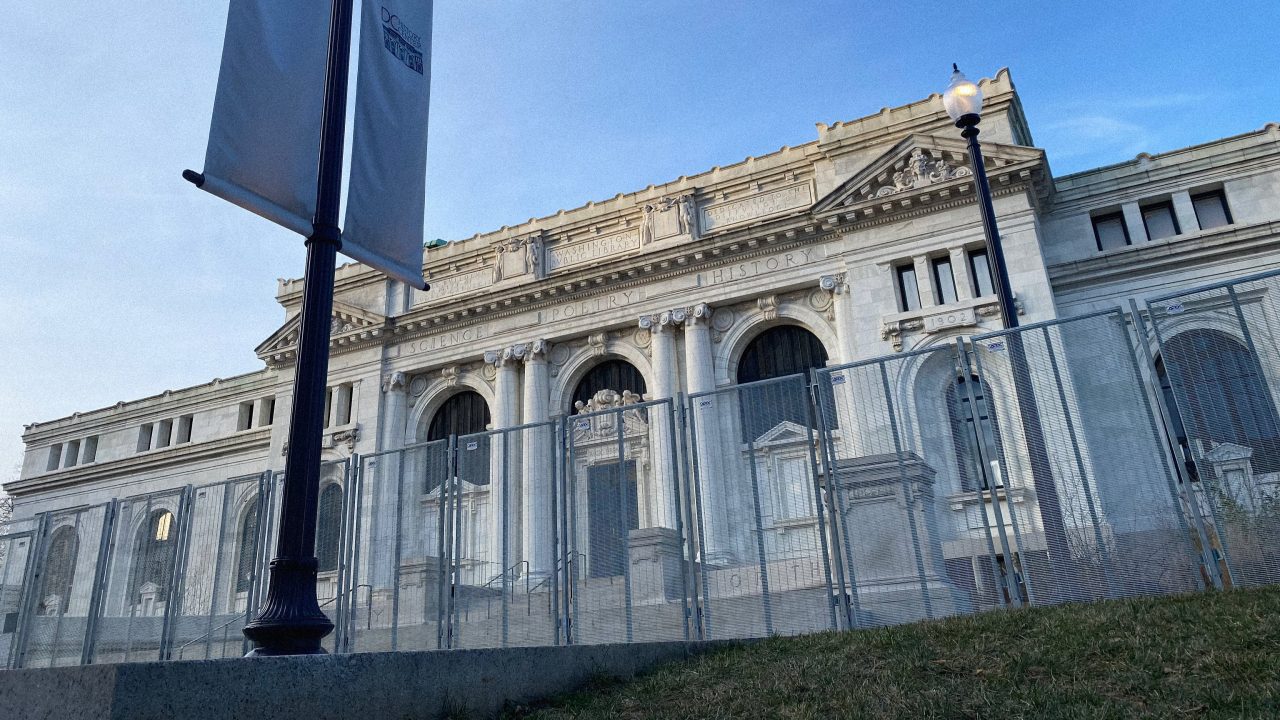 Apple is temporarily closing its Washington, D.C. retail stores ahead of the United States presidential inauguration. Five stores in the Washington metro area will close through at least January 21 in the interest of employee safety and well-being.

Following last week’s storming of the United States Capitol, D.C. is fortifying itself against further security threats leading up to and on Inauguration Day, January 20. Temporary street closures are already in effect, and many of D.C.’s Metrorail stations will discontinue service.

Apple is addressing the safety concerns of its retail employees, many of whom will be unable to commute to work, with temporary store closures. The company’s flagship Carnegie Library store at Mount Vernon Square, located less than two miles from the Capitol building, has also been barricaded with steel fencing and plywood. It’s the third time in less than 9 months that the store has been reinforced. Previous barricades came after the store was looted in May and ahead of Election Day on November 3.

Stores in Arlington, VA at Pentagon City and Clarendon, as well as in Maryland at Bethesda Row will close from Saturday. Apple Carnegie Library and Apple Georgetown closed effective today. Apple Montgomery Mall is outside of the D.C. Metrorail system and will remain open.

Throughout the pandemic and racial equity protests over the past year, Apple has considered employee feedback when determining store closures and safe reopenings. Most recently, Tim Cook spoke out against last week’s insurrection, saying that “everyone who had a part in it needs to be held accountable.”