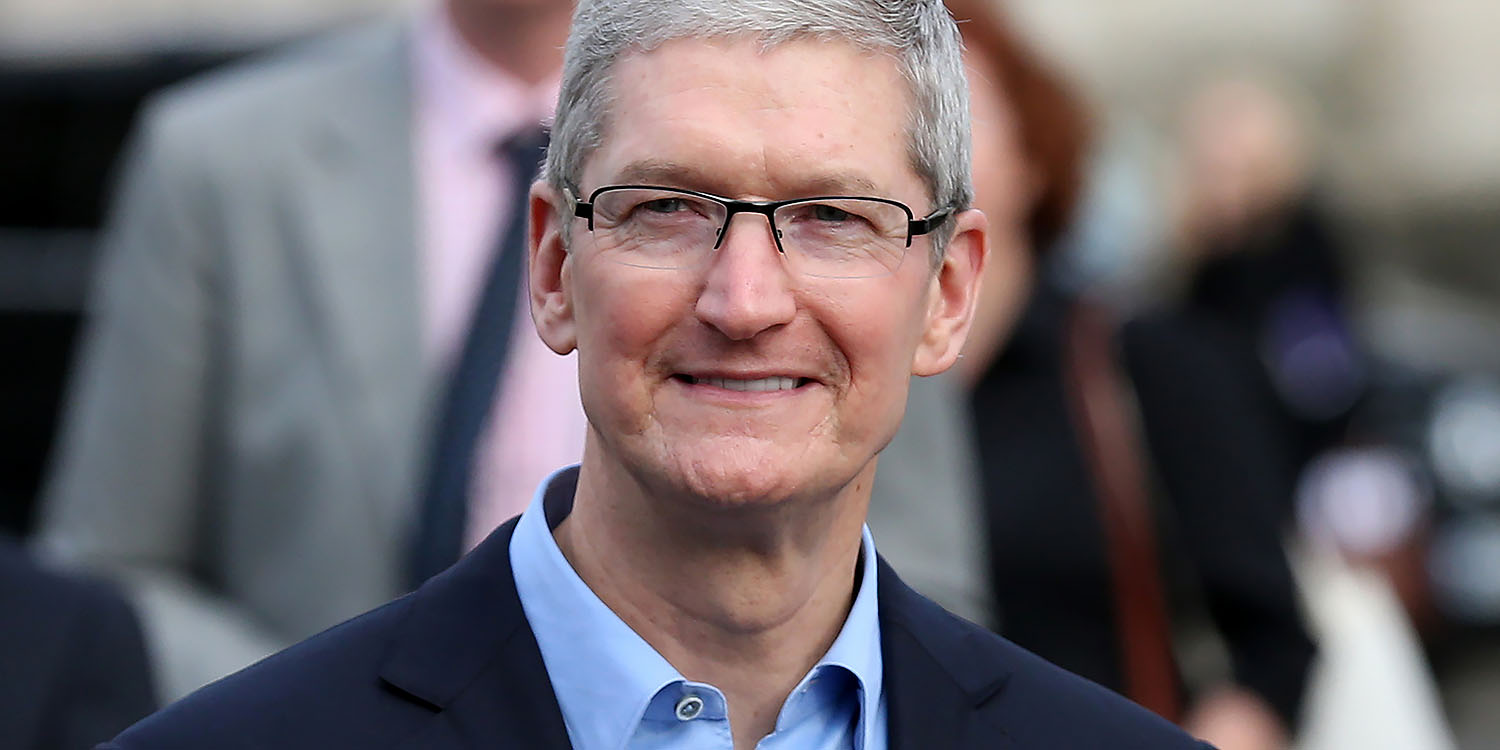 Apple CEO Tim Cook joined CBS This Morning for an interview today, touching on the events that occurred at the US Capitol last Wednesday.

Notably, CBS This Morning host Gayle King also teased that more of the interview will air tomorrow, as Apple is expected to make a “ big announcement” of some sort – but it’s “not a product.”

Cook said that he thinks it’s “key” for people to be held accountable for what happened at the US Capitol last week:

“I think it’s key that people be held accountable for it. This is not something that should skate. This is something we’ve got to be very serious about, and understand, and then we need to move forward.”

When asked specifically about whether Trump should be held accountable for the violence, the Apple CEO indicated that he believes no one is above the law:

“I think no one is above the law. That’s the great thing about our country, we’re a rule of law country. I think everyone who had a part in it needs to be held accountable. I don’t think we should let it go. I think holding people accountable is important.”

CBS This Morning will have a full interview with Tim Cook tomorrow, King says. King didn’t allude to what Apple’s “big announcement” could be, but she did clarify that it’s “not a new product.”

The interview was already scheduled prior to last week’s events at the Capitol, King added, with the focus originally supposed to be on Apple’s planned announcement for Wednesday. One possibility for the announcement is the roll out of Apple’s planned privacy changes for iOS 14.

Apple has already said that it will roll out its new App Tracking Transparency feature sometime in early 2021. The App Tracking Transparency feature requires apps to obtain consent from users before tracking them across other websites and apps. Apple had originally hoped to launch it with iOS 14 in September, but it ended up delaying the feature to give developers more time to prepare.

Furthermore, the announcement would come in the midst of the annual Consumer Electronics Show.

Apple has made a habit of emphasizing its focus on privacy during the same week as CES. Last year, Apple retuned to CES for the first time in decades to participate in a privacy roundtable alongside Facebook and other companies.