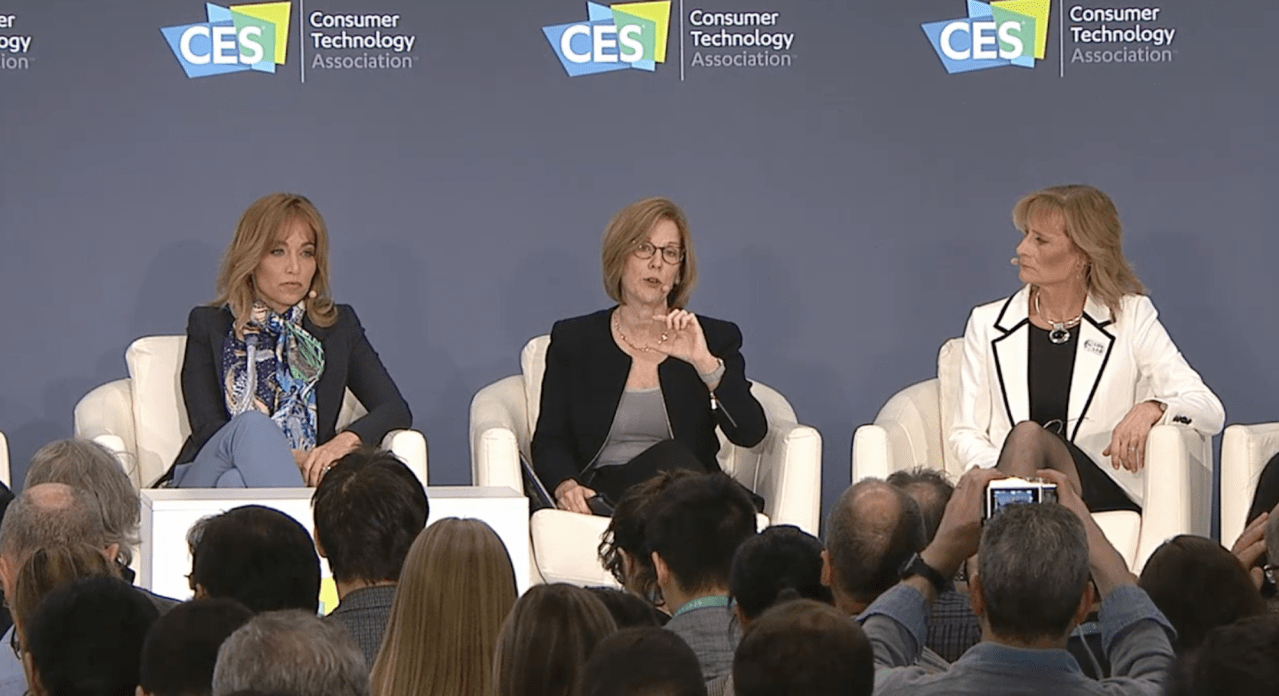 The roundtable was moderated by Rajeev Chand, head of research at Wing Venture Capital. Alongside Horvath, privacy executives from Facebook and Procter & Gamble also joined the discussion:

Horvath’s focus during the discussion was on promoting Apple’s stringent privacy standards, and the steps it takes to protect the user. Apple’s goal, she said, is to “put the consumers in the driver’s seat” to ensure they have full control over their data.

For Apple, the privacy focus starts at the beginning, Horvath said. “For every new product, even at the imminent beginning design phases, we have a privacy engineer and a privacy lawyer assigned to work with the team,” she explained.

Horvath also credited Apple leadership for the company’s commitment to privacy. “Tim [Cook] is incredibly committed to privacy and it flows through the company,” she said.

When pressed about whether or not the tech industry is “doing enough” for user privacy, Horvath explained that things are always changing:

I don’t think we can ever say we’re doing enough. We should always be doing more. Things are changing, there’s no way to say that at this point in time we’ve reached a panacea.

The privacy executives at the roundtable did face some pushback from FTC commissioner Slaughter, who said she is “concerned about a universe where the entirety of the burden to protect one’s data lies within the consumers.” Horvath, however, was quick to outline some of Apple’s practices that help protect the consumer:

Horvath also touched on Apple’s practice of data minimization. One specific example she gave related to Siri. When you ask Siri for the weather, Apple only uses your city-level data to avoid collecting more specific location information. But if you ask Siri to find grocery stores near you, Siri taps into latitude and longitude to ensure it gives recommendations that are nearby.

Apple obviously has a much different business model than Facebook, and that’s something Facebook’s Egan acknowledged. In her eyes, however, the commitment to privacy is the same:

Despite the fact that Cook has publicly criticized Facebook for its lackluster privacy standards, Horvath made it clear she had no intentions of echoing his statements. “I don’t want to opine on what my competitors are doing,” she said.

Today’s privacy roundtable came on the same day that we learned the FBI is seeking Apple’s help to unlock two iPhones used by last month’s shooter at the Pensacola Naval Air Station. “Building back doors into encryption is not the way we are going to solve those issues,” Horvath said today.

The full video from the Chief Privacy Officer Roundtable is not yet available, but you can keep an eye on the CES website for when it’s posted.