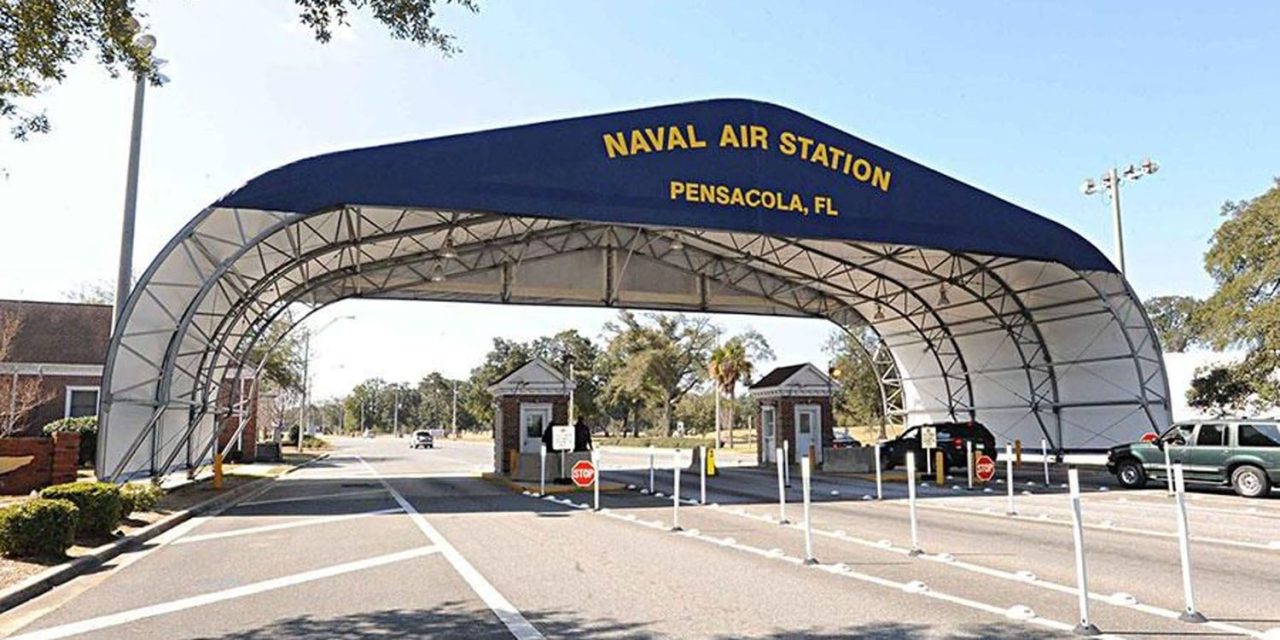 The FBI is again asking Apple to unlock two iPhones belonging to a suspected shooter.

The last time this happened, in the San Bernardino case, Apple refused. The current case relates to last month’s shooting at the Pensacola Naval Air Station, where three people were killed…

The FBI has reportedly asked Apple to help unlock two iPhones that may have belonged to Mohammed Saeed Alshamrani, the suspected gunman in a shooting at a Florida Navy base last month that left three people dead. In a letter sent Monday to Apple’s general counsel, the FBI said it has court permission to search the phones but investigators have so far been unable to guess the passcodes, according to NBC News. Both iPhones are reportedly passcode protected.

The alleged shooter was a Saudi Arabian national and a trainee pilot for the Saudi Air Force who has been in the US since 2017. He entered a classroom and opened fire with a handgun. The FBI is trying to understand how he was able to obtain the gun and bring it onto the base; foreign nationals are not permitted to possess firearms, and base security should have detected it.

Alshamrani tweeted a message which suggested a possible motive for the attack.

O American people, I’m not against you for being American, I don’t hate you because your freedoms, I hate you because every day you supporting, funding and committing crimes not only against Muslims but also humanity.

As in the San Bernardino case, asking Apple to unlock the iPhones is likely to prove fruitless. The only way Apple would have of complying is to do what it refused to do then: create a special version of iOS with a security backdoor. As we argued both before and after the case, this would simply be too dangerous: any backdoor created for use by law enforcement would inevitably be discovered and exploited by criminals.

Weakening encryption would mean sacrificing core principles of civilized societies in the name of security. It would provide not just our own government but foreign governments and criminals with access to our data. And it would do absolutely nothing to prevent terrorists from communicating in secret.

A statement by Apple said that it had already done all that it can.

When the FBI requested information from us relating to this case a month ago, we gave them all of the data in our possession.

This may include iCloud backups of the iPhones. Although these are encrypted, Apple holds the key, meaning it can decrypt the data, giving access to almost all the data stored on the phones.